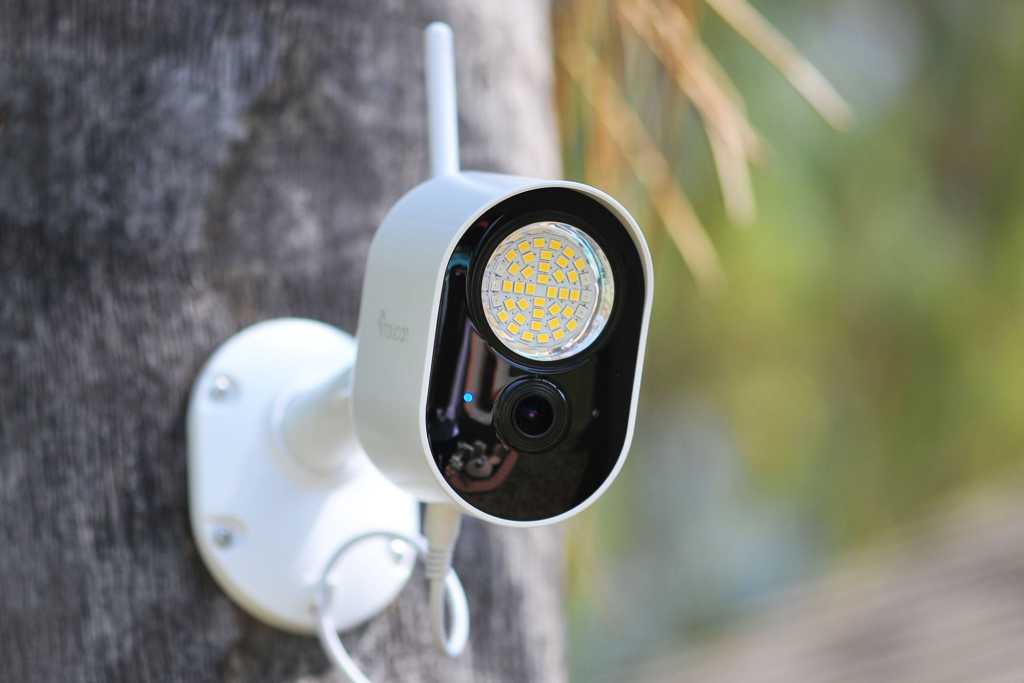 Toucan showed off its latest wares at CES on Monday, including a new version of its Wi-Fi security camera that comes with an integrated spotlight. 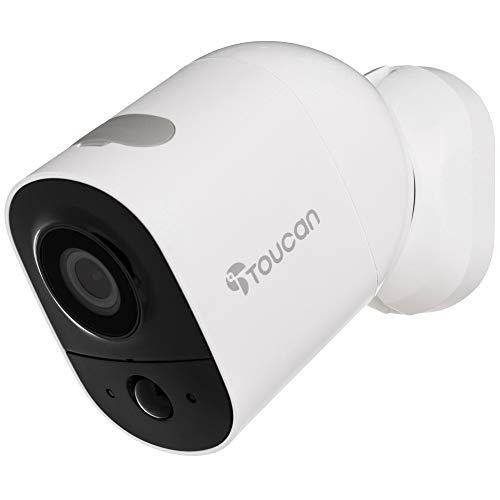 Unlike other Toucan cameras, the Security Light Camera requires an AC outlet for power, allowing for features such as 24/7 recording or using the camera’s 1,200-lumen spotlight for continuous lighting.

Cloud-based storage is free for 24 hours of rolling video storage, with subscription plans starting at $2.99 per month for those wishing to archive clips longer.

Additional functionality is available through the companion app, including motion alerts, the capability to set up customizable motion zones and prerecorded messages to play when motion is detected, live view, and on-demand video and audio capture.

In addition to its new security light cam, Toucan also announced updates to its security camera and video doorbell, both of which we reviewed after CES 2020. Those devices will now ship with a larger 6500-mAh internal battery, which should deliver better battery life than first-generation models.

The updated security camera and video doorbell are available today for $110 and $120, while the security light camera is expected to release at the end of February.