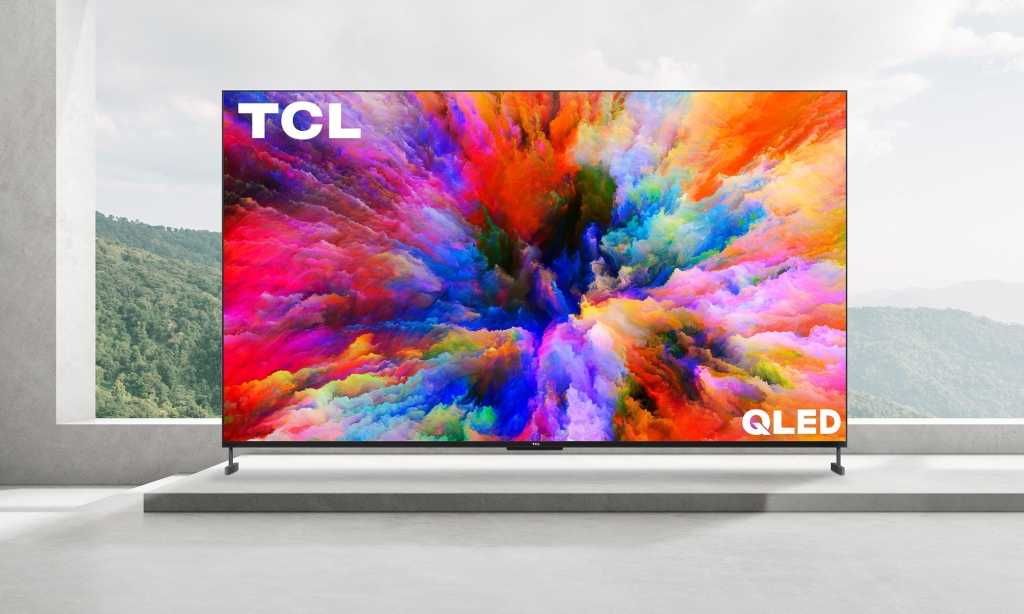 TCL was vague about its plans for mainstream 2022 TVs, speaking in generalities about more brightness, better contrast, faster refresh rates, and so on across the range. In other words, standard fare for a TV vendor without a lot to show at CES.

The company did however, provide a couple of specifics about the new 85-inch X925Pro—the flagship of the XL series of 80-plus-inch smart TVs.

The X925Pro will feature the third-generation of TCL’s mini-LED backlighting technology—OD Zero. OD stands for optical depth; so, basically we’re talking about miniature backlights that are snuggled extra close to the LCD shutters. That should make for less light bleed and greater brightness than we saw in the first two generations.

Also discussed was the mammoth 98-inch 98R754, a Roku TV that retails for only $8,000. If you blanched at “only,” know that other TVs in that size category are even pricier.

Stay tuned for more specifics on the 2022 TCL mainstream models. The company follows its own timetable, generally announcing details later in the year.