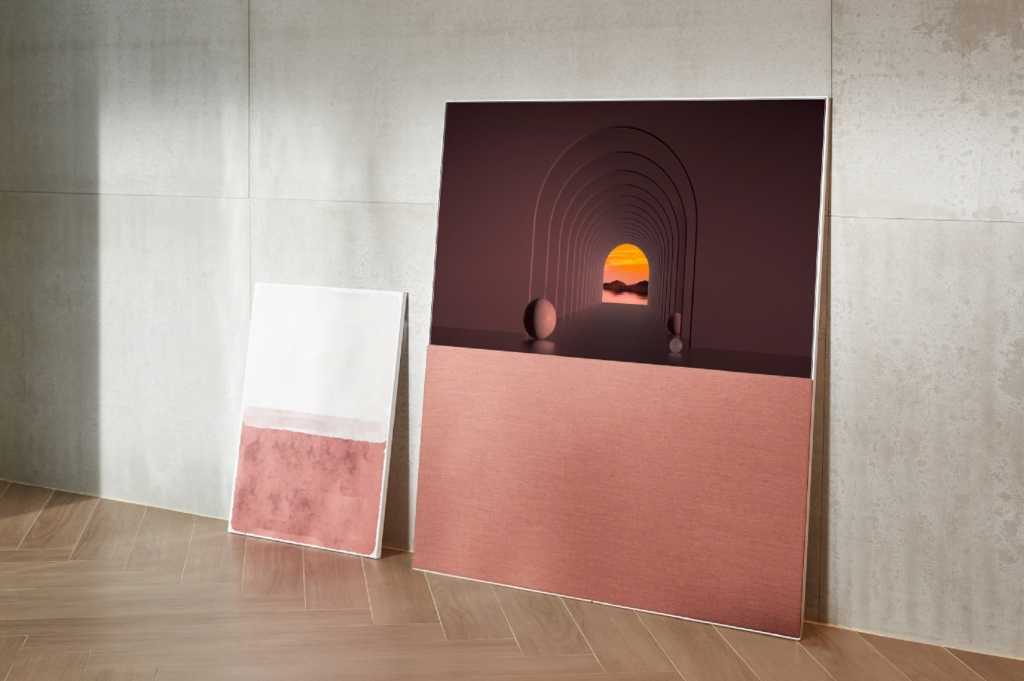 LG has made great strides in LCD TV for CES 2022. In fact, we’re voting them most improved (pre-testing). Of course, they were behind the technology curve by a couple of years, but better late than never. Also in store are new lifestyle models and brighter OLED TVs.

Mini-LED and quantum dots for LCD

LG’s 2022 QNED (nee NanoCell) LCD TVs should offer a huge improvements in image quality: More accurate color due the use of quantum dots, and better contrast and blacks derived from incorporating mini-LED backlighting.

LG calls its version of mini-LED technology (backlights and the control of such) Precision Dimming Pro+, for the 2400-zone. top-of-the-line QNED 99+. It then de-escalates the naming convention to Dimming Pro in the QNED80. We’re speculating that the number of lights and zones decreases accordingly with each name and price.

No dramatic changes are found in LG’s 2022 OLED TVs; however, the company did talk about a bump in brightness. The 5th-generation A9 processor (in the A2, C2, G2 series) is said to deliver a brighter picture by driving the existing OLED elements harder; though in a way that doesn’t create a lot of extra heat or unduly affect lifespan (i.e., burn-in).

We assume from images provided by LG that the improvement will be relatively mild, and not realized by overdriving the white subpixel, which would cause blooming.

As you might guess from that last tidbit, LG’s 2022 OLEDs remain RGB+W; i.e., they employ red, green, blue, and white subpixels. It’s not the quantum dot RGB OLED announced by Sony and others for the coming year. After almost a decade with the best, and for quite a while—the only OLEDs on the market, LG may now be on the back foot in terms of OLED picture quality.

Stylish new form factors are coming from LG TV for 2022. The Objet TV joins and blends with the company’s Objet lineup of home furnishings and appliances. The StanByMe TV sits on its own matching pillar/stand and may be used for up to three hours divorced from the AC thanks to an internal battery.

Note that the missing consonants are not typos, just LG naming conventions (aka marketing).

Shown below, the StanByMe can be viewed in either horizontal or portrait orientation, which can be useful when displaying works of art.

All LG TVs will continue to use WebOS, now in its sixth generation. The upper tiers will continue to feature the recently redesigned Magic Remote, with its free-floating cursor. Both the OS and remote are our favorites in their respective categories, and they form a potent combo due to their excellent synergy.

On another note; kudos to LG for employing more recycled composite plastics in its new lineup, making the company’s TVs less of an environmental burden.