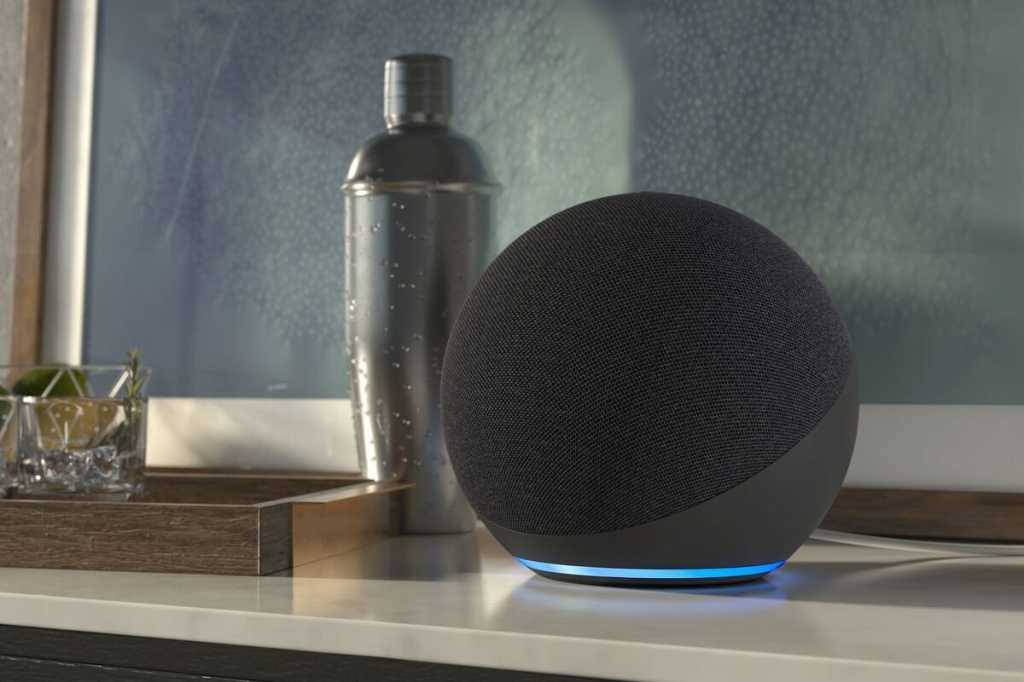 The headlines for Alexa have been dire of late, with word of massive layoffs in Amazon’s Alexa division and chatter that the Alexa group is hemorrhaging cash.

In another development from earlier this year, Amazon shuttered Alexa.com, with Amazon saying prior to the shutdown that it was a “difficult” decision.

So what does that mean for Alexa?

Well, no matter the financial tribulations that Alexa appears to be facing, the truth is that Alexa.com the website had nothing to do with Alexa the voice assistant.

Founded back in 1996, just a few years after the birth of the World Wide Web, Alexa Internet was a service that tracked and compared the traffic of websites, gathering browsing data from the Alexa Toolbar (subsequently replaced by browser extensions) as well as sites that had installed the Alexa script on their pages.

Amazon snapped up Alexa Internet and the Alexa.com domain back in 1999, a full 15 years before Alexa the voice assistant made her first appearance.

Back in the day, a site’s Alexa traffic ranking was a big deal. Not only could website owners stack their properties up against competitors, they could also raise their advertising rates if their rankings were high enough. The Alexa Toolbar was also a popular helper app for browsers that, among other tools, included a then-novel popup blocker.

But times change, and Alexa Internet eventually found itself in an increasingly competitive field. While there were once plenty of loyal Alexa.com users around, Amazon clearly felt that the cost of keeping the site operational was no longer worth the expense.

The e-commerce giant announced its intention to close down Alexa.com in December 2021, and the service finally went dark on May 1, 2022.

So yes, Amazon owns both Alexa the Internet site and, you know, Alexa, but the two entities are otherwise unrelated, and Amazon’s decision to shut down Alexa.com had nothing to do with Alexa’s current predicament.

If you do want to visit Alexa (the digital assistant) on the web, you can still go to alexa.amazon.com.

On that webpage, you can perform many of the Alexa-related functions that appear on the Alexa app, including adjusting Alexa preferences, setting alarms and reminders, managing skills and connected smart home devices, and more.