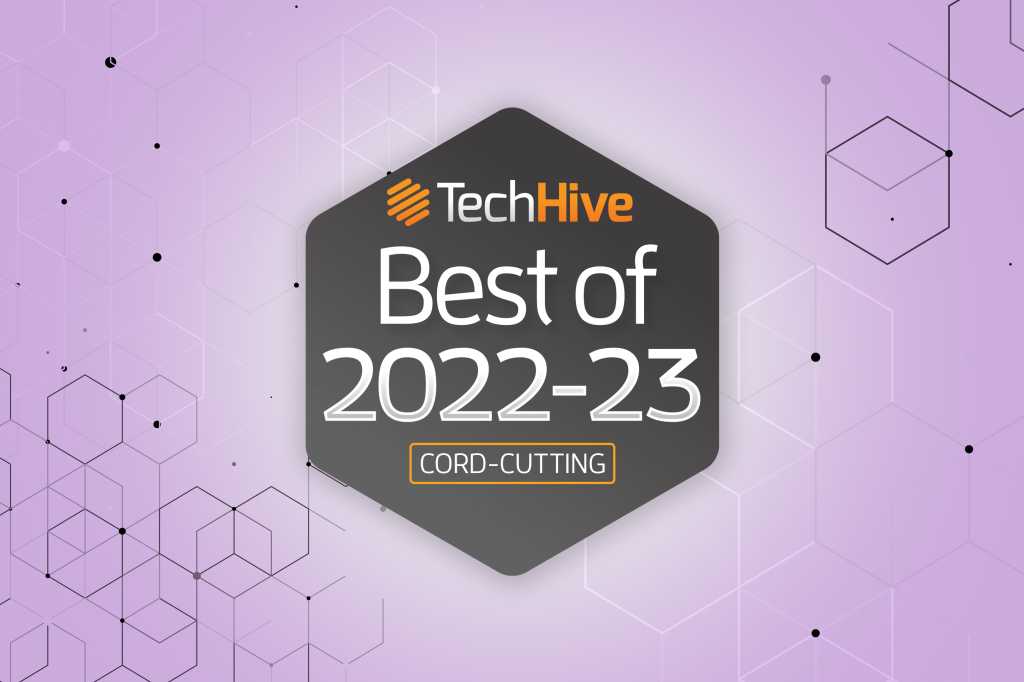 Looking back on 2022, this was a year in which many cord-cutting heroes became villains.

Nearly every major streaming service raised prices in an attempt to finally profit on years of pandemic-assisted growth. Some of them (including Netflix) also introduced new ad-supported tiers, hinting at a future in which ad-free viewing becomes a more expensive luxury.

Meanwhile, our streaming devices didn’t get drastically better, and some even got worse, with more ads and other obnoxious attempts to hit content engagement goals.

But hey, this is supposed to be a celebration! And amid the dark spots, a handful of shining achievements did indeed out stand out. Here’s the best of what streaming TV had to offer in 2022: 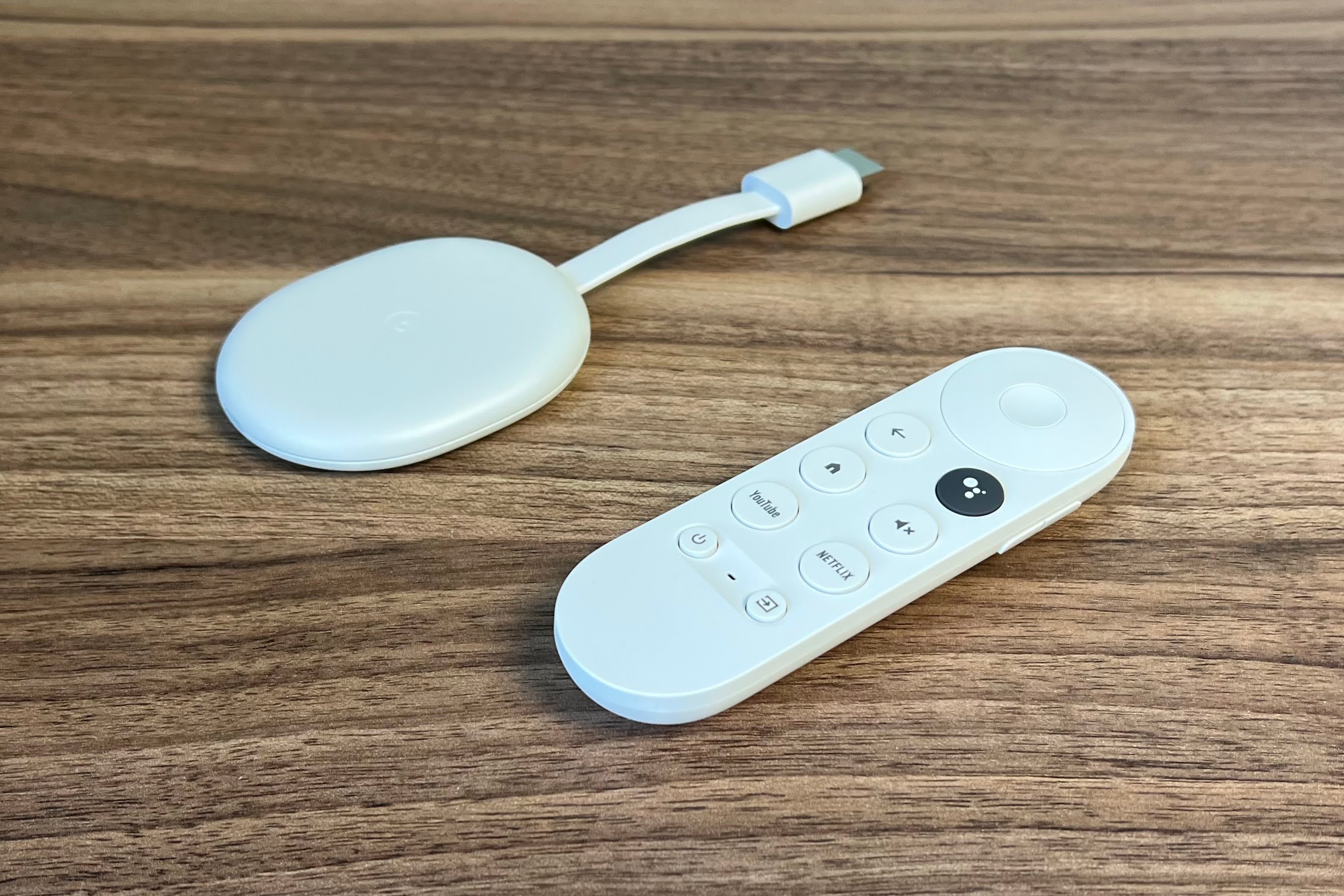 Google didn’t change much to deliver a cheaper version of its Chromecast with Google TV dongle. It merely removed 4K streaming while lopping $20 off the price, resulting in a $30 streamer with a great remote and a smart way of organizing content. If recent sale prices are any indication, we may even see this device drop to $20 on a regular basis, giving Google a clear edge over budget streamers from Roku and Amazon. In a year with few major launches on the streaming device front, that’s enough to get the nod.

Runner up: The new Apple TV 4K, which delivers streaming excellence at much lower starting price ($129) than previous models. 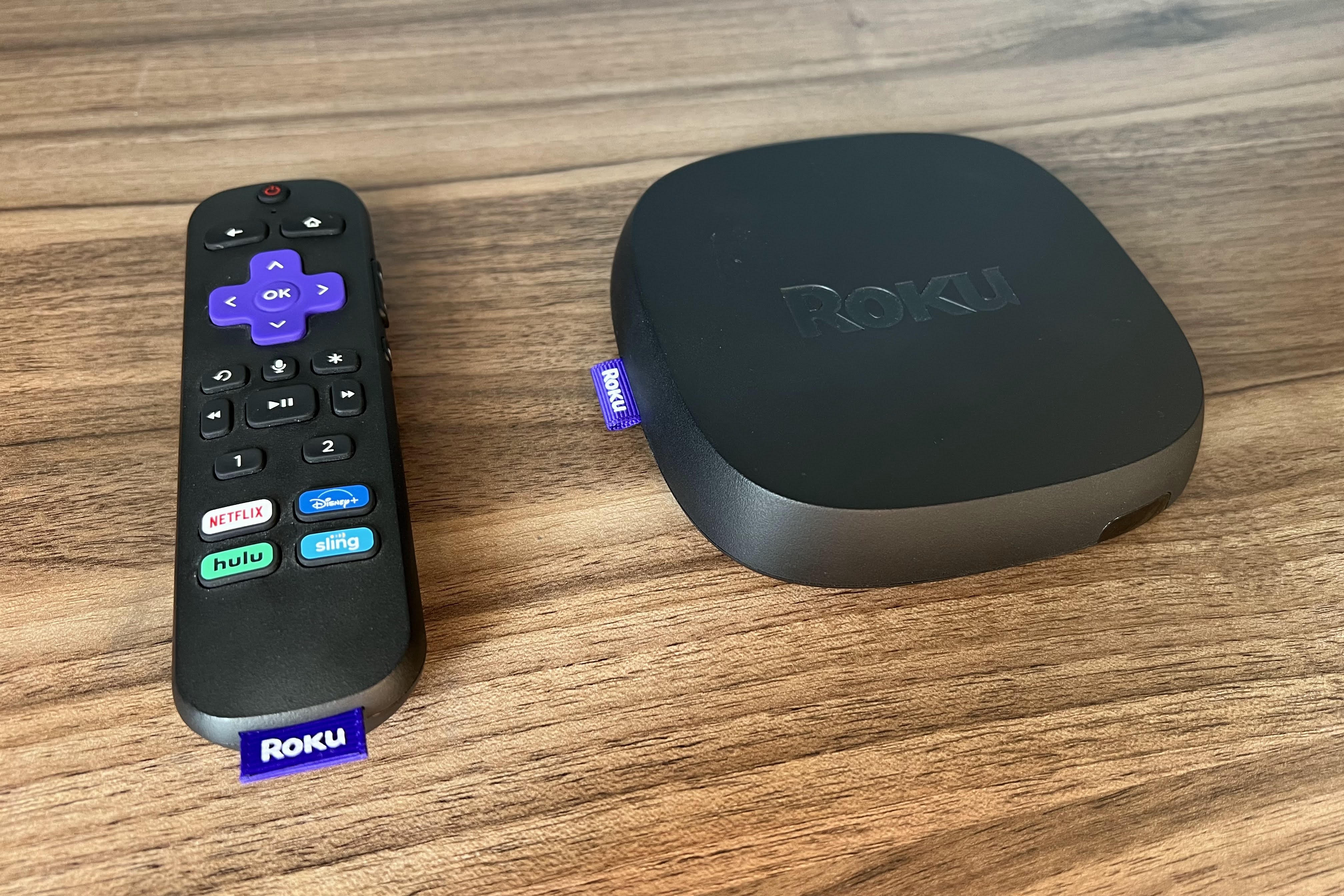 While the Roku Ultra’s internal hardware dates back to 2020, this year’s repackaged version now includes the Roku Voice Remote Pro, which adds a rechargeable battery and support for hands-free “Hey Roku” voice commands.

At the same time, Roku’s OS 11.5 upgrade is a big step forward on the software front, adding new ways to sort through your streaming options along with direct Bluetooth headphone pairing. All those improvements have made the Ultra an especially comfortable streaming option for Roku fans.

Runner up: The old Apple TV 4K from 2021, whose deep discounts in recent months have made it the best high-end streaming box for the money. (It’s still just $100 as of this writing.) 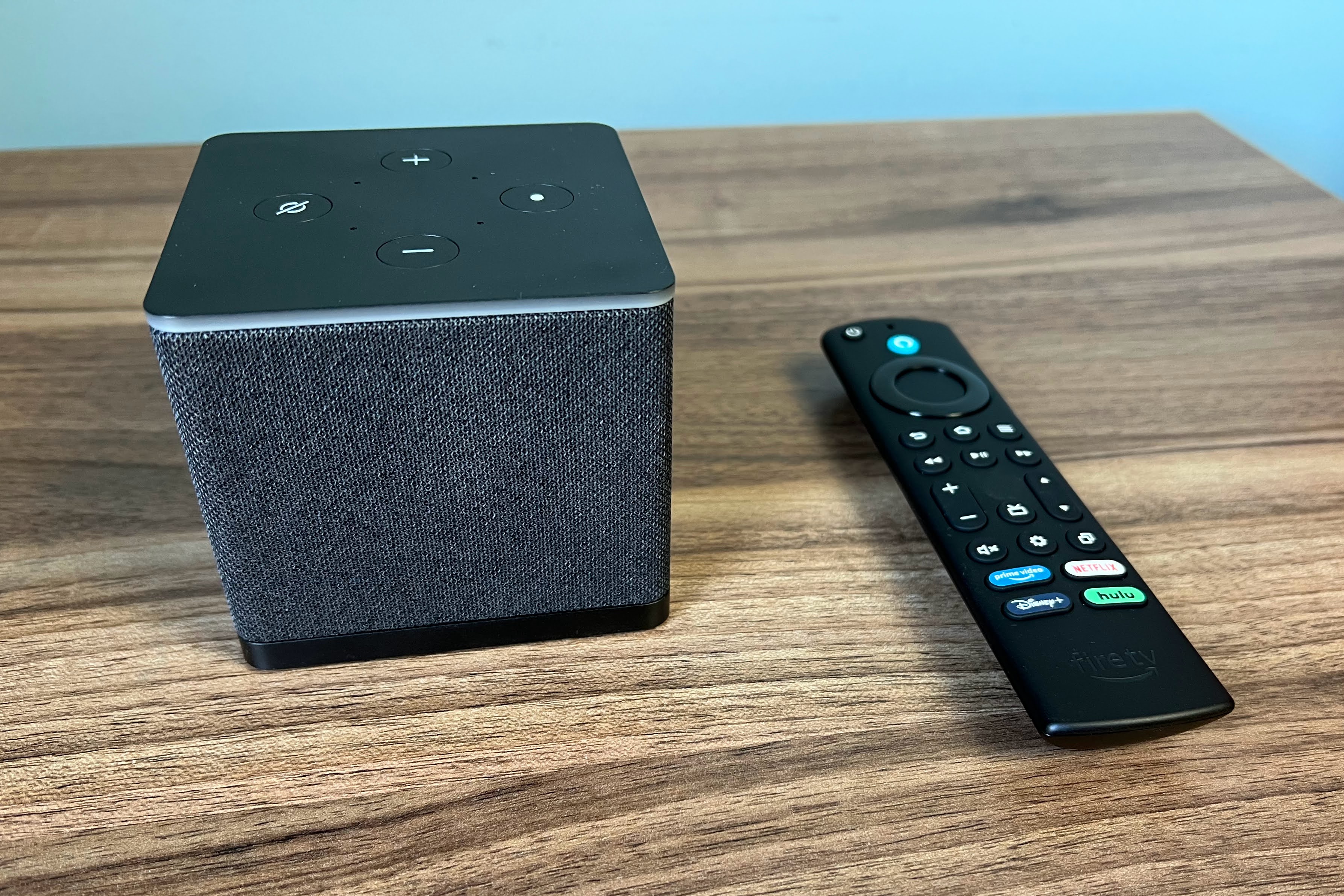 Like a modern-day reinvention of the “last channel” function, Amazon’s third-generation Fire TV Cube includes a new button that shows a list of your most recently-used apps. While the Apple TV maps a similar function to a double-tap on the home button, Amazon is the first to dedicate a new button entirely to this purpose. Given the sloppy state of Amazon’s Fire TV home screen, it might be the most efficient way to get around. 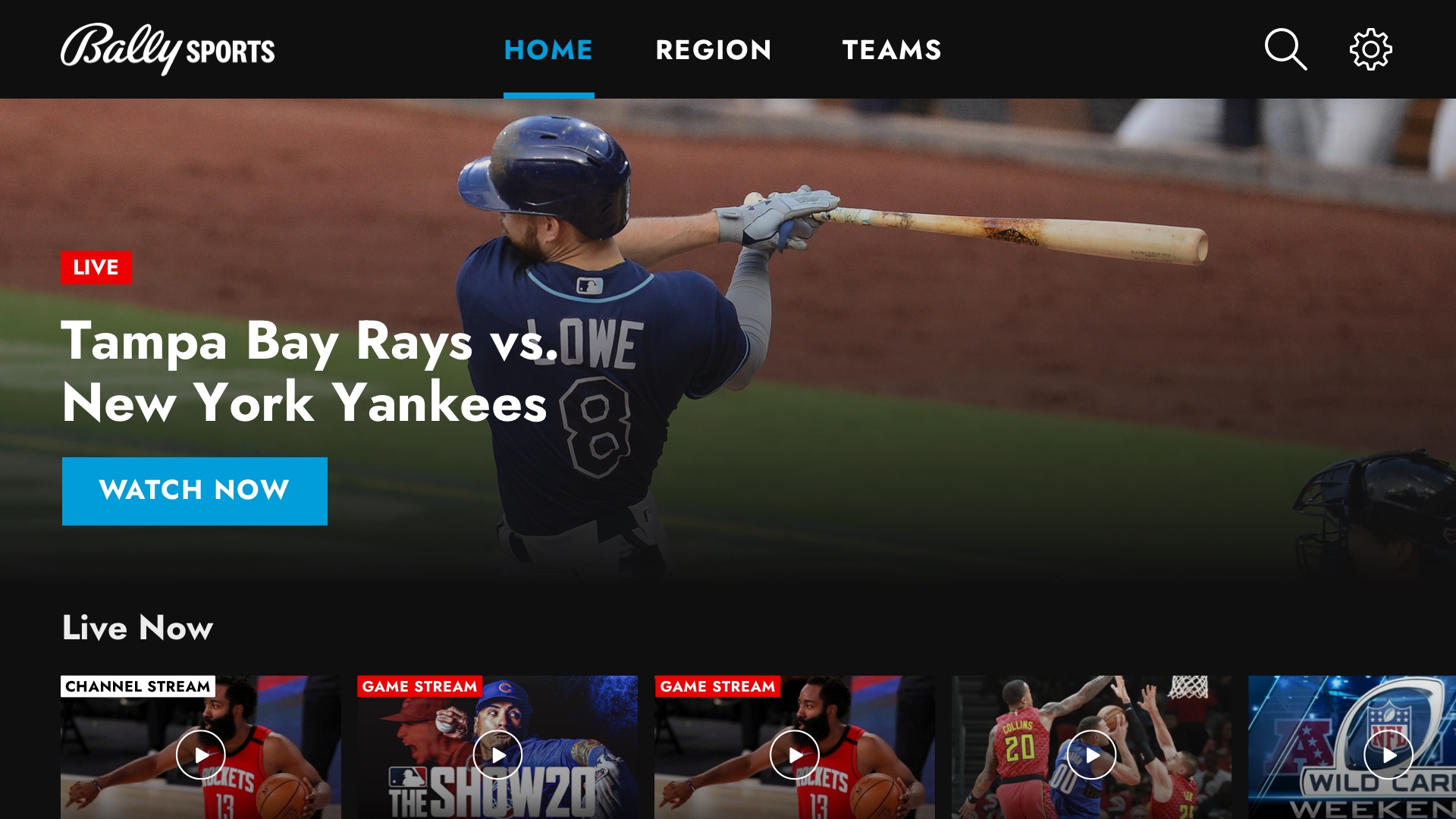 Regardless of whether you think Bally Sports+ is worth $20 per month, the arrival of unbundled regional sports is a watershed moment for streaming. It gives cord-cutters a way to watch their local teams without a bloated TV package—previously, the only option was DirecTV Stream’s $90-per-month plan—and it’s part of a broader sports unbundling that will further collapse the cable bundle. (To that end, a small honorable mention goes to NESN 360, whose Boston-area regional streaming service arrived first.)

Dishonorable mention: CNN+, whose launch without a linear channel feed was a sad example of trying to eat one’s cake and have it too. Cord-cutters wisely didn’t bite, and the service folded just a month after launch.

Consider the following the changes NBCUniversal made to Peacock in 2022: For the Beijing Olympics, it streamed all live events and replays on Peacock Premium, a big pivot from the prior year’s cable-centric packaging; it unbundled Bravo from cable by streaming new shows on a next-day basis; it just made a deal with Hallmark to add its live cable channels and on-demand movies; and (for better or worse) it pulled its network TV shows back from Hulu. On top of all that, Peacock will add local NBC station feeds to its $10-per-month Premium Plus tier at the end of November.

As prices continue to rise for the likes of Netflix and Disney+, Peacock’s expanding catalog could make it a dark horse in the streaming wars.

In 2022, Paramount+ stuck with the same prices it rolled out last year, charging $5 per month with ads or $10 per month with a live CBS feed and no ads. More importantly, it has continued to give the service away, month after month, for anyone savvy enough to redeem its steady supply of free coupon codes. At zero dollars per month even for the ad-free tier, Paramount+ remains the undisputed best deal in streaming.

Runner up: YouTube TV, which has been holding steady at $65 per month even as most of its competitors have raised rates. 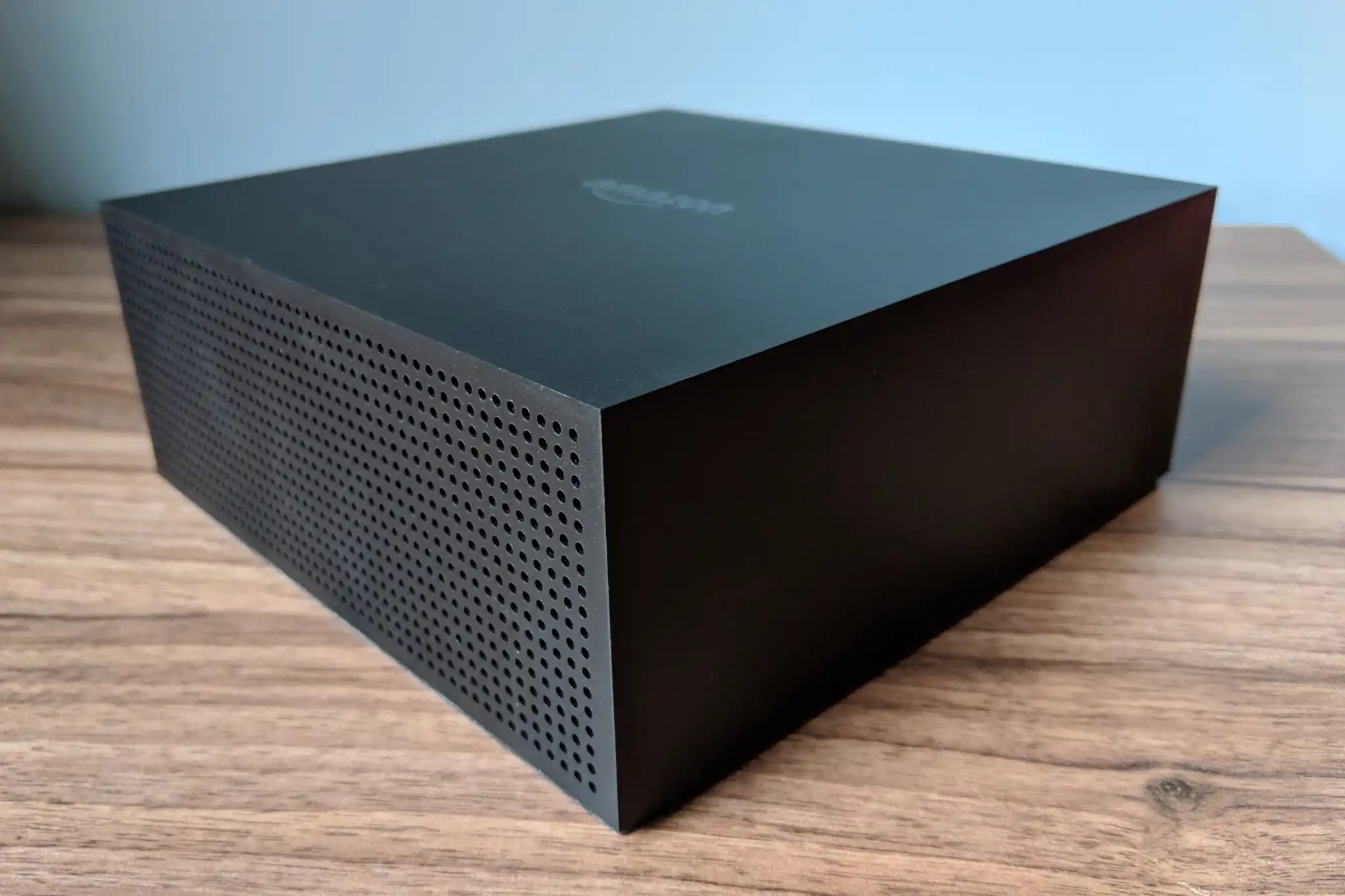 Amazon discontinued the Fire TV Recast in August, a set-top box that could record over-the-air channels and stream them to Fire TV devices around the house. While the writing had been on the wall for a while, the news was still a bummer, as Amazon’s solution offered capable recording features, nifty Alexa integration, and decent video quality. (Existing devices continue to function, but Amazon now appears to be stuffing ads into its channel guide to extract additional revenue from customers.) 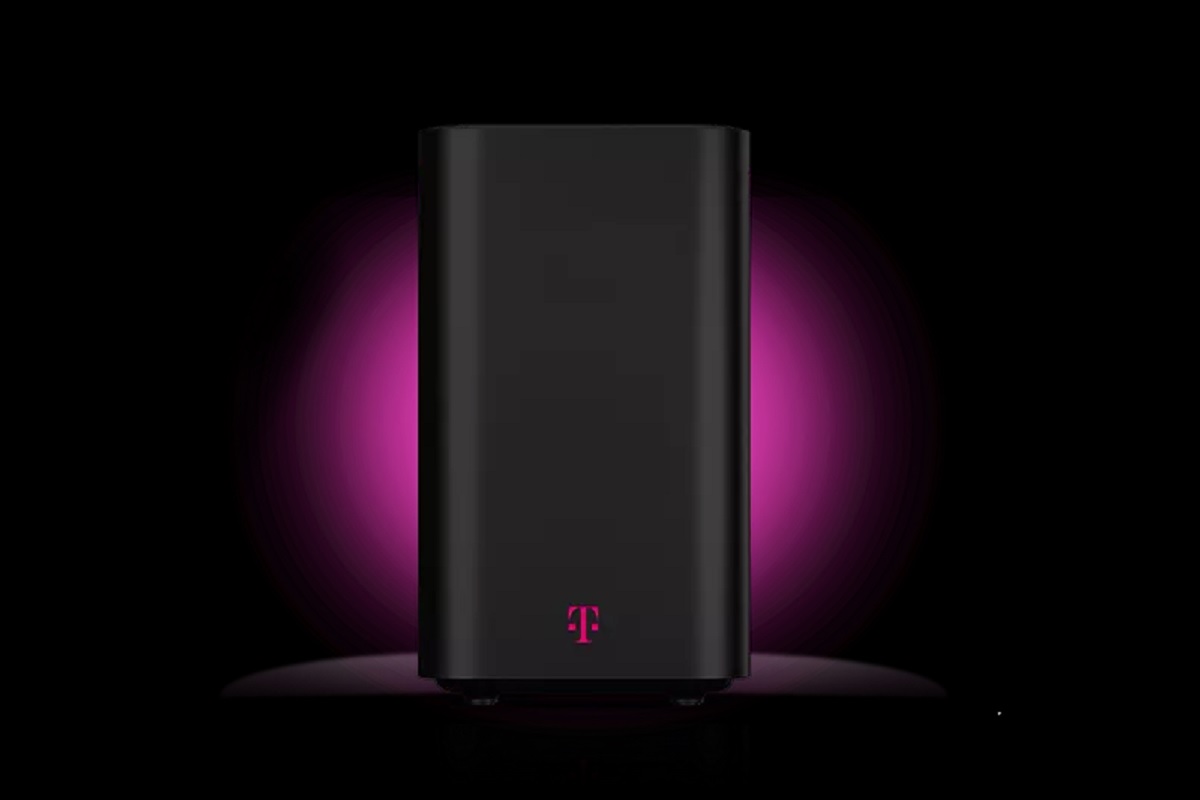 This year, T-Mobile has been a friend to cord-cutting on two fronts: First, it expanded its roster of free or discounted streaming services for its wireless customers, which now includes both Netflix and Apple TV+ for certain plans. These perks are even better than the double- or triple-play deals you used to have with cable.

At the same time, T-Mobile’s aggressive expansion into 5G home internet service is giving the cable giants a much-needed fright. Comcast has admitted that it’s losing subscribers to T-Mobile’s cheaper service, and has even thrown up a web page attempting to scare people away from its new rival. In a year that sometimes looked bleak for cord-cutting, a little cable company schadenfreude is always welcome.

Sign up for Jared’s Cord Cutter Weekly newsletter to keep up with the ever-changing TV world.