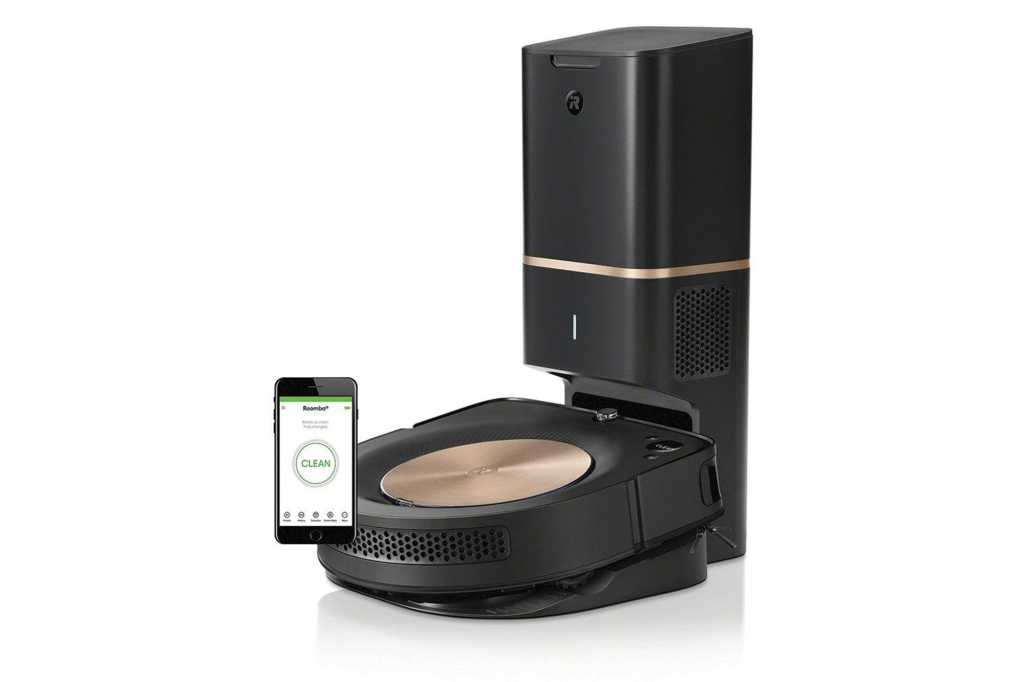 If you’re going to splurge on smart home gear this season, how about getting “the most sophisticated robot vacuum ever created?” That’s what we called the iRobot Roomba s9+, and it’s $200 off at Amazon right now with a sale price of $899, an all-time low.

In our review, we gave the Roomba s9+ 4.5 out of 5 stars and an Editors’ Choice Award. We loved the s9+ for its “new design, dramatically increased suction power, [and] more accurate navigation.” We also appreciated its “ability to be linked to iRobot’s Braava Jet m6 robot mop to perform dual cleanings of hardwood floors.”

The Roomba s9+ has pretty much every feature you’d imagine a smart vacuum could have. It has an estimated 2200 to 2500 Pa—estimated because iRobot doesn’t publish an official number, only saying it has 40 times the suction power of the antiquated Roomba 600 series.

This super-advanced robovac supports Wi-Fi (of course), smart mapping to learn the layout of your house, and vSLAM navigation. It also comes with a self-emptying station to keep the Roomba going without getting your hands dirty for up to 60 days.

You can control it with the Roomba app, including the ability to set keep out zones for those items you don’t want the robot to touch. Plus it’s compatible with Amazon’s Alexa and Google Assistant for voice control.

The iRobot Roomba s9+ is the current pinnacle of robot vacuums, and $899 is its cheapest price yet. Enough said.