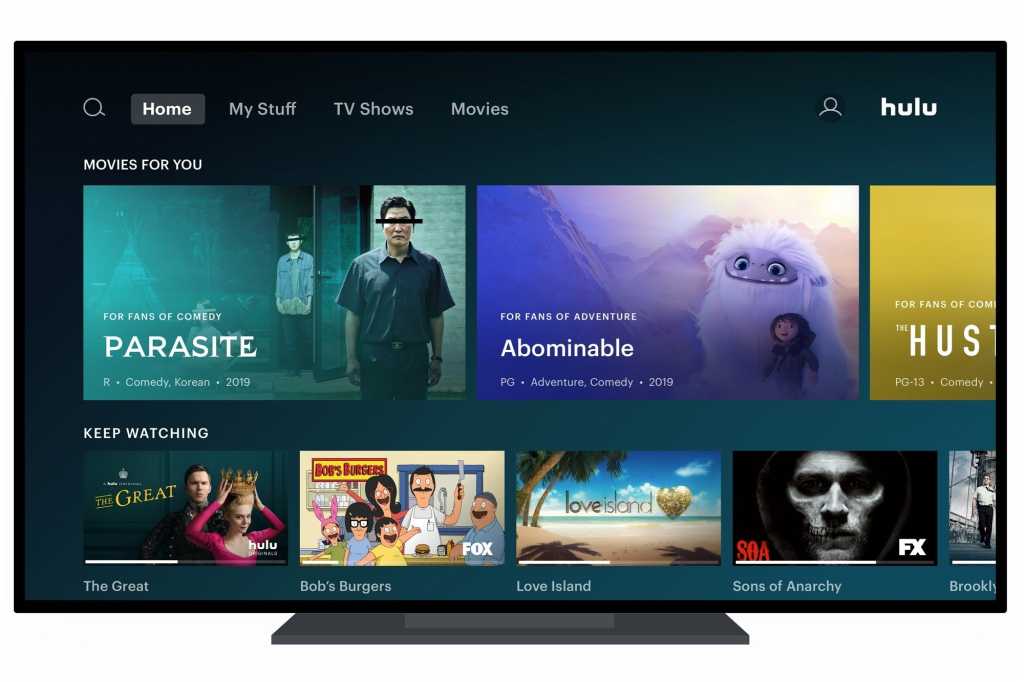 Whenever a streaming service raises prices, it’s tempting to think that you’d be better off crawling back to cable.

You might’ve entertained such thoughts a couple weeks ago, for instance, when Hulu announced a $5-per-month price hike for its live TV service, raising the cost to $70 per month from December 21 onward. That’s a 75 percent increase from what Hulu + Live TV cost when it launched in 2017, and while the service has more channels than it used to—and it will soon include both Disney+ and ESPN+ in its base package—you can’t choose whether to pay for those extra channels or not.

But even a cursory glance at the other side of fence shows that cord-cutting is still a better deal. Cable continues to get more expensive as well, and unlike with services such as Hulu, you don’t get more for your money when prices go up.

A tale of two price hikes

Even before the forthcoming price hike, Hulu already bundled its on-demand service—a $7 per month value—with its live TV service at no extra cost, and subscribers could add both Disney+ and ESPN+ for an extra $8 per month, bringing the price to $73 per month. For subscribers who already had the full Disney bundle, Hulu’s new price will save them $3 per month. (Customers will be automatically credited the difference, provided both accounts use the same email address.)

By comparison, traditional TV providers are raising prices without providing any new value in return. The latest example is Comcast, which just announced its own price hikes earlier this week.

As noted on Reddit, the cost of Comcast’s basic “Digital Starter” TV service will rise from $62.45 to $65.45 per month on January 1 in the Chicago area, but the cable giant is also increasing its sneaky fees. Comcast’s broadcast TV fee is jumping from $16.20 to $19.75 per month, while the Chicago-area regional sports fee will grow from $14.45 to $17.30 per month. Comcast’s TV connection fee, which applies to your first cable box or streaming player, is also increasing to $8.50, up $1 from before.

That adds up to a $10.40-per-month price hike, and a total TV bill of at least $111 per month, with more than one third of the cost coming from unadvertised fees. DVR service, meanwhile, adds another $10 per month to the bill, and the cost to rent extra cable boxes now stands at $8.50 per month.

Bear in mind that the price hikes won’t be exactly the same in all markets. Phillip Swann notes that Comcast isn’t raising regional sports fees in Connecticut and parts of New Jersey, where it recently dropped MSG Networks. Conversely, Multichannel News reports that one New Hampshire market will see broadcast TV fees rise by $5, to a staggering $24.95 per month.

The overall upward trend is clear, though, and it extends to other providers beyond just Comcast. Prices for Dish Network also jumped by $5 per month across the broad in mid-November, and while other providers haven’t announced price hikes for the new year yet, don’t be surprised if they do; Charter and DirecTV announced rate increases at the tail end of 2020, just as they did a year prior. The result will be higher prices for TV service that’s only decreasing in value, especially as the best shows move over to standalone streaming services (Disney+ and Hulu among them).

The dangers of bundle bloat

None of which is to say that Hulu’s price hike is entirely great news. Any time a streaming service adds more channels or new features, it can lead to even more price hikes down the road. Disney has already raised the individual prices of Disney+, Hulu, and ESPN+ this year, and if it continues to do so in the future, the bill for Hulu + Live TV subscribers could eventually come due.

I’m also concerned that the mandatory bundling of streaming services represents an ugly new chapter in the streaming wars, in which pay TV bundles get loaded down with even more bloat. Comcast already tried to force its Peacock Premium service onto YouTube TV in September, almost leading to a blackout of NBC channels in the process. NBC thankfully relented in that case, and the companies reached a carriage deal without incident, but I’m not sure what would happen if Disney tried to pull the same tactics with its own streaming services. Faced with the prospect of losing ESPN, ABC, FX, and other Disney-owned cable channels, would YouTube have the guts to refuse?

In the end, though, competition and consumer choice are still powerful forces in cord-cutting, and they’ll likely provide a countermeasure against the TV industry’s worst instincts. If you don’t like Hulu’s price hike, you still have several other live TV services to choose from, including YouTube TV, FuboTV, Sling TV, and Philo. And if those option become too expensive, you can always abandon them in favor of cheaper standalone services.

Go back to cable, however, and switching to anything else just gets a lot harder.