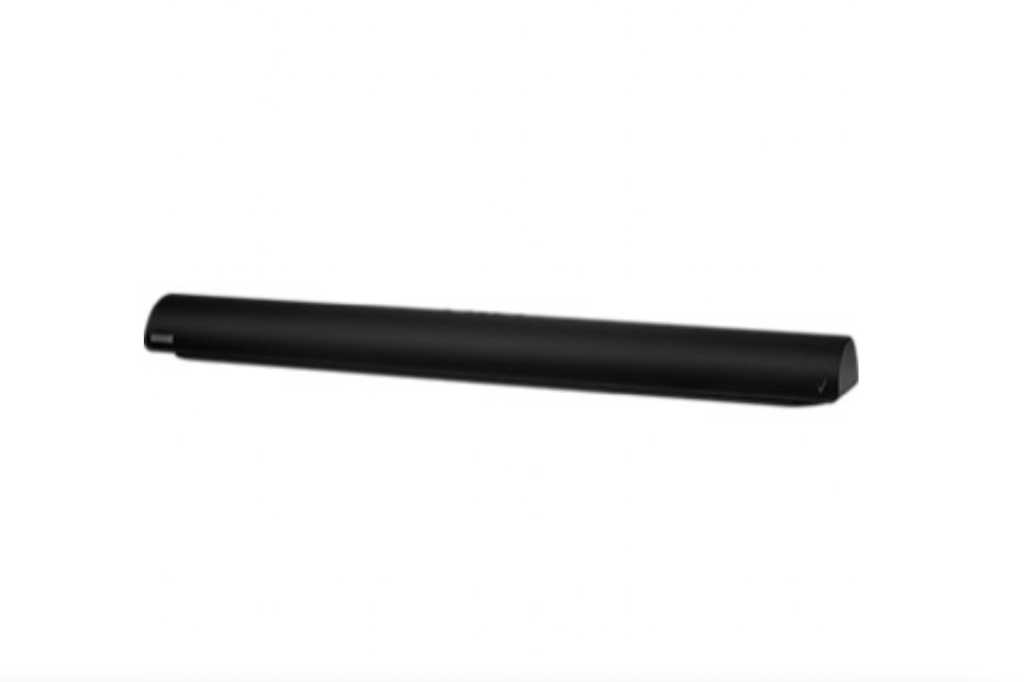 Verizon has been quietly making its way into the home entertainment space, first with an Android TV streaming player and now with a couple of Dolby Atmos-enabled soundbars designed in partnership with Bang & Olufsen. 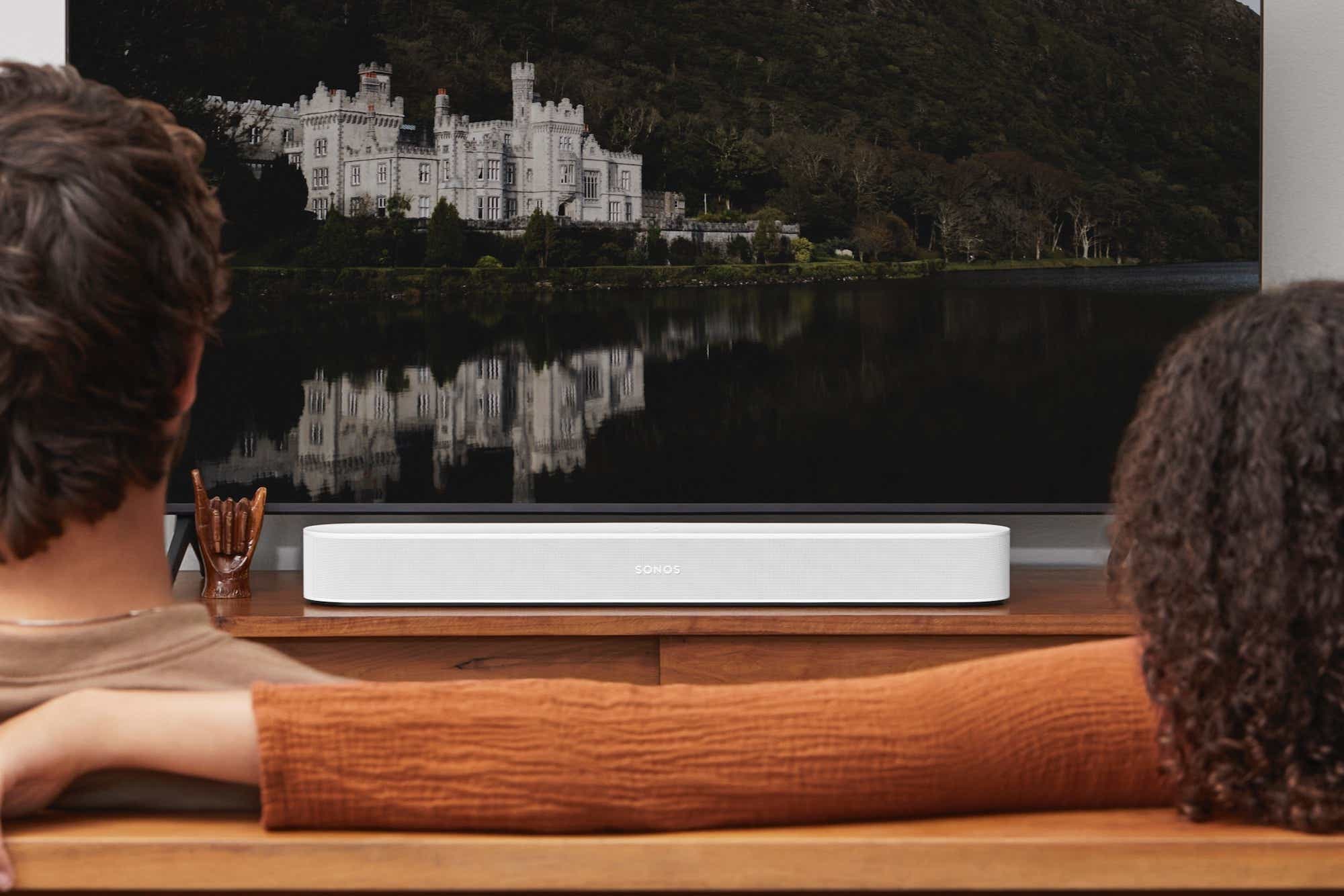 In a press release, Verizon says the Stream TV Soundbar and Stream TV Soundbar Pro were “designed in collaboration with luxury audio brand Bang & Olufsen,” with the speakers featuring “Bang & Olufsen-tuned” drivers. But as Android Police reports, an FCC filing from earlier this year notes that the soundbars were actually manufactured by Asus-owned Askey.

The primary difference between the two all-in-one soundbars is the number of drivers they have. The Stream TV Soundbar comes equipped with five drivers in its rounded housing—three full-range drivers and two woofers—while the boxier and pricier Stream TV Soundbar Pro has a total of nine drivers, including four full-range drivers, three tweeters, and two woofers. Neither soundbar has a wireless subwoofer or satellite speakers for true surround sound.

While most Dolby Atmos-enabled soundbars use upfiring drivers to bounce height cues off the ceiling, others use virtualization to achieve Atmos height effects without upfiring drivers, and Verizon’s new Stream TV Soundbar models fall into the latter category,

Both soundbars boast Wi-Fi 6, built-in Chromecast, Bluetooth 5.0, and 4K passthrough at up to 60 fps. There’s no word on whether Dolby Vision or HDR10+ passthrough is supported.