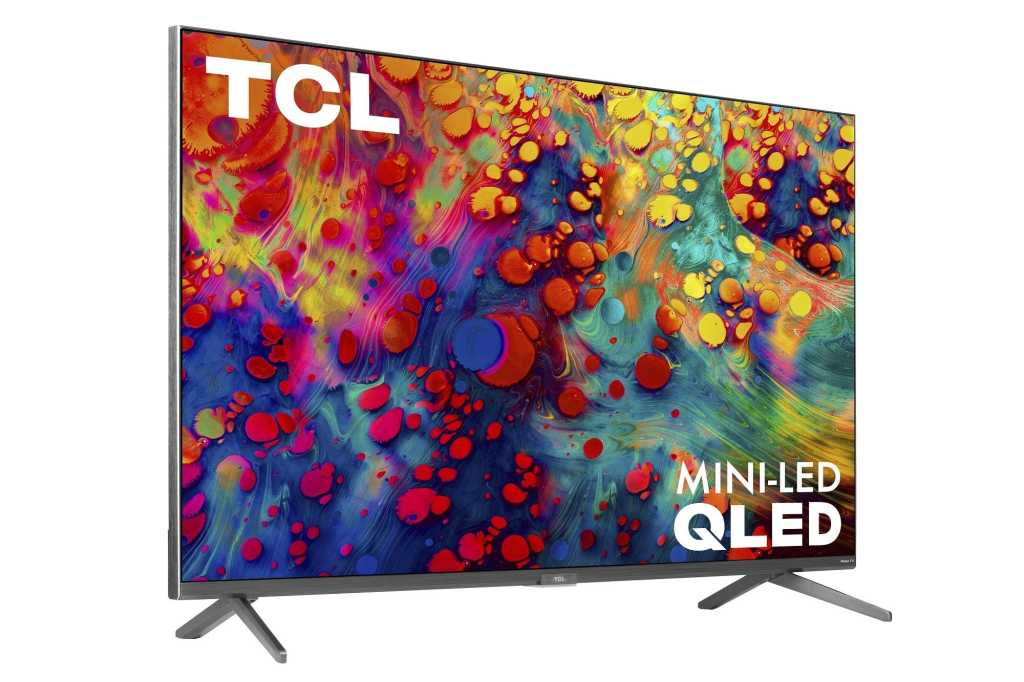 We’ve spotted plenty of killer Black Friday deals for 4K and 8K TVs, but if we had to pick just one, this 4K set from TCL would take the cake.

Selling right now on Amazon an all-time low of $799.99Remove non-product link—a whopping 47-percent off its $1,499.99 list price—the 65-inch TCL 6-series 4K TV ranks as one of the best non-OLED 4K sets we’ve ever tested, due in no small part to its mini-LED backlighting tech. With its “bright” and “startlingly good picture,” the 55-inch version of this set is “simply an awesome TV for the price” according to our reviewer, and we’d expect no less from this 65-inch model.

Besides its great picture, this TCL 6-series 4K TV supports Dolby Vision HDR and THX Certified Game Mode. Four HDMI inputs (including an HDMI-eARC port for lossless audio formats) offer plenty of connectivity, and because this is a Roku TV, it comes with Roku’s sleek, intuitive streaming interface built-in. Finally, the set can be controlled with Alexa and Google Assistant voice commands.