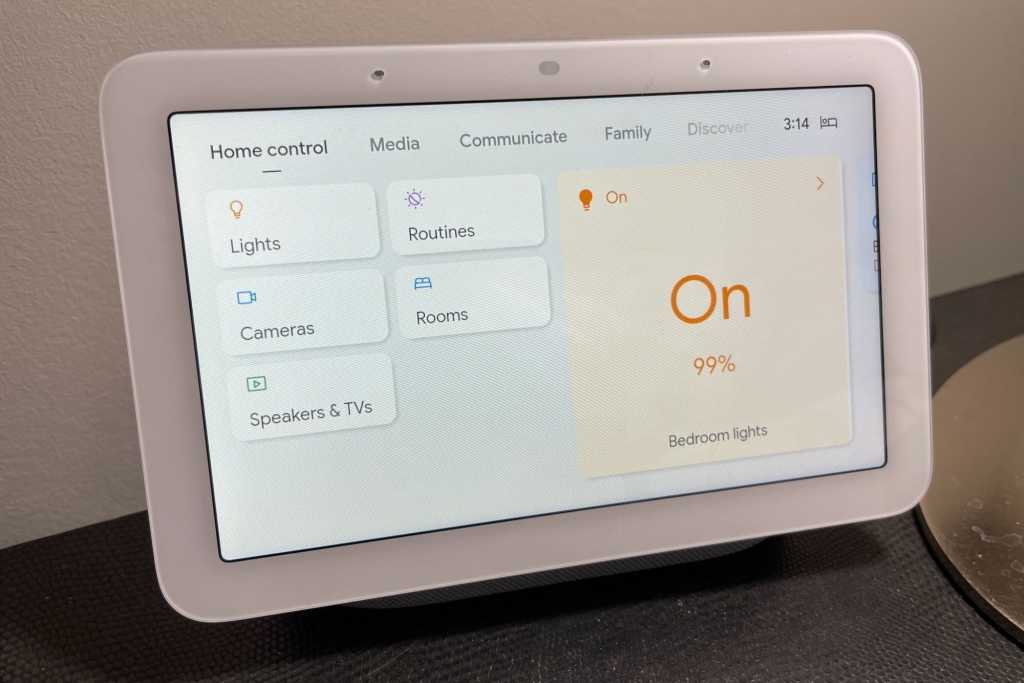 We loved the Nest Hub for its killer suite of capabilities—including smart home control, Chromecast, and sleep tracking—and right now it’s half off as Google kicks off its Black Friday deals. Both Best Buy and Google are selling the second generation Nest Hub for a cool $50. We’ve also spotted some nice deals for Google’s Nest Wi-Fi router and the always popular Nest thermostat.

Our favorite pick of the sales, however, is the second generation Nest Hub. We reviewed the smart display earlier this year giving it four out of five stars. This version of the Hub has mostly the same look as its predecessor, but it has some nice improvements, including built-in sleep tracking capability, slightly better audio, and “quick gestures” that let you control the device without touching the screen.

If you want to get even deeper into the Google/Nest ecosystem the Nest Thermostat is just $100 down from $130 at Amazon, Best Buy, and the Google Store. We reviewed this thermostat about a year ago, giving it four out of five stars. “If you want a great-looking, easy-to-use, affordable smart thermostat, the new Nest Thermostat is easy to recommend,” we said. The one thing is this version of the thermostat doesn’t support Nest remote sensors.

Finally, we have a two-pack of the Nest Wi-Fi router and access point for $179, down from $269, at Best Buy and Google. This Wi-Fi system doubles as both a wireless network and a Google Assistant smart speaker. “It’s a good way for Google Assistant fans to blanket their homes with Wi-Fi coverage,” we said in our review.