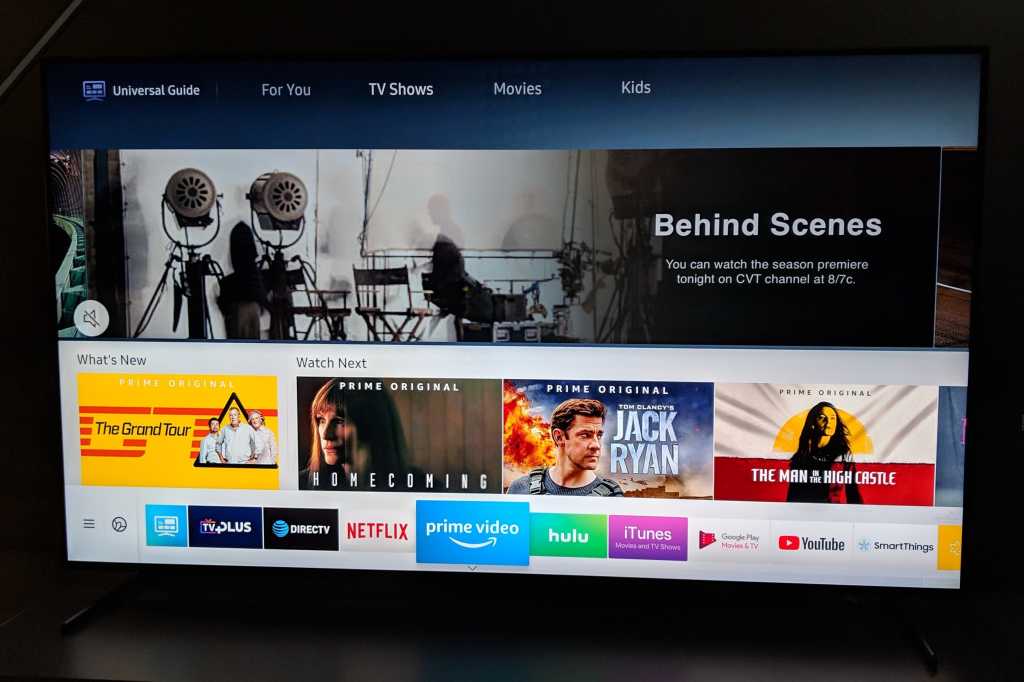 When buying a new TV—perhaps around Black Friday—there’s one dilemma you’ll face right after taking it out of the box: Do you stick with the built-in smart TV software, or plug in a separate streaming player instead?

Both approaches have their merits. You might get better performance and broader app support from an external streaming player, but your smart TV’s software might offer features that you can’t get by plugging in a Fire TV Stick or Roku.

If you’re not sure whether you need a streaming player to use with your smart TV, here’s how to decide:

Before you buy a separate streaming player, give your smart TV software a shot. You probably don’t need an additional streaming device if your TV meets all the following criteria:

Smart TVs get a bad rap for a variety of reasons. Major TV brands, such as Samsung, LG, and Vizio tend to offer fewer apps compared to other platforms such as Roku and Fire TV, and their track record for long-term software updates is worse. Smart TVs can also be more privacy-invasive than some streaming devices—particularly if you don’t disable their content recognition systems that track what you watch—and they might use slower processors that drag down responsiveness and load times.

But not every smart TV suffers from those problems. If you buy a TV with Roku, Fire TV, or Android TV software built in, you’ll get the same apps and features as their standalone streaming player counterparts. And the more you spend on a smart TV, the more likely its processor will be sufficiently zippy.

Simpler HDR setup: If your TV supports Dolby Vision or HDR10+, your smart TV apps will support those formats automatically. You don’t need to worry about buying a compatible streaming player, or figuring out which HDMI input offers the best video quality. Using the smart TV software also frees up your HDMI inputs for game consoles, Blu-ray players, or HDMI-ARC soundbars.

Over-the-air integration: Many Samsung and LG TVs come with detailed channel guides for over-the-air antennas, as do TVs running Roku, Fire TV, and Android TV software. That means you don’t need to switch remotes or set up a networked tuner just to watch your local channels. (With Roku and Fire TV Edition televisions, you can even plug in a USB thumb drive to pause and rewind live TV.)

Better voice controls: Some Android TV and Fire TV Edition televisions—including Amazon’s new Omni TVs—have far-field microphones built-in, so you can launch videos, control playback, adjust the volume, or switch inputs without touching the remote. Having the mic built right into your TV is simpler than setting up a Fire TV Cube or trying to pair an external smart speaker to your streaming player.

Roku speaker support: If you’re using a Roku TV with the company’s soundbars or wireless speakers—or TCL’s Roku-ready wireless soundbar—you’ll get hassle-free setup and the ability to control audio settings through your TV’s remote. That means you won’t need a separate remote just to adjust the bass or toggle Roku’s dialog boost feature.

When a streaming player makes sense

As I mentioned earlier, the main reason to switch to a separate streaming player is because your smart TV’s software is slow, out of date, or lacking in app support. But there are also a few other reasons why you might want to ditch the smart TV functionality out of the box: 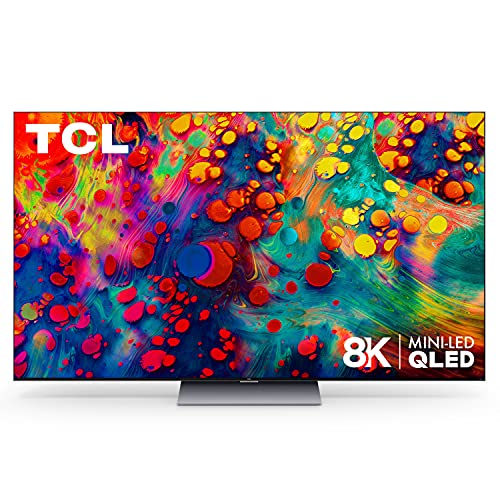 More hardware options: Since Apple doesn’t make doesn’t make smart TVs, a separate Apple TV box is the only way to get the most powerful streaming device on the market today, one whose interface is also refreshingly ad-free. Likewise, the Nvidia Shield TV has no equal if you want an Android TV player with the best possible performance.

Extra features: Unless you bought your TV on the strength of its software, you might  end up coveting the features of external streaming players. Roku, for instance, offers an excellent mobile app with private headphone listening and a “Save List” for tracking your shows, while Fire TV offers a handy live TV guide that aggregates multiple video sources into one menu. If you bought a Samsung, LG, or Vizio TV instead, those kinds of features may be worth switching for.

Ecosystem unification: If all your TVs run on different software, you might consider unifying them through external streaming players. That way, you get a consistent experience across all of your televisions. Some streaming platforms, such as Fire TV and Google TV, even offer watchlists that sync across all your devices, and can play multi-room audio on several TVs at once.

Either way, you don’t need to rush into the decision, nor do you have to toss out your entire TV if its software isn’t up to snuff. But if you are ready to replace your smart TV software, you’ll find plenty of external players and streaming sticks that are up to the task.