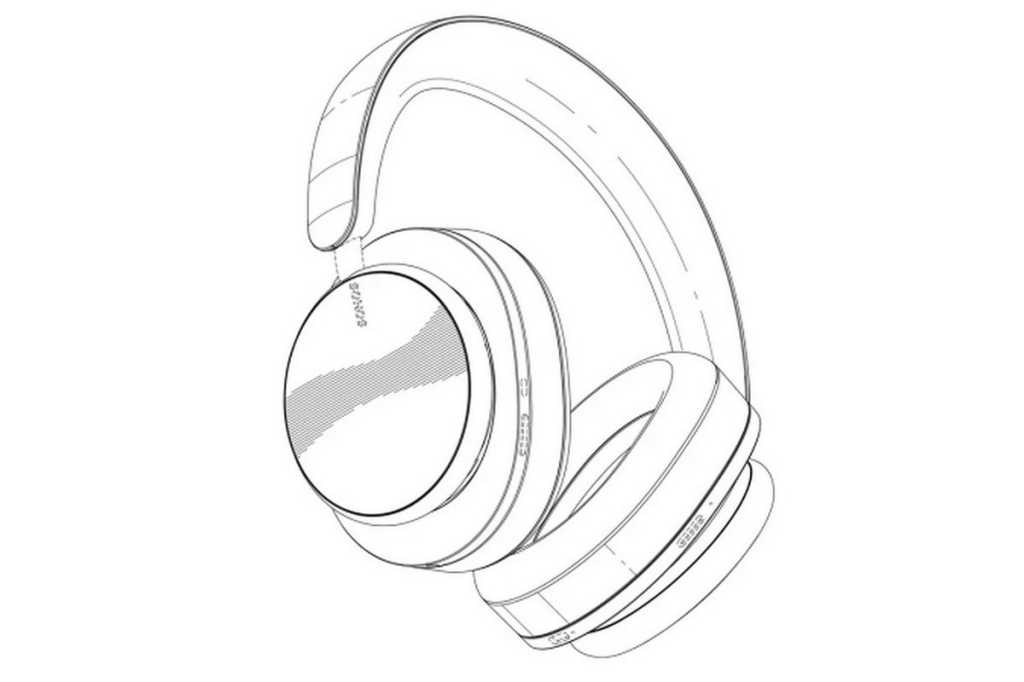 Sonos’ long-rumored first headphone could be based on a high-end design from RHA Technologies, a small but popular British audio company that encountered financial trouble earlier this year.

A source familiar with RHA’s plans tells TechHive’s sister site Tech Advisor that RHA was working on a headphone design with specs rivaling Apple’s AirPods Max. Sonos quietly acquired a majority stake in RHA—since rebranded as Origin North Ltd.—and RHA’s design could be the foundation for one or more new Sonos headphones.

What’s more, Tech Advisor’s source says the headphones featured “cracking” active noise cancelling and support for spatial audio with a “movie mode.” RHA apparently intended to price the Atlas headphone at “around the £500 mark” (about $670). Tech Advisor reached out to Sonos for comment and received a boilerplate answer about the company’s philosophy related to the acquisition of talent and technology.

You can read Tech Advisor’s full story at this link.