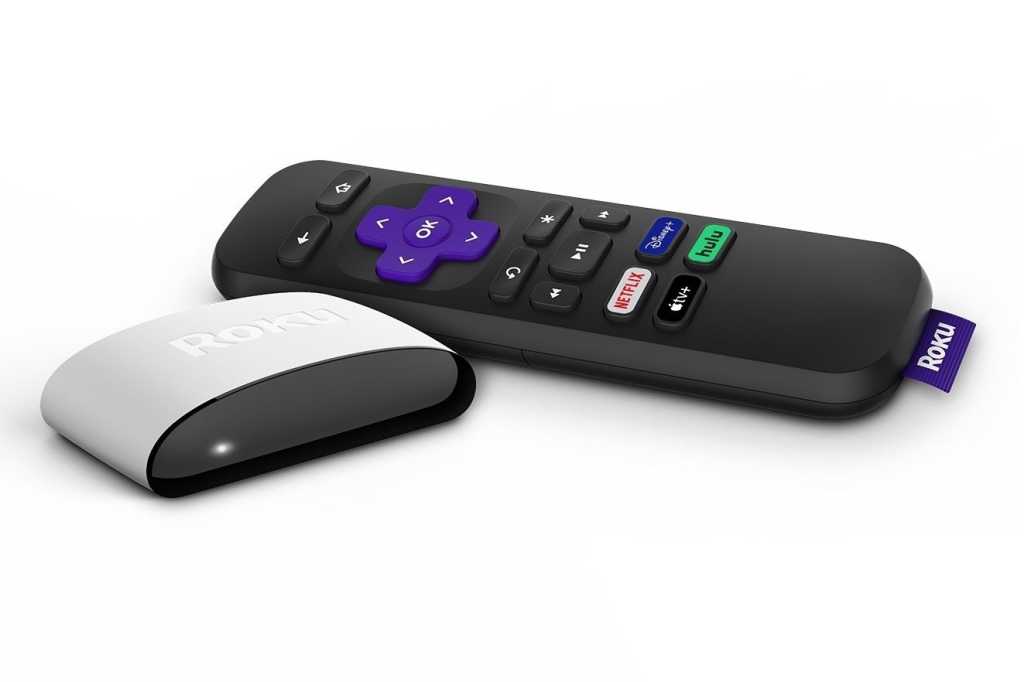 Roku makes some of the most affordable streaming players on the market, but at a mere $15, the Walmart-exclusive Roku LE takes the cake.

Available on Black Friday at Walmart.com and at brick-and-mortar Walmart stores, the Roku LE lacks many of the bells and whistles offered by Roku’s other streaming players, but it’s also a heck of a lot cheaper. Update (11/26/2021): The Roku LE is now on sale at Walmart.Remove non-product link

For starters, the LE’s streaming resolution tops out at 1080p, as opposed to 4K HDR for the $40 Roku Express 4K+ or $50 for the Dolby Vision-enabled Streaming Stick 4K (which is currently on sale for $30).

The compact Roku LE also comes with a “simple” remote that lacks voice capabilities, which means you won’t be able to search for videos or launch channels with voice commands (or at least not without the Roku mobile app).

That said, the Roku LE comes with the same sleek interface as pricier Roku models, including a wide variety of premium and live streaming services such as Netflix, Disney+, HBO Max, Hulu, and Amazon Prime Video (although not YouTube TV, given the ongoing Google-Roku feud).

Also part of the package is The Roku Channel, which offers scores of free, ad-supported streaming channels, as well as Roku Originals, a selection of 30 shows from the defunct Quibi mobile streaming service.

Besides the bundled Roku remote, the Roku LE also comes with an HDMI cable in the box, an unexpected touch given the rock-bottom price tag.

Prior to the Roku LE, Roku’s least expensive streamer was the HD-only Roku Express, which has a list price of $30; it’s currently on sale for $25.

But Roku says the LE will only be available “while supplies last,” so if you want to snap one up for the holidays, you’d better be ready to shop come Black Friday.