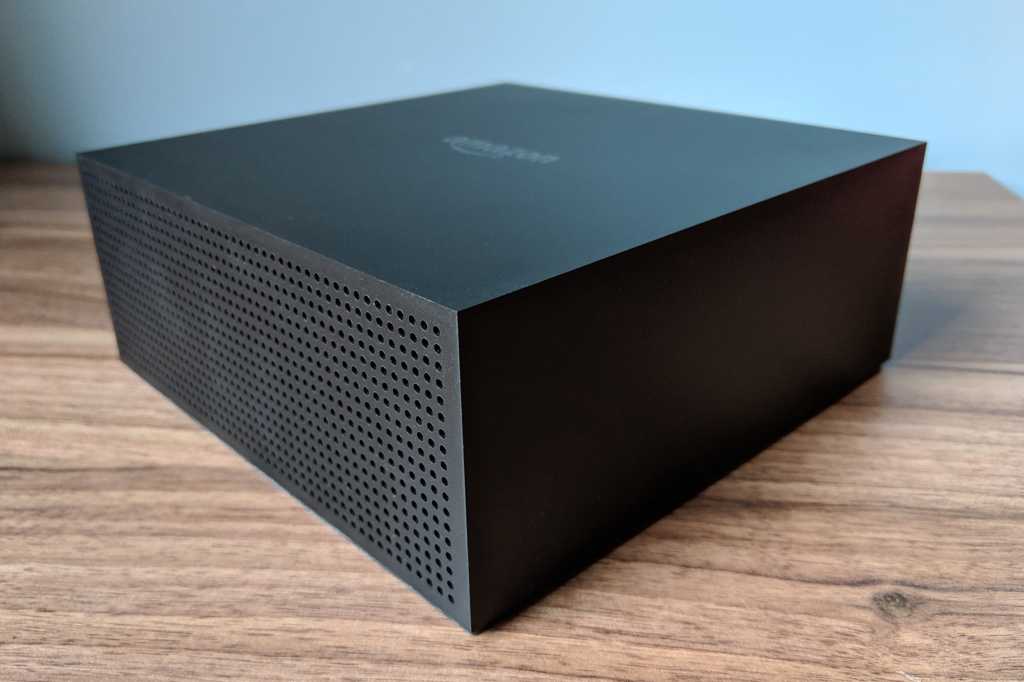 This over-the-air antenna DVR launched nearly three years ago, and it’s received hardly any significant software improvements since. In interviews, Amazon has subtly indicated that the Recast hasn’t been a huge hit with cord-cutters, and some of its features have become trickier to access in the Fire TV’s most recent interface update.

But with the Fire TV Recast selling at a deep discount his week—BuyDig has it for $114, down from its original $230—and more discounts likely to come around Black Friday, the Recast is worth one last look to see if it’s still a worthy investment.

The Fire TV Recast is similar to other networked over-the-air DVRs, such as the Tablo Dual/Quad, AirTV Anywhere, and Channels DVR. It doesn’t have its own HDMI output, though; as such, it doesn’t hook directly up to your TV. 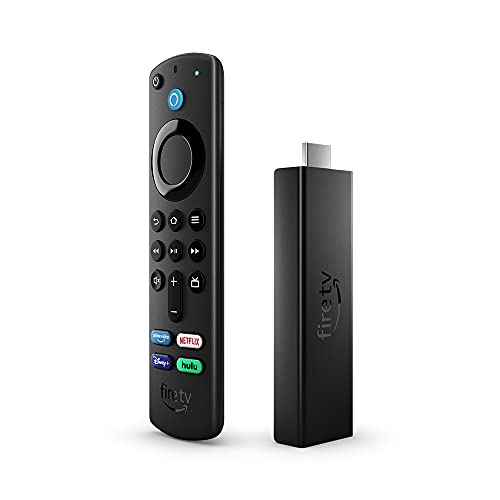 Instead, you set up the Recast in an area with strong antenna reception, and it uses your Wi-Fi network to stream the video to other Fire TV devices, such as the new Fire TV Stick 4K Max. That way, a single antenna and DVR box can feed multiple televisions throughout the house. (You do need to supply your own antenna.)

The base model on sale through BuyDig this week has 500GB of storage—good for recording roughly 75 hours of video—and it can play or record up to two live channels at once. Amazon also sells a model with 1TB of storage that can tune into four channels at once, although that one isn’t currently selling at a discount. Both models support external USB hard drives, so you can add more recording space over time.

Unlike Tablo, Channels DVR, and Plex DVR, the Recast has no subscription fees. But it also has one major downside: You can only stream video onto Fire TV devices, iOS devices, and Android mobile devices. If you prefer other streaming TV platforms—such as Roku, Chromecast, or Apple TV—the Recast is a non-starter.

How does Recast hold up today?

It’s been a while since I dusted off the Fire TV Recast review unit that Amazon sent me in late 2018, so I was curious to see how the experience held up.

The setup—done via the Fire TV mobile app—didn’t go nearly as smoothly this time. Although the Recast appeared to connect with my Wi-Fi router from about four feet away, and even appeared online on Amazon’s device management website, I couldn’t establish a connection through my iPhone, Android phone, or Fire TV devices. After an hour of rebooting and resetting—with no help from the Recast’s anemic support page—I was able to connect through the Fire TV Stick 4K Max and Pixel 4A 5G phone, but my iPhone refused to connect at all.

At least the core viewing experience still works pretty well. Recast channels appear directly inside the Fire TV’s Live guide, which itself gained greater prominence in Amazon’s latest interface update. From Amazon’s channel grid, you can view over-the-air channels from Recast alongside other live streaming sources, and you can both filter the list by source and mark channels as favorites.

That level of integration extends to the rest of Amazon’s home screen. Live channels appear in the “Recently Watched” section near the top of the screen, and programs that you’ve recorded appear in search results. You can also use Alexa voice commands to play a specific over-the-air channel or jump to your DVR.

DVR options remain solid as well. You can add buffer times to each recording, keep only a certain number of recent episodes, and limit recordings to a specific channel. The Recast automatically lets you pause and rewind live TV, and you can watch recordings while the show is still in progress.

Still, the issues that previously made the Recast imperfect have continued to fester over the past few years. Amazon never fixed the image pixelation I mentioned in my original review—it’s still present even on the Fire TV Stick 4K Max—lending a harsh gradient to still images. Amazon doesn’t help at all with ad skipping either. There’s no automatic commercial detection, like you find on Tablo, Plex, and Channels DVR, and you don’t even get a visual preview when fast forwarding through recordings.

Some of Amazon’s interface changes have also made the Recast experience worse. The DVR menu, which once had its own home screen tab, is now buried inside the Live tab, where you must sift through several rows of unrelated content to reach it. Amazon’s nixed its mini guide as well, so you can’t flip through live channels without shrinking live video down to thumbnail size.

Those may all be reasonable trade-offs for a subscription-free DVR that costs just $114 as of this writing—at least if you’re all-in on Fire TV streaming players—but it also underscores how the Recast has become an afterthought in Amazon’s lineup.

How long will Recast last?

Given that the Recast is already three years old, it’s reasonable to wonder whether it’s nearing the end of its support lifespan.

I don’t think it’s a major concern if you’re satisfied with the product as it exists today. As I wrote last week, Amazon now guarantees at least four years of security updates for its products, starting from when they were last available for sale on Amazon.com. That gives the Recast at least until 2025 for basic patches.

And while Amazon could potentially decide to stop supplying TV guide data for Recast owners, that seems unlikely to me as well. Amazon already provides that same guide data for antenna users on its Fire TV Edition smart TVs, and the impact of Recast users on Amazon’s bottom line is likely a rounding error. Besides, those users are firmly entrenched in Amazon’s ecosystem, viewing its home screen ads and potentially making additional purchases.

Just don’t expect the Fire TV Recast to get better over time. Last March, I asked Sandeep Gupta, Amazon’s vice president and general manager for Fire TV, about the status of the Recast, and he didn’t exactly paint a bright future for the product. He noted that users are largely leaning into streaming services now, making over-the-air TV less important than it once was, and he said the Recast had some technical barriers to entry.

“Overall people are just more comfortable downloading an app and being able to get to live content, versus trying to set up something like a Recast,” Gupta said at the time.

Amazon deserves some credit for making a whole-home antenna DVR in the first place, but ultimately it’s a niche product category better left to smaller players such as Tablo, Channels, Plex, and AirTV. That might explain why it’s now showing up on BuyDig—a site known for clearing out aging products—at less than half price.

Need more advice on ditching cable? Check out Jared’s Cord Cutter Weekly newsletter to get the latest news, insights, and deals delivered to your inbox.