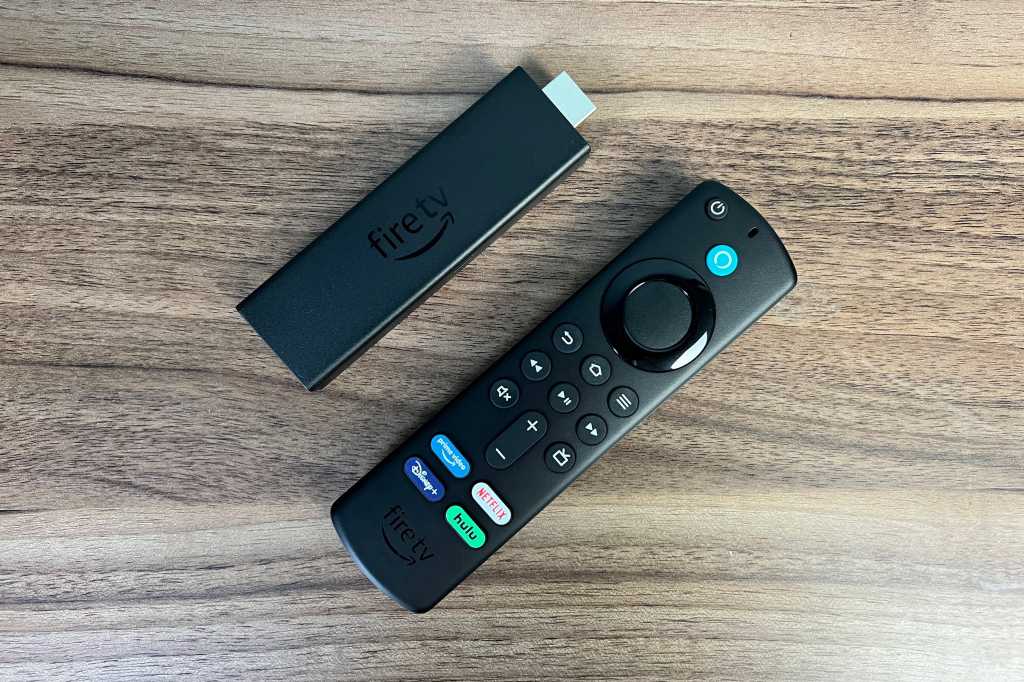 Earlier this week, Amazon went where no other streaming device or smart TV maker has gone before.

This is a welcome dose of transparency for an industry that otherwise shies away from putting support commitments into writing, and it got me thinking about how long other streaming devices last by comparison. In lieu of guarantees from other device makers, the best we can do is dig into their respective track records.

If you value longevity in your streaming player or smart TV, here’s my best attempt at ranking them based on past behavior:

As of this writing, all Roku players from 2013 onward and smart TVs from 2014 onward can run the company’s latest Roku OS software. Even the earliest of those devices continue to receive new features, and they have no notable gaps in app support (Google’s recent threats to remove YouTube from the platform notwithstanding). This effectively adds up to at least eight years of support from each device’s original launch date.

Roku did cut off support for pre-2013 streaming players a couple of years ago, and those devices can no longer run some popular apps, such as Netflix, Disney+, and HBO Max. Still, no other company can boast of having Roku’s software support record, especially on the smart TV side, where long-term updates are in notoriously short supply.

Amazon’s four-year commitment only applies to security updates, not new features or bug fixes. Still, there’s evidence that those updates are all somewhat intertwined.

Consider, for instance, the major Fire TV interface upgrade that Amazon rolled out to existing devices earlier this year. As AFTVNews notes, Amazon’s first-generation Fire TV box and Fire TV Stick from 2014 aren’t eligible, and neither are receiving further security updates. The second-generation Fire TV box from 2015 also isn’t getting the new interface, and it’s only guaranteed to get security updates through the end of this year. If we use security updates as a rough proxy, Fire TV devices are likely to get between six and eight years of support from Amazon from their original launch date.

Keep in mind, however, that individual apps may continue to work beyond that timeframe. While you can’t run Apple TV or DirecTV Stream on a first-generation Fire TV box or Stick, for example, most other apps should run without issue.

How long this trend will continue is unclear—hence my reluctance to rank Apple ahead of Amazon and Roku—but we can safely assume at least six years of software support from Apple for its modern streaming players. Individual streaming apps will likely continue to work for even longer.

Much like the mobile version of Android, the support story for Android TV devices is a bit conflicted.

On one hand, most streaming device and smart TV makers have a poor record of upgrading their operating systems to the latest version (Nvidia being a notable outlier). But because device makers are so bad at delivering upgrades, Google has decoupled much of its software from the core Android operating system.

As a result, most 2016 Sony TVs received a major interface overhaul recently, and most major streaming apps claim to support Android TV devices from 2015 onward. (Apple TV is the main exception, supporting only 2018-and-newer Sony TVs along with a select number of other Android TV devices.) While it’s a messy situation overall, it’s still a cut above other smart TV platforms.

Unlike some other TV vendors, Vizio has realized that “post-purchase monetization” gets easier when users are running up-to-date software. As such, the company has been steadily issuing software upgrades on TVs dating back to 2016. I personally have a four-year-old Vizio TV that’s running the latest SmartCast 5 software, and it was one of many Vizio models that received Apple AirPlay 2 support in 2019.

Pre-2016 Vizio TVs aren’t so fortunate, as they run on an older smart TV platform that the company has since abandoned. But in the realm of TV vendor software, five years of upgrades is pretty decent.

Tied for last: Samsung and LG

Samsung and LG are still hardware vendors at heart, so perhaps it’s no surprise that long-term software support isn’t a major priority. Neither company releases major version upgrades on older TVs, so whatever version you get is the one you’re stuck with, and both companies left pre-2018 TVs behind when adding Apple AirPlay 2 to their televisions in 2019. (LG also took an extra year to bring the feature to its 2018 TVs.) 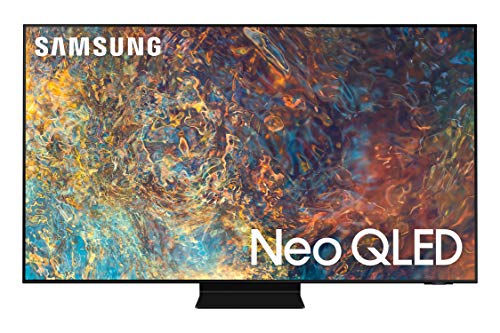 That practice of abandoning older TVs has put a damper on app support. Paramount+ and HBO Max, for instance, only work on LG TVs from 2018 onward. Discovery+ and Peacock both require LG and Samsung TVs from 2017 onward. And for Apple TV+, you need a Samsung TV from at least 2017. All of which means that you’ll need to buy a separate streaming player just to keep your TV experience current.

I hesitate to give Google’s Chromecast dongles an actual spot on this list, because the software burden lies mainly on whatever phone, tablet, or computer you’re using to control the TV. That said, even the original Chromecast from 2013 received six years of feature updates, at which point Google would only commit to “bug and security fixes.” That first-gen model is still usable today, even if it’s noticeably slower at launching videos than its successors.

Either way, Google deserves some kudos for creating a device that inherently stands the test of time. We’ll have to see whether the Android TV-based Chromecast with Google TV can hold up for as long.