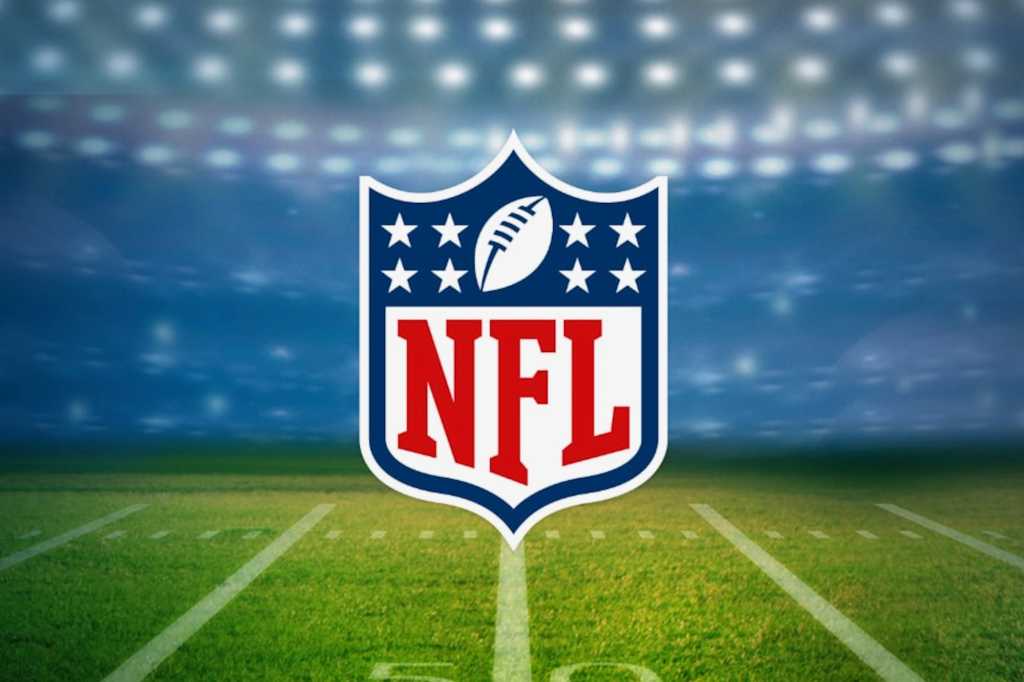 If you’re a Paramount+ viewer and a football fan, you’re in luck: Your subscription includes the ability to stream NFL games that are broadcast live on CBS during the 2022 regular season and postseason.

While users on Amazon Prime Video and Peacock can also stream NFL matchups, Paramount+ is the only standard streaming service (not counting live TV services like Hulu + Live TV, Sling TV, and YouTube TV) to offer non-primetime Sunday games, which makes it perfect for fans whose teams aren’t being showcased on Thursday Night Football (on Amazon Prime) or on Sunday night (for Peacock).

But which Paramount+ tiers get access to the NFL, and which devices will allow you to stream NFL games? Read on for the details.

What to know about streaming the NFL on Paramount+

Which Paramount+ subscriptions include the NFL?

In fact, if you’re only signing up for Paramount+ to watch football, you might be better off with the cheaper, ad-supported Essentials plan rather than ponying up for the pricier, ad-free Premium plan, since you’ll have to watch commercials during the game either way. Click here to read more about what’s offered—and what isn’t—in the Paramount+ Essentials plan.

Which NFL games can you watch on Paramount+?

You can stream any live NFL games your local CBS affiliate is broadcasting, which means the matchups offered on a given week will depend on your region.

If you want to plan ahead, you can visit Paramount+’s NFL on CBS page, which shows you which games will be featured for each week of the regular season.

Don’t only Premium subscribers on Paramount+ get access to their local CBS affiliates?

Normally, yes. When Paramount+ debuted the new, ad-supported $5/month Essentials plan back in 2021, it arrived without the CBS affiliate access enjoyed by those who had previously signed up for the old Limited Commercials plan on CBS All Access.

While the Limited Commercials tier (which costs $6 a month, versus $5/month for the Essentials plan) is still around for grandfathered-in users, new users can only choose between the Essentials and Premium plans.

That said, Essentials subscribers can access a live stream of their local CBS affiliate when NFL games are in progress. After the game, the feed will switch off.

Which devices will let you stream the NFL on Paramount+?

You can stream NFL games on Paramount+ from many supported platforms, including Apple TV, iPhones and iPads, Android phones and tablets, Amazon Fire TV, Roku, PlayStation 4 (oddly enough, there’s no Paramount+ app for the PS5 yet), and Xbox One/Series S/Series X. Click here for a complete list of streaming devices supported by Paramount+.

How do you get started streaming the NFL on Paramount+?

Just fire up the Paramount+ app or visit paramountplus.com, tap Live TV from the menu, and get ready for some football.

Want to give Paramount+ a try? Sign up for a free 7-day trial. You might even discover, as we have, that you can sign up for free Paramount+ trials repeatedly and never pay for a subscription. But that has to be too good to last, right? If you also like Showtime, Paramount recently announced an app that bundles both its Paramount+ and Showtime streaming services.