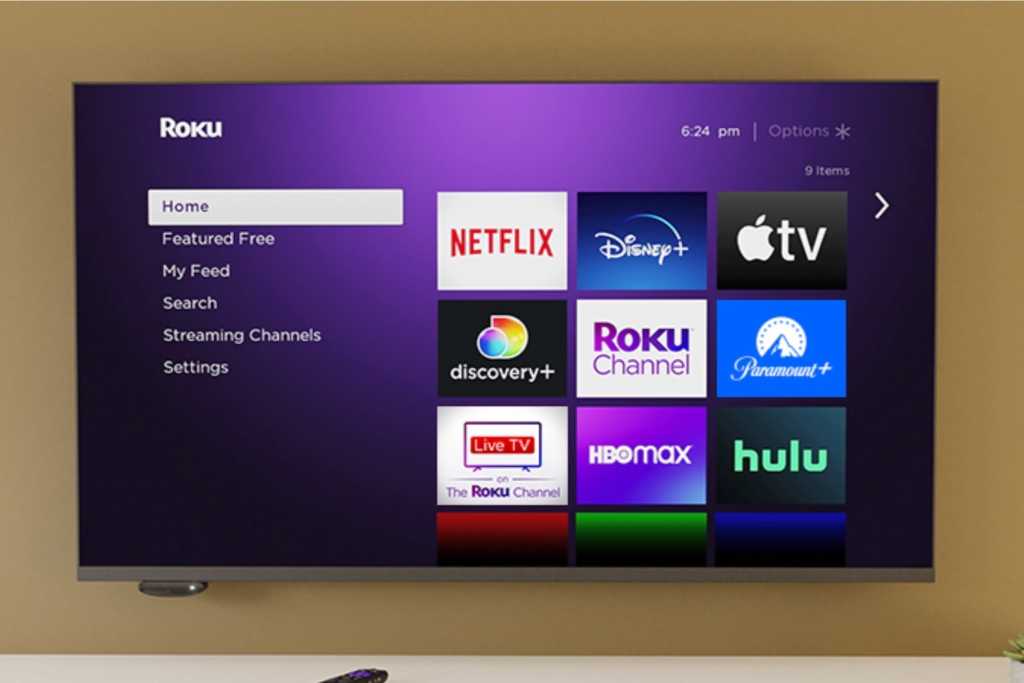 Something’s been bothering me ever since Roku and Google started quarreling earlier this year.

In their ongoing carriage dispute, Roku has accused Google of being a bully by demanding that YouTube enjoy special search and voice control privileges on the Roku platform. These demands, Roku says, jeopardize the “fair and open” marketplace it has tried to establish, and it seems willing to lose YouTube to protect its broader goals. (Google, in turn, has threatened to pull YouTube from Roku’s platform on December 9 for anyone who hasn’t already downloaded the app.)

I don’t want to pick on Roku or downplay Google’s unchecked market power, but I take issue with the idea that any streaming platform is fair, open, or neutral. Every major player in the streaming wars has been known to throw its weight around—Roku included—and special treatment is more common than the company suggests.

Let’s look at the evidence.

Open up Roku’s mobile app, and you’ll see that The Roku Channel gets more prominent promotion than anything else. A big “Featured on The Roku Channel” row sits near the top of the home screen, with handy “Play Now” and “Add to Save List” buttons. Keep scrolling, and you’ll find similarly large promotions for Roku’s live channels. By contrast, seeing what’s available on other services requires digging through several menu layers.

Likewise, the “Featured Free” section of Roku’s home screen weighs heavily toward promoting Roku content. As of this writing on a Roku Streaming Stick 4K, the top “Featured” row of that section includes 26 picks from The Roku Channel, versus four from other apps. Meanwhile, the “Live TV” section of the menu only includes linear streams from The Roku Channel, with none from competing apps such as Pluto TV or Plex.

Of course, Roku has every right to steer users toward the content that helps boost its targeted advertising business, but it comes at the expense of a more neutral system that might better-connect users with what they really want to watch.

Roku’s complaints against Google largely revolve around special search and voice control treatment. Roku notes that Google has sought a YouTube-specific row in search results, for instance, and that it wants voice searches from inside the YouTube app to only include results from YouTube itself.

As I wrote back in April, YouTube already enjoys both of those privileges on Roku’s platform, so it’s unclear why this is suddenly a point of contention. But YouTube also isn’t alone in securing this kind of special treatment.

Using voice search from inside Netflix, for instance, also limits results to just the Netflix app. If you ask for something like “comedy,” you won’t see results from the broader Roku catalog. (In other apps, such as Disney+, you’ll instead see a pop-up with results from both the current app and outside sources.)

Netflix also gets preferential treatment in other ways. It’s exempt from appearing in the Roku mobile app’s genre-based content menus and the “Save List” that lets users keep track of shows to watch later, and its content doesn’t appear in the “My Feed” section for tracking shows on Roku players. As a result, it’s harder to access the Netflix catalog without spending more time directly inside the Netflix app, which is exactly what Netflix wants. I’d argue that this hurts fairness in streaming more than anything YouTube is doing, yet you don’t hear Roku making a peep about it.

Roku users also know that the company has long partnered with a single video rental store to feature on its home screen, which currently is Vudu Fandango. I’m not privy to the details of this placement deal, but I do know that it’s non-negotiable for users. While you can hide the movie and TV store entirely from the home screen, you can’t replace it with another rental source, like Amazon Video or Apple TV.

Roku steers users in certain directions on streaming music as well. The company currently supports voice control for four music services—Spotify, Pandora, TuneIn, and iHeart Radio—and it has a hierarchy for which one it will send you to by default. Assuming you’ve installed all four, asking to play music will send you to Spotify, unless you specify another service by name. Roku never asks which service you’d prefer, and the only way to change the default setting is through a page on Roku’s website. Spotify is also the “launch partner” for a new music and podcast row in search results, to the exclusion of all other services.

There is no neutral

Again, I don’t bring all this up just to pick on Roku, a company whose streaming players I generally like. Nor am I disputing that Google wields its unchecked power in the search and advertising businesses as a weapon against competitors, sometimes to the detriment of its users. (Here are just a couple recent examples.)

Instead, I’m merely trying to dispel the idea that streaming platforms are some kind of utopia of freedom and openness. In truth, they are large businesses run by powerful gatekeepers—Roku among them—jockeying for position against an array of powerful media empires. Throwing one’s weight around is part of the game.

To wit: When Roku barred NBCUniversal’s Peacock app from the platform last year, it was able to get NBC content onto The Roku Channel as part of an eventual deal. When Amazon started selling video rentals on Apple TV devices last year, it turned out to be part of a secret program that gave media companies better revenue splits in exchange for supporting certain Apple TV features. When Google blocked some Amazon devices from accessing YouTube in 2017, it tied into a wide range of anti-competitive behavior by both companies. And if you’ve noticed a Netflix button on practically every streaming remote, know that it’s because Netflix is powerful enough to require it.

I’d love to live in the world that Roku seems to imagine, where streaming platforms are a neutral ground, and every company must compete on equal footing to have its content stand out. But it turns out they’re just businesses like any other, ones in which users’ interests often take a backseat to the larger forces at work.