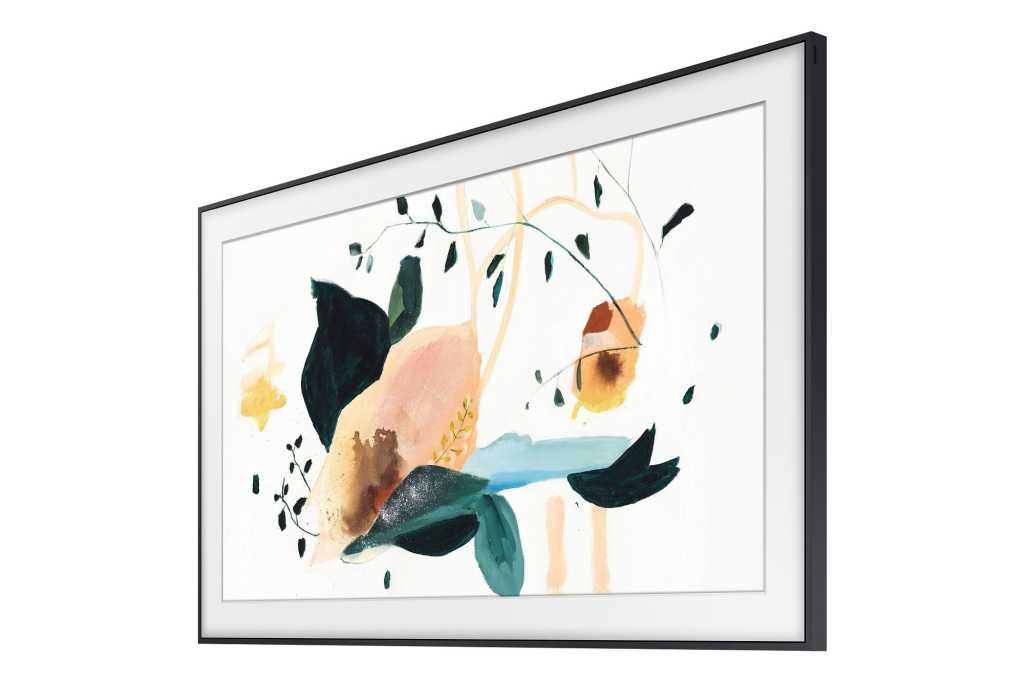 If you’d like to imagine that you’re viewing fine art while sitting down to an evening of Squid Game or Sunday afternoon football, you can do so for less right now. Amazon is selling Samsung’s The Frame TV setsRemove non-product link at some of the best prices yet, including a 43-inch 4K HDR quantum-dot modelRemove non-product link for $798.

We reviewed Samsung’s The Frame TVs nearly a year ago, giving the line four out of five stars. We called our review unit a “very, very good overall TV.” What’s unique about these TVs is that they’re designed to look like the frame of a painting. To that end, they come pre-loaded with about 20 examples of art that you can display whenever you’re not watching Netflix or Disney+. When in Art mode, the TV senses ambient light and adjusts its brightness to match.

The Frames come with a recess for attaching the included shallow-profile wall mount, and the bezels can be swapped out at $100 a pop. A single cable in the back connects to a breakout box for all your attachments.

As for the innards of the TV, the 43-inch is rocking quantum-dot HDR, 4K resolution, and a “quantum processor” for upscaling non-4K images. It also has Alexa built-in, along with all the various streaming apps you’ll need.