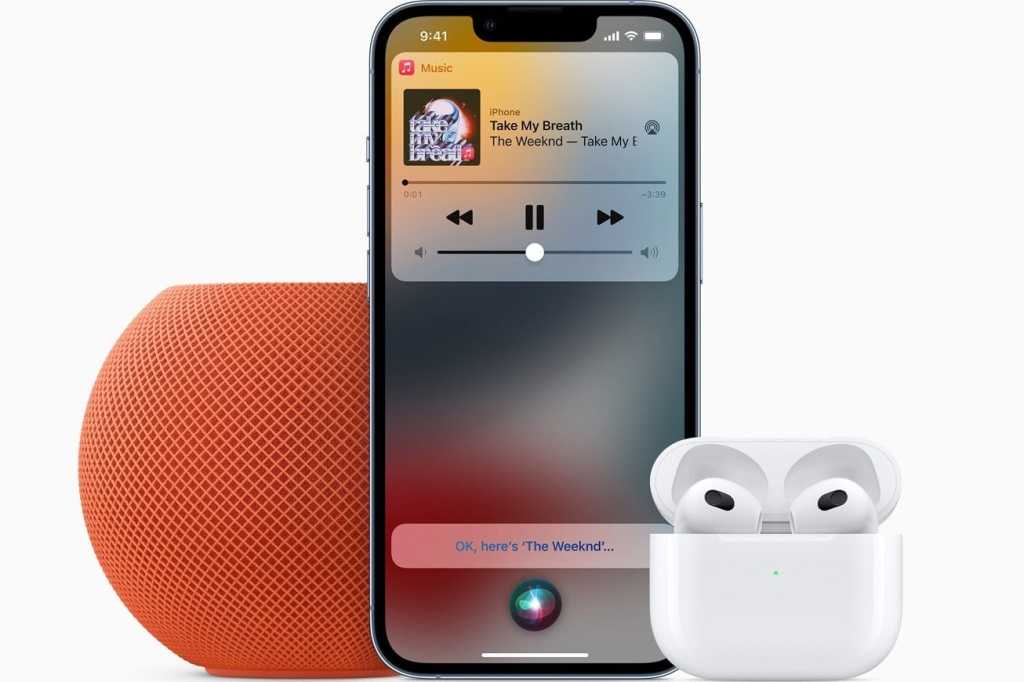 Apple just unveiled a new, cheaper Apple Music plan that will give users full run of its 90-million song catalog, but you’ll only be able to stream tunes via Siri, and you’ll have to do without some key Apple Music features.

Slated to arrive later this fall for just $4.99 a month, the new Apple Music Voice Plan will let you stream music with unlimited skips through any Siri-enabled device, including AirPods, iPhones, HomePod minis, Macs, and through CarPlay.

Apple also announced that it’s added “hundreds” of new, hand-picked mood and activity playlists that are “fully optimized just for voice.” For example, you’ll be able to ask Siri to “play the dinner party playlist,” “play something chill,” or “play more like this” for a “truly personalized” playlist.

Besides the new voice-optimized playlists, Apple Music Voice Plan users will be able to play Apple Music’s standard collection of playlists (including New Music Daily and Today’s Hits) as well as genre stations.

But while Apple Music Voice Plan subscribers will have full access to the Apple Music catalog through Siri, they won’t have access to lossless or high-resolution music, which Apple added in May for individual and family Apple Music users back in May at no additional charge.

Apple Music Voice Plan users will also have to settle for no spatial audio, which enables a three-dimensional soundstage for Dolby Atmos tracks.

And perhaps unsurprisingly for a “Siri-only” music subscription plan, Apple Music Voice Plan users won’t be able to follow along with in-app lyrics or watch music videos. For those features, you’ll have to pony up for the $9.99-a-month Apple Music individual plan for the $14.99/month family plan.

Still, Apple Music Voice Plan subscribers will get a “customized” music app “experience” that displays suggestions based on your music history as well as a queue of recently played music through Siri.