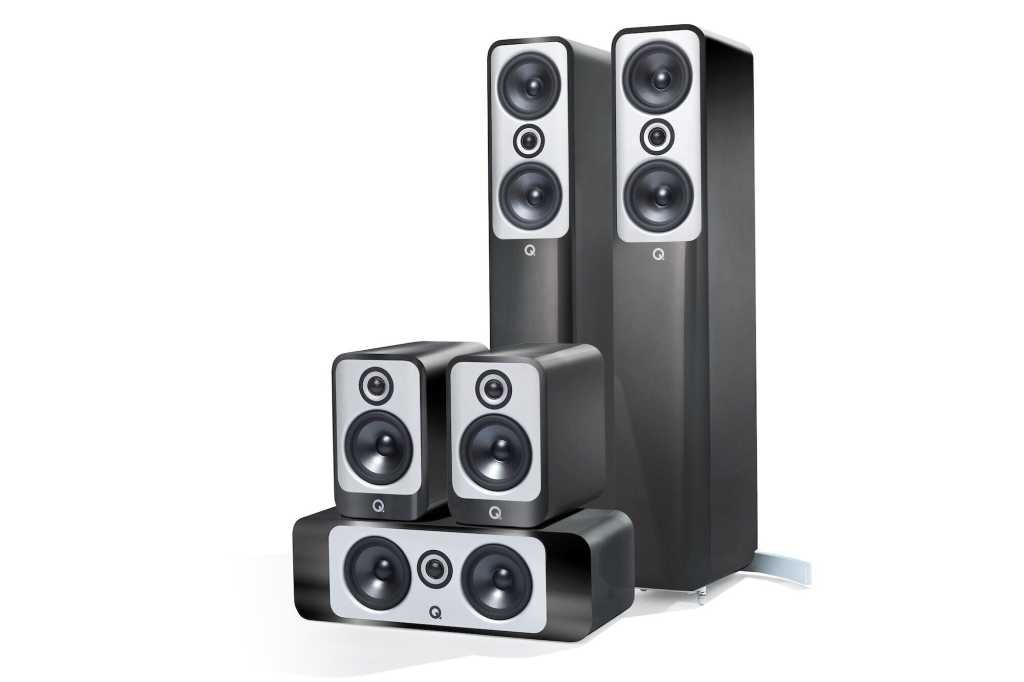 Both the Concept 30 and Concept 50 pairs will be marketed for stereo listening, but the British hi-fi manufacturer is also offering a home-theater package that will incorporate the new speakers in a 5.1 surround-sound setup: The Concept 50 speakers in front, the Concept 30 in the rear, the Concept 90 in the center for dialog, and the previously released Q B12 subwoofer for the low-end rumble. 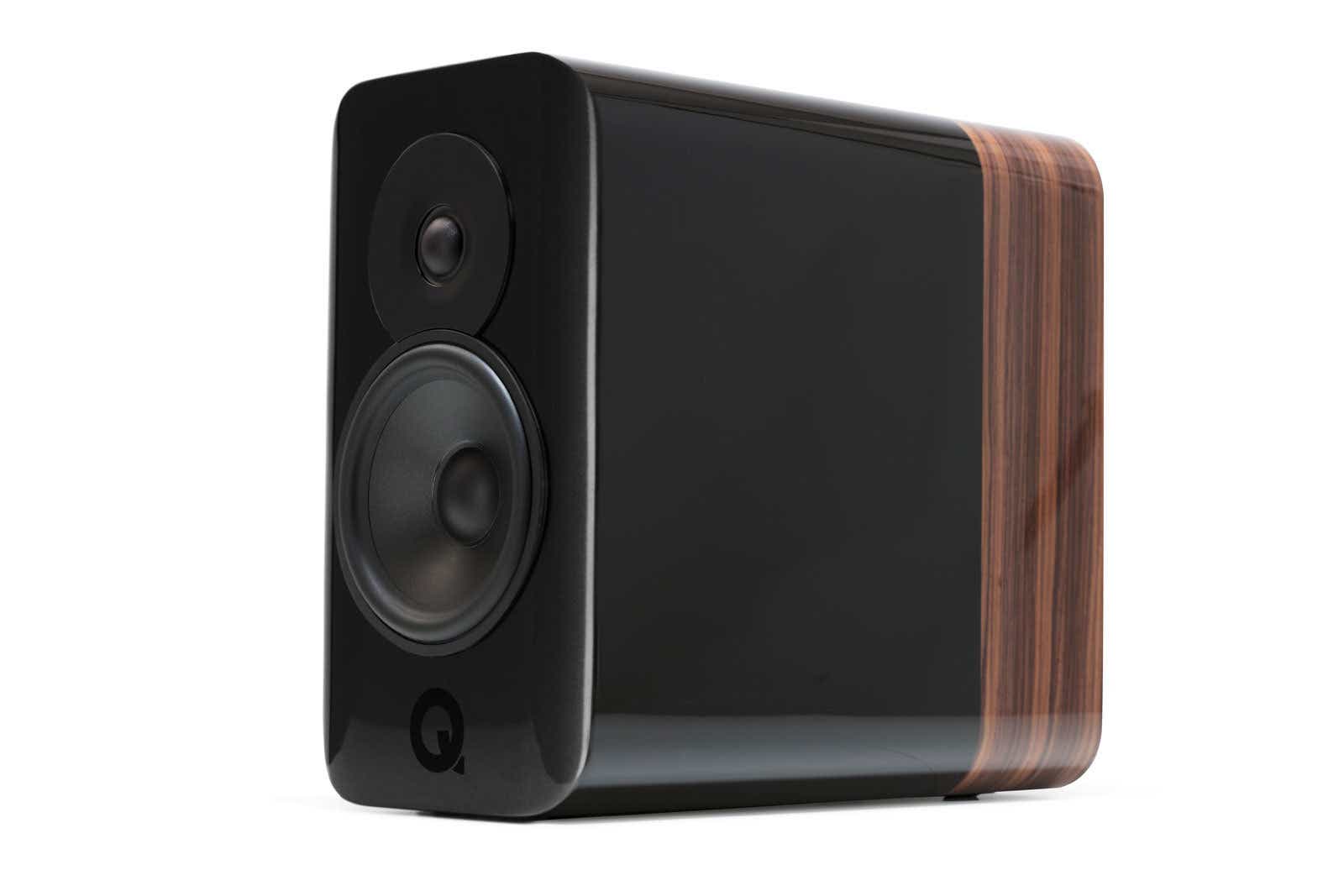 Q Acoustics expects the new line to be available for purchase at the end of November, with the Concept 30 selling for $1,299 a pair, the Concept 50 going for $2,999 a pair, and the Concept 90 center channel expected to fetch $999. The previously described home-theater package, including the Q B12 subwoofer, will be priced at $6,295.