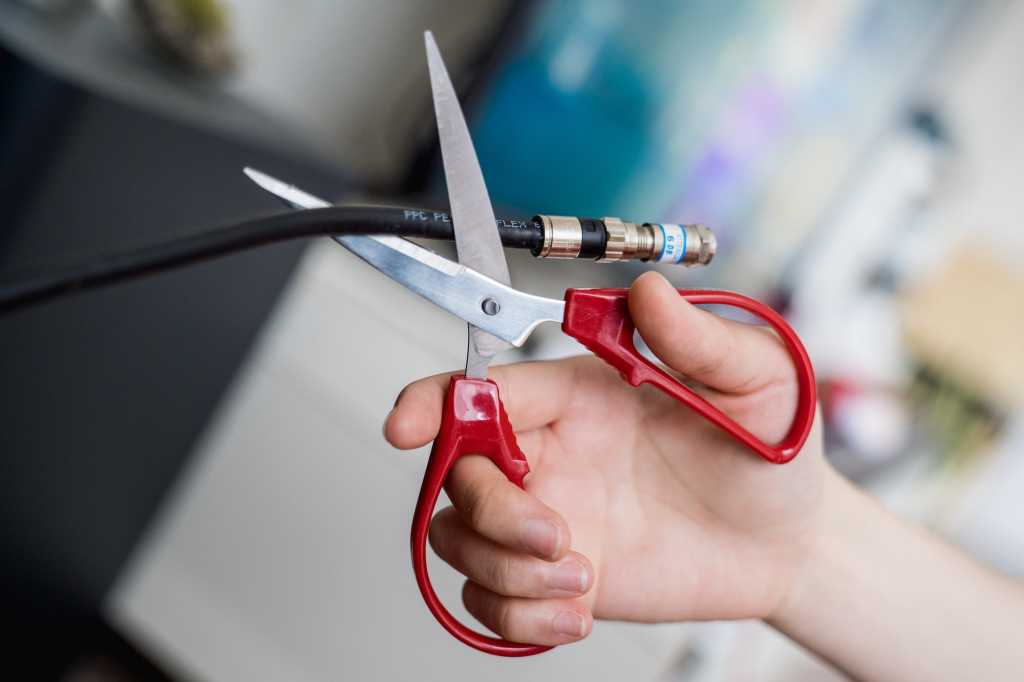 Cooler heads prevailed in what was looking to be another ugly TV carriage dispute, with NBCUniversal and YouTube TV hammering out a deal over the weekend that kept more than a dozen NBCU channels streaming on Google’s live TV service.

For YouTube TV subscribers, the deal (which was reached Saturday after the two sides agreed to a brief extension following Friday night’s deadline) essentially means business as usual: Users will still get access to their local NBC affiliates, as well as such NBCU channels as Bravo, CNBC, E!, MSNBC, SYFY, Telemundo, and USA Network, not to mention NBC’s regional sports networks and NBC’s Sunday Night Football.

Also, YouTube TV’s monthly subscription rate—$65—will remain the same. YouTube TV had pledged to lower its rates by $10 a month if NBCU channels had been yanked from its lineup; in the end, that didn’t happen.

But while nothing has changed on the surface, the NBCU/YouTube TV deal has far-reaching implications for the streaming-TV industry, and as the dust settles, some players came out on top while others are licking their wounds. Let’s take a look at who won and who lost.

Google’s streaming TV service held firm in its negotiations with NBCU, staring down the latter’s proposal for forcing YouTube TV subscribers to pony up $10 a month for Peacock Premium in addition to the standard $65-per-month subscription for YouTube TV.

Our own Jared Newman has pointed out that there isn’t much overlap between Peacock, NBCU’s standalone streaming service, and NBCU’s live channels. But YouTube TV feared that users would feel like they were being charged twice for the same content, not to mention having Peacock foisted upon them.

Besides the Peacock bundling brouhaha, NBCU was reportedly looking to boost the carriage fees for its channels on YouTube TV, and traditionally, those increases get passed on to subscribers. But while details of the deal aren’t public, it’s telling that YouTube TV isn’t raising its subscription rate at this time.

Finally, YouTube TV deftly parried the threat of an NBCU blackout with its pledge to lower its fees if the two sides failed to reach a deal. The move made YouTube look calm, reasonable, and fair, and it won over many cord-cutters who might otherwise have sided with NBC.

NBCU may have wrested some concessions from YouTube TV in the deal; for example, perhaps a shorter term (we still don’t know the actual length of the multi-year contract). But it’s hard to see the ultimate agreement as anything but a full-on retreat on NBCU’s part.

While its eyebrow-raising demand to bundle Peacock with YouTube TV was bold and potentially precedent-setting, NBCU folded in the end, with a network insider doing some damage control by telling Ars Technica that the Peacock issue wasn’t a “major part” of its contract talks with YouTube TV. Maybe so, but the failed Peacock demand wound up looking like a classic bit of overreach.

Adding insult to injury, NBCUniversals’s saber-rattling over the contract negotiations—complete with a dedicated website (which has since disappeared) and scrolling banners during Sunday Night Football last week—backfired, making NBCU look like a bully rather than a champion. Instead of putting pressure on YouTube TV, the old-school tactics turned up the heat on NBCU as public sentiment turned against it. In a statement following the deal, NBCU argued that it “felt obligated to let [viewers] know what was at stake,” but ultimately, the ploy was a tactical blunder.

If NBCU had prevailed in its Peacock bundling demand, the implications would have been wide-ranging, with NBCU and its competitors likely pushing their standalone streaming services on other live streaming TV providers. Just imagine if signing up for, say, Sling TV also entailed paying for Peacock, Paramount+, Disney+, and the like.

As Jared Newman wrote last week, pay TV bundles are a tried-and-true method of boosting revenue, and as the ground shakes beneath their feet with the exponential growth of cord-cutting, it shouldn’t come as a surprise that the big networks are scrambling for familiar territory.

But by shutting the door on a mandatory Peacock add-on, YouTube TV dealt a blow to the old TV bundling strategy, at least as far as live streaming TV carriers and streaming services are concerned. It’s always possible that the networks will give it another go, but they’ll be doing so with a weaker hand.

YouTube TV subscribers were contemplating some fairly unattractive scenarios over the past week or so, including the prospect of losing all NBCU channels—including their local NBC affiliates—or a rate increase in order to keep those channels. And it’s tough to imagine that being forced to sign up for Peacock Premium would have gone over well.

In the end, however, YouTube TV viewers wound up with a relatively rosy outcome: no changes at all, and no interruption in their NBCU offerings. The status quo may be boring, but in this case it’s a win.

The whole NBCU/YouTube TV spat served to underscore the weakness of Peacock, NBCU’s foray into the standalone streaming video market.

Peacock made a big splash with its launch last year, but its struggles are well documented, what with its tepid subscriber growth, its bungled, confusing Olympics coverage, and the fact that many of NBCU’s most popular shows are stuck on Hulu.

Bundling Peacock with YouTube TV would have been a quick and easy way to begin reversing Peacock’s fortunes, essentially dragooning thousands of YouTube TV viewers into signing up for the service. Finally, YouTube TV deftly parried the threat of an NBCU blackout with its pledge to lower its fees if the two sides failed to reach a deal. The move made YouTube look calm, reasonable, and fair, and it won over many cord-cutters who might otherwise have sided with NBC.