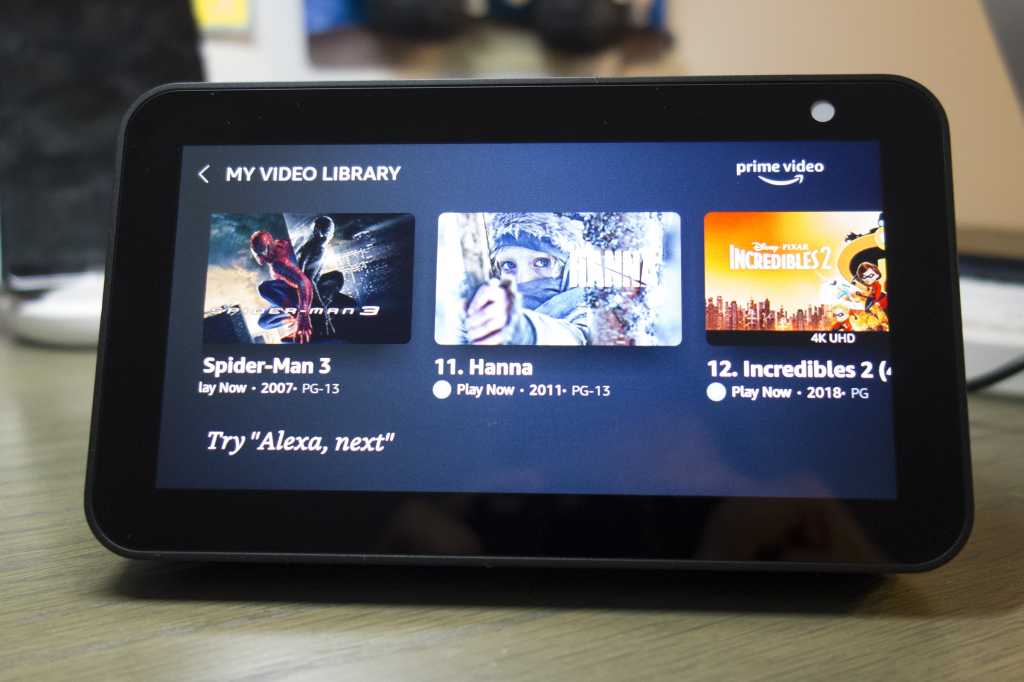 When it comes to smart displays, you don’t always have to go with the latest and greatest, and Amazon’s Echo Show 5 is the perfect example. Right now, Amazon’s dropped the price of the first-generation Echo Show 5 to $45. That’s the all-time low and $35 off the usual price.

Yes, there is a newer, second-gen version of the Echo Show 5, but it’s only a modest upgrade, adding (as we said in our review) a “marginally” sharper camera, a new proximity sensor, and a couple of new colors. Otherwise, the new Echo Show 5 is pretty much identical to the older one, and right now, the older one is a lot cheaper.

We gave the first-gen Echo Show 5 4.5 out of 5 stars and an Editors’ Choice award. “If Amazon let me design my dream smart speaker, it wouldn’t be all that different from the Echo Show 5,” our reviewer said.

Equipped with a 5.5-inch display, the Echo Show 5 packs built-in Alexa, who can tell you all about the weather, tick off your schedule, read you the latest headphones, set alarms and timers, play music, and much more. Even better, Alexa can control your compatible smart home devices, just like Amazon’s other Echo speakers and displays.

The Echo Show 5 can also make free phone calls to numbers in the United States, Canada, and Mexico, while the integrated 1MP camera is perfect for making video calls. Want some privacy? The Show 5 has built-in camera shutter, and an on/off button for the microphone.

If you still want the latest and greatest Echo Show 5 model, you can buy it now for $85. But for our money, a mere $45 for the first-gen Echo Show 5 is a much better deal.