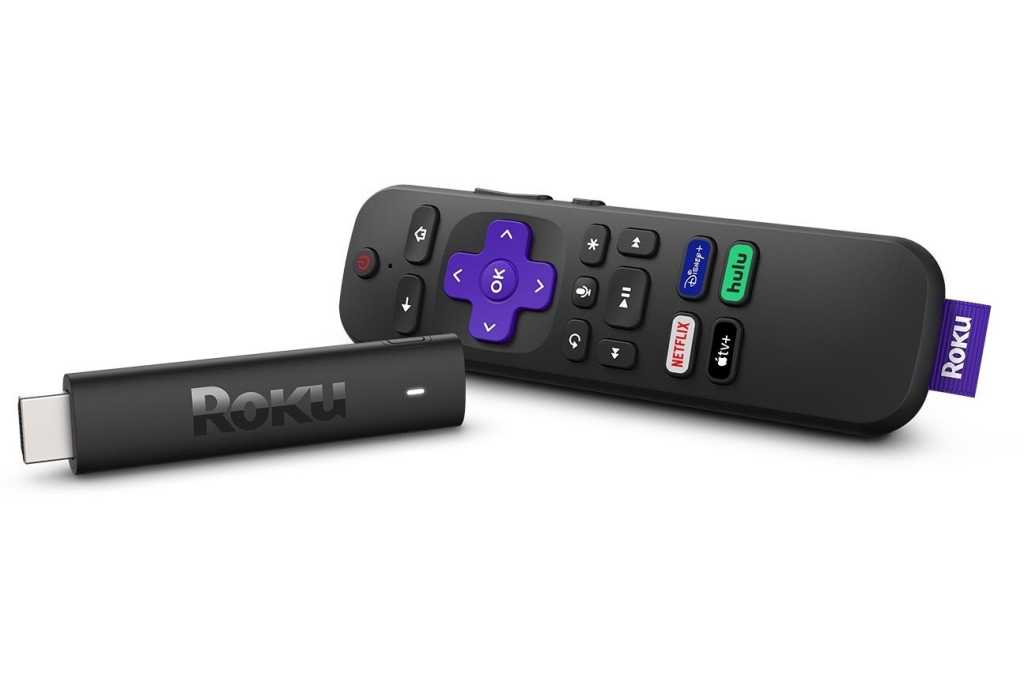 Roku is also announcing an updated version of the Ultra LT, a less-expensive Walmart-exclusive version of Roku’s top-of-the-line Ultra streaming player, along with a series of Roku OS upgrades, such as easier access to Roku’s live TV programming guide and “direct to playback” voice support for Netflix and Spotify (click here for all the Roku OS 10.5 details).

Perhaps the biggest improvement that the Roku Streaming Stick 4K will get compared to its predecessor is support for Dolby Vision. The older Streaming Stick+ supported HDR10 (the vanilla version of HDR) and the Samsung-backed HDR10+ (which allows for dynamic frame-by-frame HDR metadata), along with HLG (hybrid log gamma, the HDR standard for 4K broadcasts), but not Dolby Vision. Previously, the only Roku player that did support Dolby Vision was the $100 Ultra.

Also new for the Streaming Stick 4K is a beefier, quad-core CPU, which allows the streaming player to boot up to 30 percent faster while also promising smoother navigation and faster video load times.

Besides the Dolby Vision and processor updates is a revamped long-range wireless receiver, which (according to Roku) is designed to deliver up to double the Wi-Fi speeds of the Streaming Stick+.

Slated to arrive in the “coming weeks” for $80, the new Ultra LT adds Dolby Vision support, along with a faster CPU and an improved Wi-Fi radio that promises up to 50 percent longer range than the original.

As with the previous version, the Ultra LT lacks some of the features of the standard Ultra; namely, the ability to stream local media via a USB port.

Look for reviews of both the Roku Streaming Stick 4K as well as the Ultra LT as soon as we check out some test units.