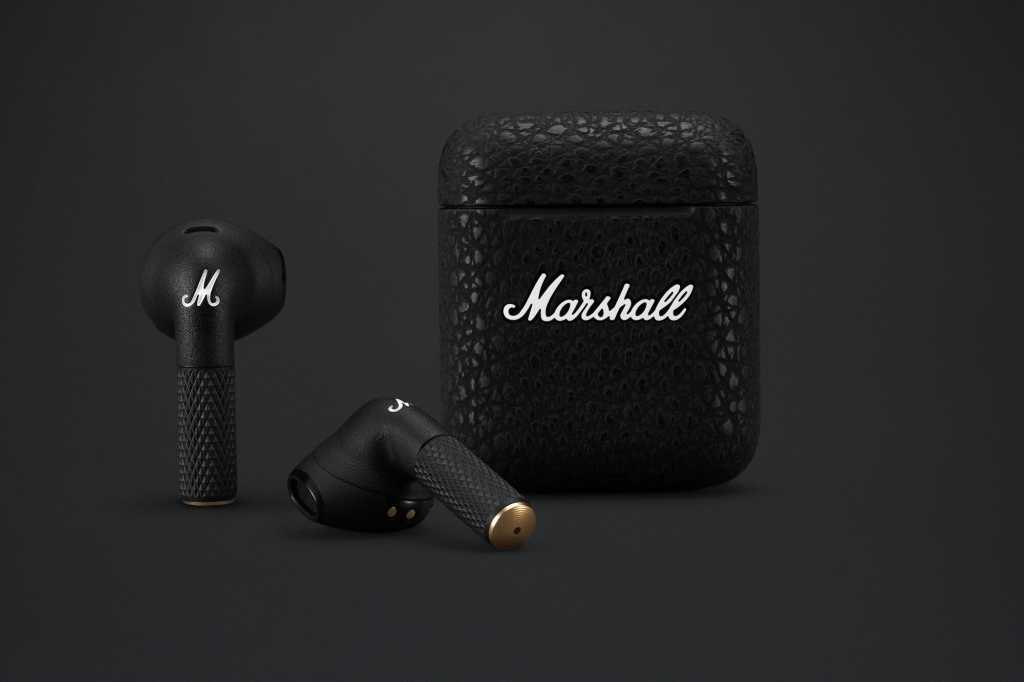 Best known for the amplifiers it markets to the rock-and-roll industry, Marshall has long licensed its brand to Sweden’s Zound Industries, which puts it on well-regarded Bluetooth speakers and headphones. Today, Zound announced two new entries in its line of true wireless earphones: the Minor III and the Motif ANC. 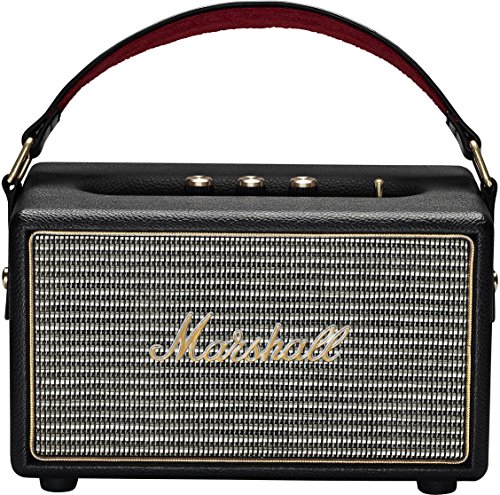 Touch controls on the outside of the Motif ANC are provided for music and phone-call control. The headphone comes with an app that offers EQ customization. Six-millimeter dynamic drivers boast sensitivity of 106dB ±2 @ 1 mW (0.126Vrms) 1 KHz and present 16 ohms of impedance, so just about any mobile device should be capable of driving them. Each earbud should provide 4.5 hours of active use, and a wireless portable charging case promises to extend that to 20 hours on a single charge.

The $129 Minor III, pictured at the top of this page, is an entry-level true wireless headphone that, as a third-generation device, is losing its wires for the first time (the two previous generations had a cable connecting the two earpieces). This is an open-fit, stem-type design similar to Apple’s AirPods. There is no active noise cancellation on these, but they will passively block outside noise.

The Minor III are equipped with 12mm drivers with sensitivity of 93 dB SPL (179 mV @ 1 kHz). They present slightly higher impedance—32 ohms—but that shouldn’t be an obstacle for any mobile device. Like the Motif ANC, the Minor III also have touch controls for music playback and phone-call control. They’re rated to deliver five hours of playing time, and the included charging case can charge the buds four more times to deliver 25 hours overall.

The Marshall Minor III offer slightly less ingress protection than the Motif—they’re rated IPX4—but that still ensures protection against water spray. Neither sweat nor rain should damage either headphone. Both headphones are equipped with Bluetooth 5.2 radios, and both support the SBC and aptX codecs.