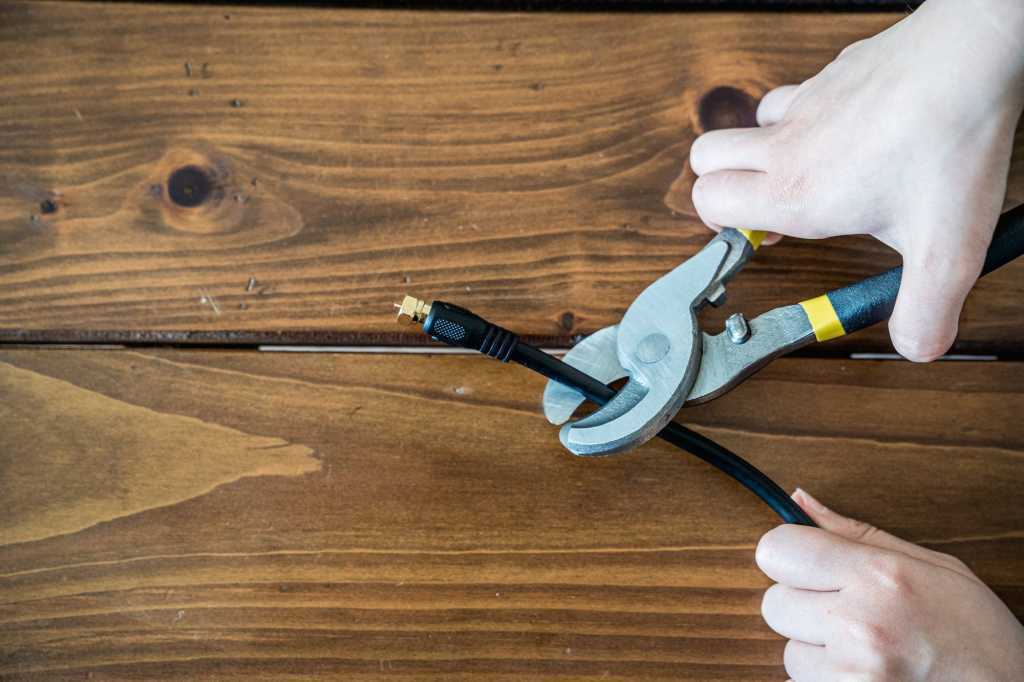 For some cord-cutters, last week’s sudden demise of Locast hit hard, leaving them without affordable access to local channels.

Several readers have told me that using an antenna just isn’t feasible for them, either because they’re too far away from local broadcast towers or they get too much interference from their surroundings. Locast was a cheap workaround, streaming local channels from its own antennas for free, with an optional $5-per-month donation for uninterrupted viewing. (The group had argued that as a nonprofit, it could offer these streams through an exemption in copyright law.)

That strategy collapsed last week, when the major TV networks successfully crushed Locast in court. Now, the only way to get a full suite of live, local channels without an antenna is to sign up for a big TV bundle.

Still, there’s one alternative you might have overlooked: If you know anyone who’s blessed with better over-the-air reception, you can enlist their help in streaming local channels remotely from their antenna. Think of it as your own private version of Locast, one that’ll be pretty much impossible for the networks to strangle.

Sound intriguing? Here’s what you need to know:

To set up your own Locast alternative, you’ll need an over-the-air DVR that supports remote viewing. Whoever gets the best reception would set up the DVR at home, connect it to their Wi-Fi network, then share access for others to stream from anywhere.

This does require an up-front cost. Most over-the-air DVR solutions cost at least $100, not including the price of an antenna and possibly a hard drive for storage; some require additional subscription fees. But if the alternative is paying upwards of $65 per month for a service like YouTube TV or Hulu + Live TV, these solutions should quickly pay for themselves.

Keep in mind the bandwidth considerations as well. Whoever is running the DVR will be uploading live video whenever other users need it, and their available upload speeds can have a big impact on video quality. Run speed tests at the host’s home, and be considerate of their own bandwidth needs. (A Zoom call, for instance, requires upload speeds of 3.8 Mbps for 1080p video or 2.6 Mbps for 720p.) Upload speeds of around 10 Mbps should be good enough to avoid any major issues, but more would be better.

Assuming you have a suitable partner who’s cool with all of that, there are a bunch of over-the-air DVR options to consider. 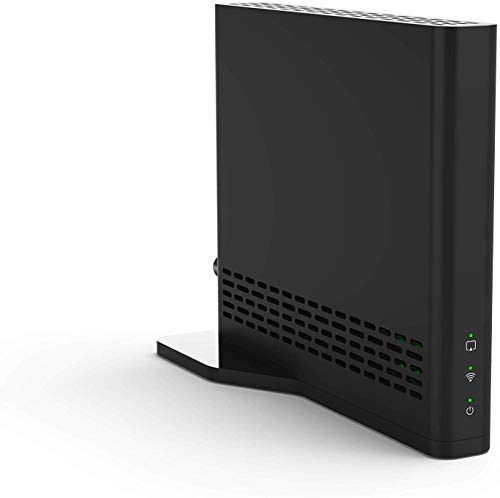 AirTV is the cheapest solution for setting up a remote over-the-air DVR. The tuner box connects to your Wi-Fi network, then streams video to the Sling TV app either at home or on the road. Although AirTV optionally ties into Sling TV’s live streaming service, you don’t need a Sling subscription to watch or record over-the-air channels.

The only catch: Streaming is limited to one device at a time outside the home, even with the four-tuner AirTV anywhere, so this is a non-starter if you’re trying to use multiple remote televisions simultaneously.

Strictly for in-home use, Tablo DVRs are among my favorite. They’re simple to set up, can stream local channels to a wide range of devices, and have powerful DVR features (including automatic ad skipping for an additional charge).

Outside the home is a different story. Tablo’s streaming device support is narrower, and you must pair your devices on the host’s Wi-Fi network before taking them elsewhere. If you delete the Tablo app, or if the DVR’s IP address changes and a reboot doesn’t restore the connection, you’ll need to bring your streaming device back and pair it all over again. As such, this is only worth considering as a Locast replacement if your host is also an over-the-air DVR enthusiast.

Streams to these devices: Apple TV, Android TV, Fire TV, iOS, Android, PC, and Mac. (Other devices that Tablo supports, such as Roku, are in-home only.)

Compared to AirTV and Tablo, Plex DVR is more of a DIY solution. The software runs on a server device that you must supply yourself, such as a desktop computer, an Nvidia Shield TV streaming box, or a compatible NAS box. You also must provide your own compatible TV tuner, such as the $110 HDHomeRun Flex Duo or the Hauppauge WinTV-Dual HD.

Still, it’s a great option for tech enthusiasts, particularly those who already have some of the requisite media server hardware. It’s easy to add users via Plex Home without giving them full control over the server, for folks with enough bandwidth, Plex can stream local channels at their native broadcast quality—something that neither Tablo or AirTV can do.

Minimum DVR hardware cost: $200 for an Nvidia Shield TV Pro, plus the cost of a tuner and external hard drive.

Streams to these devices: All major streaming devices, smart TVs, and game consoles

Channels DVR is similar to Plex in that it requires a server device and compatible tuner, but its software is more polished, with none of the feature clutter you get with a full Plex setup. If you’re got the know-how, you can cheaply set up Channels on a Raspberry Pi micro-computer, and it even supports recording some online video sources in addition to local antenna channels.

Still, some trade-offs apply: The subscription cost is higher than Plex, tuner compatibility is limited to HDHomeRun devices, and there’s no official multi-user support. If you’re using Channels remotely, you may also occasionally have to re-authenticate your devices by calling your pal and reading out an access code that appears on your device’s screen.

Minimum DVR hardware cost: For tech-savvier users, roughly $35 for a Raspberry Pi, plus the cost of an external hard drive. For everyone else, $200 for an Nvidia Shield TV Pro streaming box.

Subscription cost: $8 per month or $80 per year

While other over-the-air DVR options do exist, they all have major restrictions on out-of-home streaming. TiVo DVRs and Amazon’s Fire TV Recast only support remote viewing on mobile devices, and HDHomeRun’s DVR service doesn’t allow for remote viewing at all. Avoid those options if the goal is to set up your own communal Locast alternative.

And if all this seems like more trouble than it’s worth, just think of it as a small act of rebellion against a system that’s designed to make you overpay for local channels. The TV networks might’ve been able to stop Locast from redistributing over-the-air channels in bulk, but they can’t prevent you from sharing them with a friend or two. Responding to the demise of Locast by creating your own miniature version might just be its own reward.

Check out Jared’s Cord Cutter Weekly newsletter for more tips, news, and insights on how to pay less for TV.