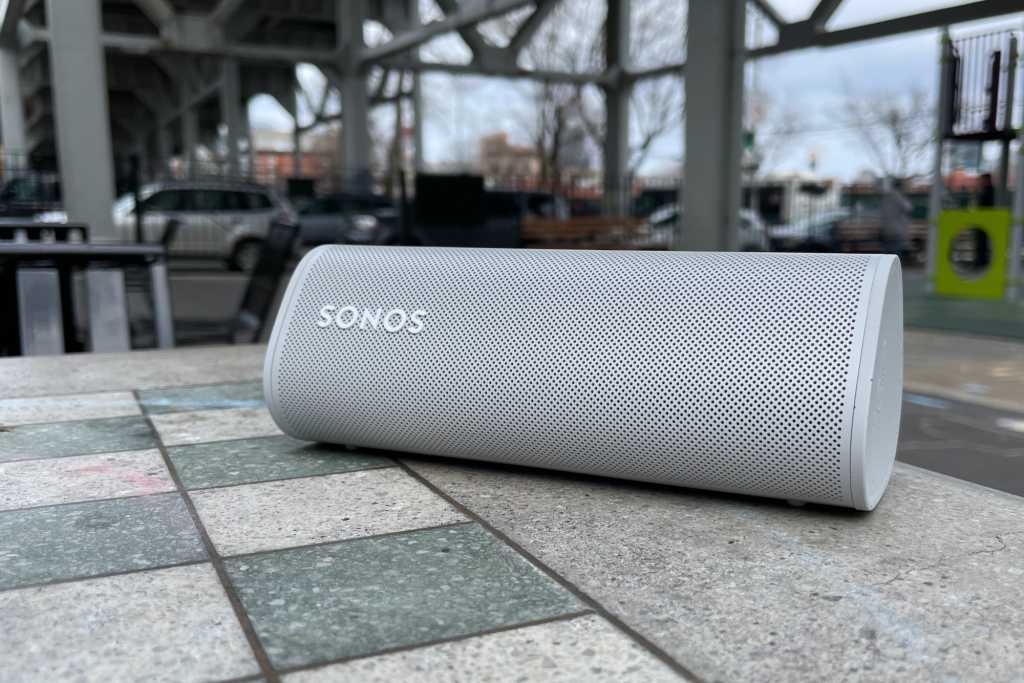 Alongside its reveal of the updated Beam soundbar, Sonos announced Tuesday that most of its S2-class wireless speakers will gain support for high-resolution music streaming from a new source: Amazon Music. Also coming soon: the ability to stream immersive Dolby Atmos Music tracks. 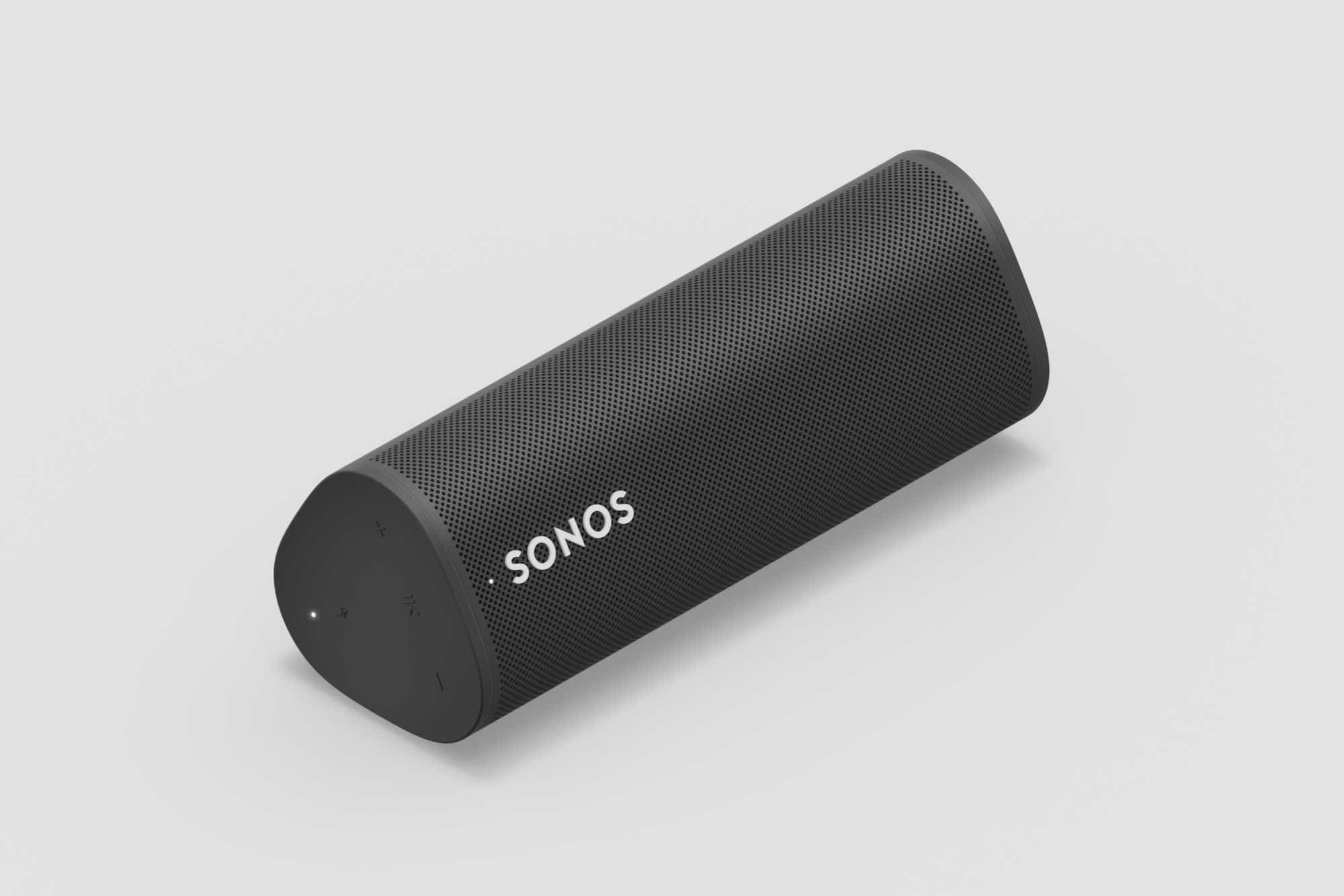 Most of Sonos’s S2 range of speakers will support high-res Amazon Music streaming, including the Sonos One, the Roam, the Move, and the Sonos Five. Four S2-class speakers that won’t be able to stream Ultra HD tunes from Amazon Music are the Play:1, the Play:3, the Playbase, and the Playbar.

Amazon Music offers more than 70 million tracks in CD-quality audio, including 7 million songs in 24-bit high-resolution quality. The service also boasts more than 1,000 Dolby Atmos Music tracks, which until now could only be played on Amazon’s Echo Studio or Sony’s RA5000 or RA3000 smart speakers.

Naturally, you’ll need to be an Amazon Music Unlimited subscriber to stream high-res and Dolby Atmos Music tunes on a Sonos speaker. The service costs $10 a month for individuals and $15 for families.

Sonos enabled high-res audio for its wireless speaker last fall with the release of its S2 app. Initially, Sonos users could only play 24-bit FLAC or ALAC files streamed from a local media server, but in March, Qobuz became the first music service to offer high-resolution streaming on the Sonos S2 platform.

While Sonos S2 speakers such as the Playbar and Playbase won’t support 24-bit music streaming via Amazon Music, Sonos has told us that having such speakers on your Sonos network won’t restrict music playback to 16-bit resolution across the board. In other words, even if your Sonos Playbar can only play 16-bit Amazon Music tracks, your Sonos Arc will still be able to play Amazon Music streams at full 24-bit resolution.

Besides Amazon Music and Qobuz, Sonos also supports two other music services with high-resolution and Dolby Atmos Music offerings: Tidal and Apple Music. But for now, Sonos only supports CD-quality streaming from Tidal and 256Kbps AAC streams from Apple. When asked about when Sonos might support Apple Lossless, Sonos replied: “We’re always working with our music service partners on new features and will let you know when we have news to share.”

As for Dolby Atmos Music tracks on Tidal or Apple Music, I’m told that Sonos doesn’t support them directly. That said, you could listen to Dolby Atmos-enabled music from Tidal or Apple Music on an Arc or second-gen Beam if the audio was piped though a compatible Tidal connected-TV app, or (in the case of Apple Music) on an Apple TV 4K streaming box.

Sonos also has integrations with Deezer, which boasts a lossless tier with 16-bit (but not 24-bit) audio streaming, and Spotify, which earlier this year promised (but has yet to deliver) CD-quality streaming.