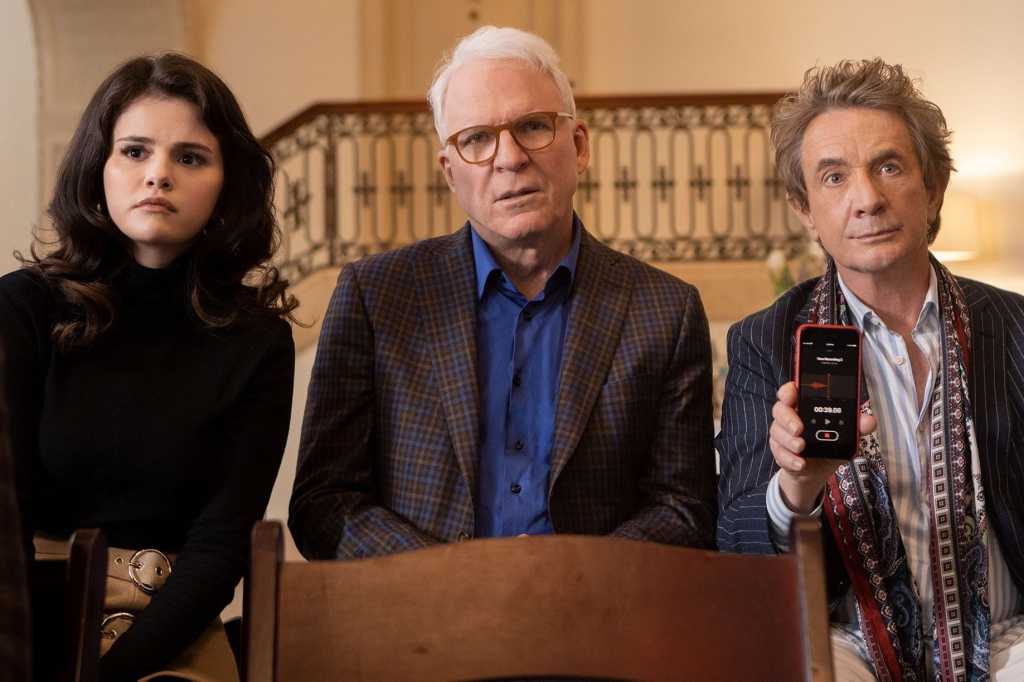 Look for Hulu’s standard, ad-supported plan to cost $6.99 a month starting on October 8, according to The Hollywood Reporter, a buck-a-month increase over the current $5.99 monthly rate.

The price of Hulu’s $73-a-month live TV bundle will remain unchanged, as will the Hulu/Disney+/ESPN+ bundles, which start at $14 a month.

News of Hulu’s price hike may be unwelcome, but it’s not unexpected. After all, Disney raised the monthly price of Disney+ by $1 back in March, while another Disney streaming property, ESPN+, went up to $6.99 in August, a $1-a-month increase.

The price hike comes just as Hulu has a hit on its hands: Only Murders in the Building, a comedy caper starring Steve Martin, Martin Short, and Selena Gomez. The show ranks as Hulu’s “most-watched comedy premiere” ever, and it’s raking in admiring reviews. And of course there’s Hulu’s Emmy-winning stalwart, The Handmaid’s Tale.

The price hike is a bummer, but Hulu is still one of the better streaming bargains out there. HBO Max costs $15 a month for ad-free streaming, while Netflix charges $14 a month for 1080p video streaming, or $18/month for 4K streaming. You can snag Netflix for $9 a month, but you’ll have to settle for 720p video streams.