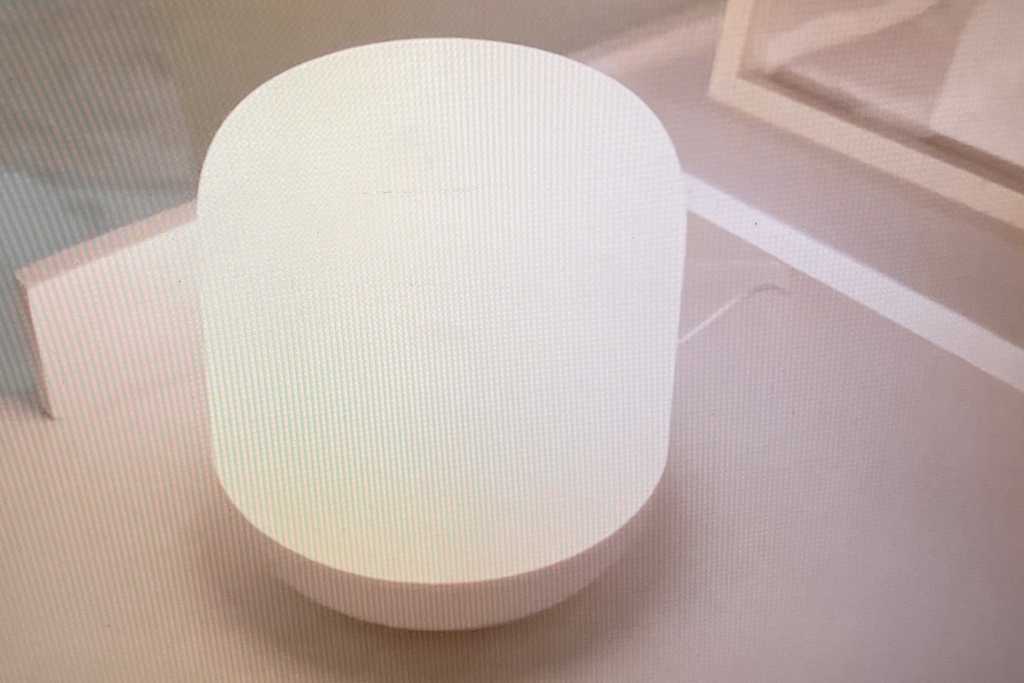 WiZ, Signify’s other smart lighting brand (Signify also owns Philips Hue) is showing off new and improved Wi-Fi-connected smart lights, lamps, and plugs at the IFA electronics tradeshow this week, including a revamped, touch-sensitive table lamp, a power-monitoring smart plug, and a series of new ceiling lights and spotlights.

Specifically, WiZ is debuting a redesigned version of its Hero table lamp, along with a new, decorative Squire lamp that takes design cues from the Philips Hue’s Iris lamp. Also on tap are a pair of new, slim ceiling lamps, an adjustable spotlight, a frosted-glass A60 bulb, and an upgraded smart plug with an integrated power meter.

Slated to arrive this month, the Hero is a revamp of WiZ’s earlier, identically named smart lamp. Cylindrical, short, and squat, the Hero can sit on a tabletop or a counter and glow with either a tunable white light or in up to 16 million colors.

The new version of the Hero jettisons a narrow silver band that separates the lit portion of the lamp from the base on the previous version. Also new is the ability to double-tap the lamp to turn it on and off. 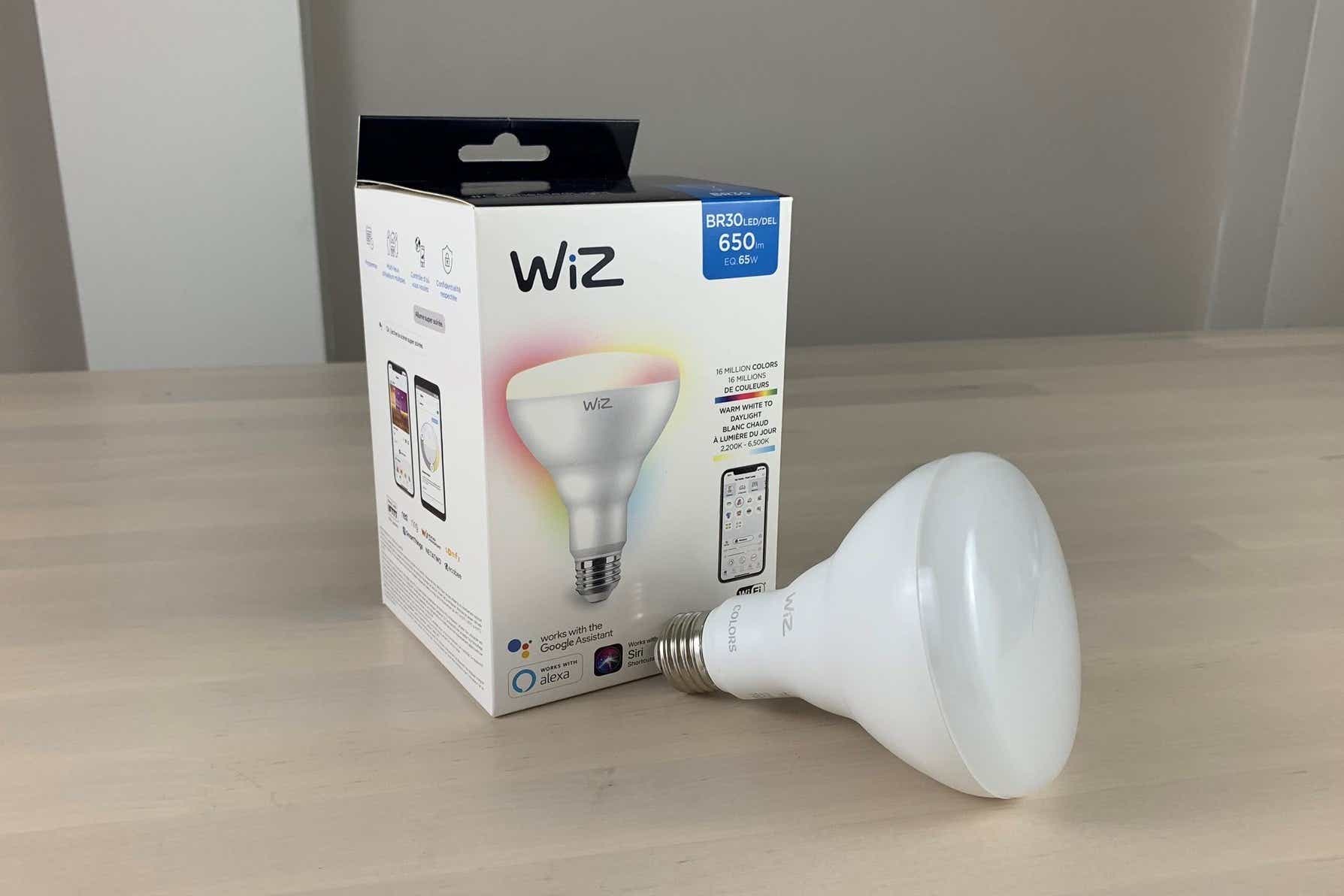 Read our review
Best Prices Today: $15.97 at The Home Depot

As with WiZ’s other lights (including the other new ones in today’s announcement), the Hero connects directly to your Wi-Fi network, and you can control it with Alexa and Google Assistant voice commands, as well as Siri shortcuts. (WiZ’s lights don’t support HomeKit, so they can’t be controlled with Siri voice commands.)

Next up is a new table lamp for WiZ: the Squire, a decorative lamp that bears a passing resemblance—both in terms of form and function—to the Iris from Philips Hue.

The Squire has a slanted, glowing top that splashes tunable white or color light onto a nearby wall, while its base is also illuminated.

Same as the Hero, the Squire comes with a variety of lighting modes, with the top light and the illuminated base glowing at different steps during dynamic light shows. During static light modes, the Squire’s top and base always shine in the same color.

Also coming soon from WiZ are a pair of ceiling lights. The first, the aptly named Ceiling light, has a “super slim” design with either a white or a black border, depending on the version, and it will shine with tunable white light.

A second ceiling lamp, the Adria, is designed more for “functional” areas like a kitchen or a hallway.

The Adria has a slim design similar to the Ceiling light, but without the opaque outer border. Also, its white light is dimmable but not tunable. Instead, the Aidra will arrive in two versions, one tuned to a cool white color temperature while the other will be warm white.

WiZ is breaking into a new lighting category with the Imageo, an adjustable spotlight that will come in a dozen different variations.

Besides table lamps, ceiling lights and spotlights, WiZ also showed off an A60 smart bulb with frosted glass, designed to give off a soft, tunable white glow.

WiZ says that the new A60 bulb has a CRI (“color rendering index”) rating of 90 out of 100, which means that objects illuminated by the bulb should appear close to the same color as they would in natural sunlight.

Finally, WiZ says an updated version of its Wi-Fi smart plug will ship in late October.

Unlike WiZ’s previous smart plug, the new model will boast a power consumption meter, allowing you to see how much power a connected device is using over time.

We’ll have full reviews of WiZ’s latest wares once we’ve tried out some review units.