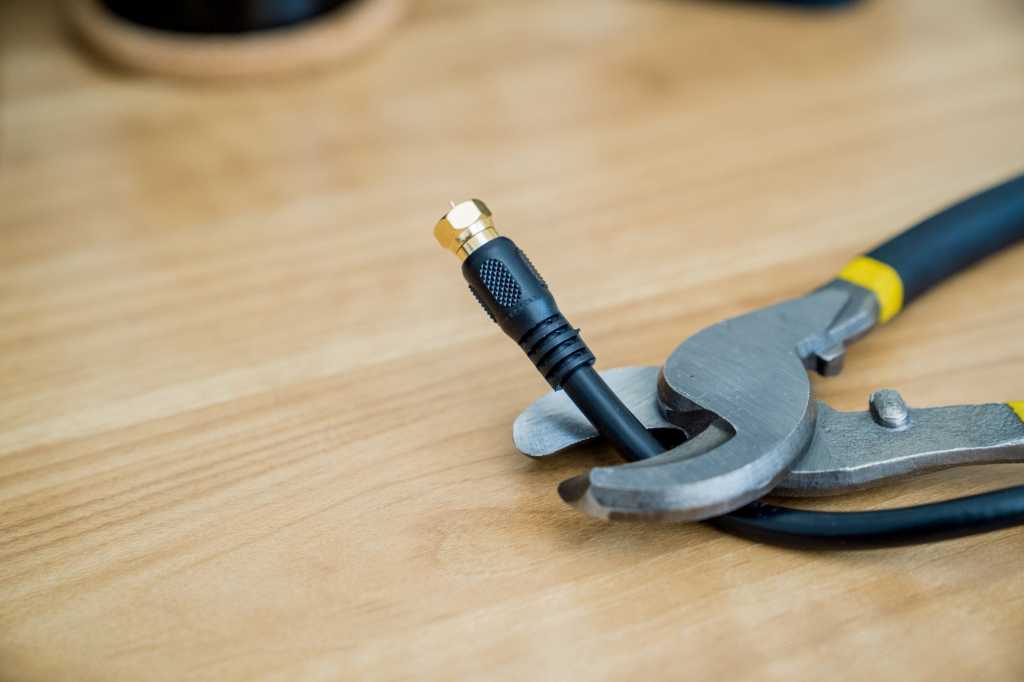 If you’re wondering why you still can’t stream local sports without cable at a reasonable price, just picture a child who’s afraid of ripping off their own Band-Aid.

Members of the sports TV industry—including the leagues, the networks, and TV bundle providers—have been deathly afraid of changing the way they distribute local team coverage. They’ve stuck with the status quo despite quarter after quarter in which more people flee their traditional pay TV bundles, leaving behind fewer non-sports fans to help pay for expensive sports rights.

That’s why a new report this week by John Ourand at Sports Business Journal was so illuminating, painting a picture of an industry that has only now realized its little cord-cutting boo-boo isn’t going away. In recent weeks, executives from all sides have been regularly meeting to discuss how they finally can build a bridge to streaming without destroying what’s left of the old system.

But there is no gap to be bridged here. Either the leagues, networks, and TV providers make local sports available on reasonable terms—that is, outside of big TV bundles—or they don’t. No half-measure exists that will ensure a smooth transition, and all parties involved will experience pain regardless of which action they take. The time has come to rip off the Band-Aid and address the festering wound underneath.

Ourand’s story is full of notable behind-the-scenes revelations. Among them:

The key takeaway from all this is that the shot-callers in the sports business are finally considering what was once unthinkable: Stop tying regional sports channels to standard TV packages, and let viewers buy them on a standalone basis or as part of a higher-priced bundle.

Whether they’ll actually do that depends on their ability to stomach the risk, as they could very well lose a lot of cable subscribers in the process.

Last year, Sinclair earned $2.47 billion in carriage fees for its regional sports networks, which 52 million households paid for whether they watched sports or not. Given that regional sports are among the priciest components of pay TV bundles—just consult your bill’s “regional sports fee” for evidence—a great unbundling would put much of that revenue in jeopardy.

If Sinclair does launch a standalone service, the company has projected that it could reach 4.4 million subscribers, so let’s assume that’s how many people would pay for regional sports even if they didn’t have to. Assuming a worst-case scenario, in which everyone else drops regional sports entirely, Sinclair would have to charge each household $47 per month to make up for its losses.

Of course, that’s not going to happen—per the New York Post, Sinclair is targeting a price of $23 per month—but it illustrates the financial challenges of making sports available a la carte. Even Sinclair’s own pitch to investors only projects long-term earnings of $2 billion per year from streaming, and that’s including other revenue streams, such as advertising and gambling.

Still, the alternative isn’t necessarily better. Major cable and satellite providers collectively lost 6 million subscribers last year, and S&P Global projects those companies will lose 8.2 percent of their remaining subscriber base this year, followed by 10.3 percent in 2022. While some of those cord-cutters might pick up live TV streaming services such as YouTube TV or Hulu + Live TV instead, many of them will be dropping regional sports networks in the process. (Both of those services carry regional NBC Sports networks, but not others, such as Bally Sports.)

Even if Sinclair manages to win back carriage of its sports networks on Dish Network, as rumors suggest might happen, the victory will be fleeting as Dish’s subscriber base sinks. If anything, the cost of those networks could send subscribers running at an even faster rate.

The situation with regional sports is unlike most genres of television, in which networks have been able to build up parallel universes of content alongside what they offer on cable. With local NBA, MLB, and NHL coverage, all that really matters is whether fans can watch the games.

But the unique nature of local sports also presents new opportunities. It’s a chance to rethink how sports is packaged and presented—yes, with gambling as a potential element—and a way to reach audiences that might otherwise tune out. Personally, I’m done with live TV bundles, and will never pay upwards of $85 per month for DirecTV Stream, which is now the only streaming option for my local Bally Sports channel. But if that channel alone cost $20 to $30 per month, and allowed my baseball-obsessed son to watch live Reds games? I’d strongly consider it.

Thus we return to the Band-Aid metaphor. Sports leagues, sports networks, and TV distributors have a choice between an excruciating bleed-out for regional sports—one in which they lose not just money, but their audience as well—or a painful break from the status quo. Only the latter gives them a chance to properly heal.

To get more cord cutting insights, news, and tips on how to pay less for TV, check out Jared’s Cord Cutter Weekly newsletter.