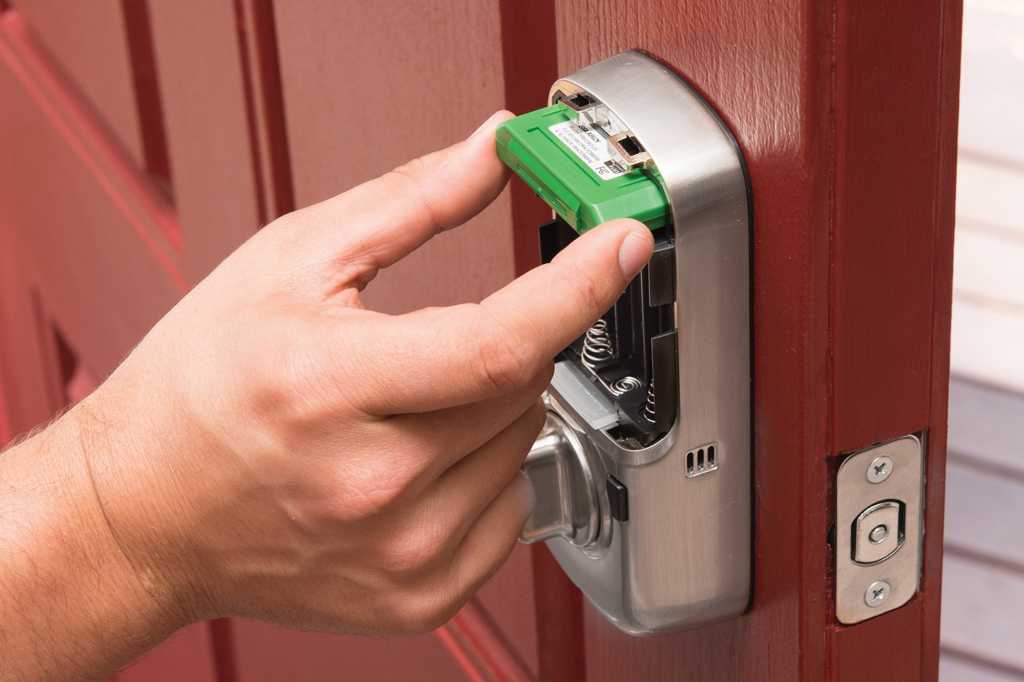 Yale Home is now offering a Z-Wave 700-series module for its Yale Assure Lock line of smart entry locks. The upgrade will deliver a host of benefits, including longer range and—perhaps more importantly—significantly longer battery life for the lock it’s installed in. 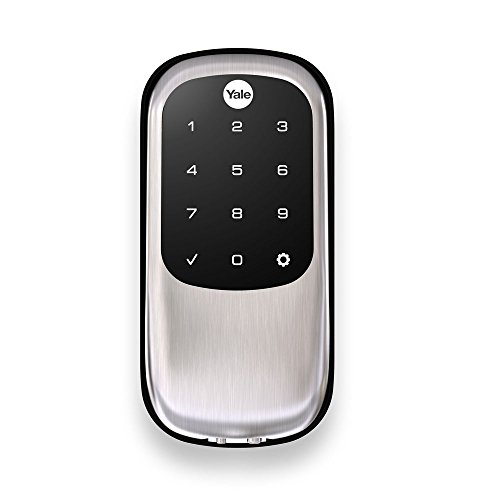 Because the Assure line’s connectivity comes in the form of swappable modules, any Assure lock can be converted from one wireless technology to another. For example, if the lock you purchased was outfitted with a Zigbee radio, you’ll be able remove that module and replace it with this new Z-Wave one.

There’s a significant catch, however: To realize the increased range and improved battery life, the smart home hub that your upgraded Assure lock connects to must also be outfitted with a Z-Wave 700-series chip. You’ll still be able to connect the lock to the older hub, and you’ll still benefit from the S2 security framework (provided the hub’s manufacturer has provided an over-the-air update, which shouldn’t be a problem since S2 came to market in 2017), but the range and battery-life improvements depend on having Z-Wave 700-series chips at both ends of the connection.

Initially, the Z-Wave 700 module will be available only when bundled with a new Yale Assure lock, but the company plans to also offer it as a stand-alone upgrade to existing Assure locks, as it does now with the previous-generation Z-Wave chip. Those sell for $49 at Yale’s website, and a Yale spokesperson said consumers can expect the new module to be priced similarly.