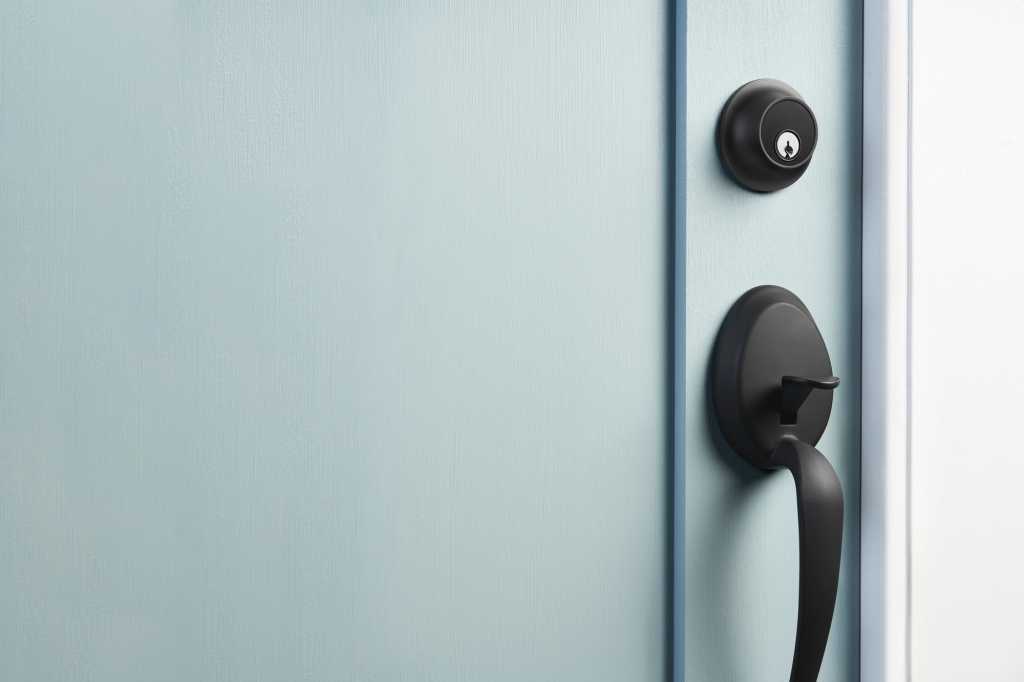 Level Home strips touch sensitivity out of its brilliant smart lock, along with $80 off the price.

This review might seem a bit confusing, but if you’ll indulge me for a minute, I’ll explain how it is you’re reading about a new smart lock called Level Lock, which—like its two older siblings that launched with the same name—becomes virtually invisible by concealing its deadbolt mechanism inside the door.

The original Level Lock dropped in 2020. A retrofit deadbolt that works with your existing hardware, it has since been renamed Level Bolt. The Level Touch, which replaces the entire deadbolt assembly, came along late last year. That product has been renamed Level Lock – Touch Edition. This third model—the Level Lock—is also a complete smart lock with all the same features except it doesn’t open at a touch. Giving up that feature lowers the Level Lock’s price tag to $249—$80 less than the Touch Edition.

With that all out of the way let’s get to the guts of the product and whether it’s worth your money.

From a hardware and installation perspective, nothing much has changed with the new Level Lock. The simple, streamlined interior and exterior escutcheon should fit in with any décor-especially since the products are now available in four finishes. (A new partnership between Level Home and Rocky Mountain Hardware opens a broad range of other designs, including completely custom options.)

The internal locking motor remains a two-piece affair held together with a small, spring-loaded (and thus not-losable) screw, while an additional two bolts secure the two escutcheons together, sandwiching the motor between them. Magnetic magic holds the deadbolt paddle on, and the CR2 battery that powers all of it is hidden inside the deadbolt itself. As with the other Level locks, installation couldn’t be simpler and requires only a cursory look at the small instruction manual to complete in a matter of minutes.

As noted earlier, the new Level Lock strips out the touch features from the Touch Edition, but otherwise it works the same way. As a Bluetooth lock, the primary interaction method is via the Level app on your phone. A quick tap lets you secure the deadbolt on demand or share access with others, and a geofencing auto-unlock system is also available (as is an automatic locking option).

The Touch Edition’s touch-sensitive features are powerful—bordering on game-changing—but it’s easy to see how they might not add much to the experience for many users. Chances are you already have your phone in hand as you approach your front door, at which point it’s a matter of a couple of taps to unlock it. With geofencing turned on, you don’t need to do anything at all to open the door—you don’t even need to touch the lock. The NFC tag option with the Touch Edition saves you from having to hand out keys—and potentially rekey the lock down the road—but it’s a tough sell to ask for an extra $80 for the feature. That said, if you have small children or someone in the house who doesn’t have a smartphone, it’s definitely worth the upgrade.

For users who want every bell and whistle, the Level Lock – Touch Edition has no equal. If you don’t need or don’t value its touch features, buy the Level Lock and keep $80 in your pocket.