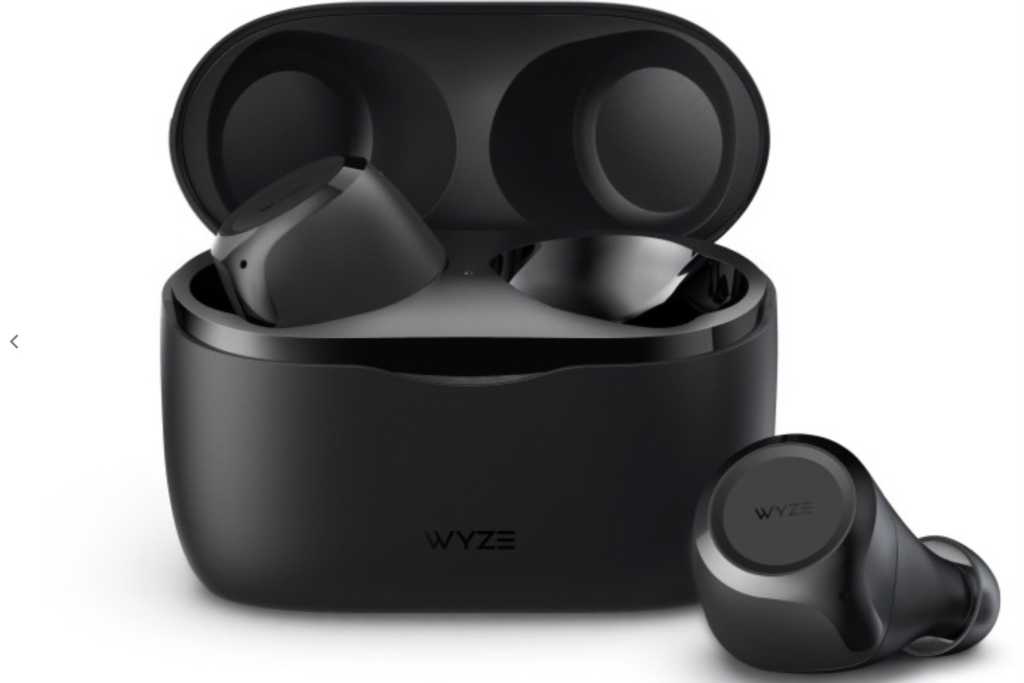 Following in the footsteps of the just-released Wyze Buds Pro, the upcoming Wyze Buds shave $16 off the price of the $60 “Pro” model by jettisoning active noise cancellation and loosing the wireless charging, but you’ll still be able to amplify ambient sounds and summon Alexa. 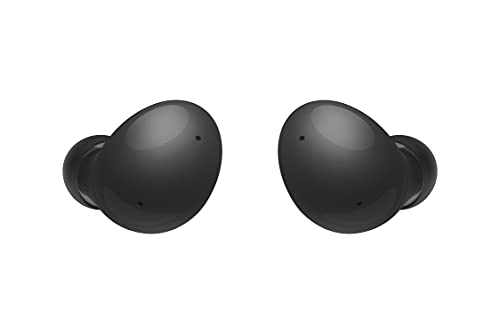 Available for pre-order nowRemove non-product link and slated to ship in mid-September, the Wyze Buds will cost $44 (shipping is extra) for the standard “midnight black” version, while an “electric green” limited edition will offer the same features plus a glossy finish for $54.

Unlike the Wyze Buds Pro, the Wyze Buds lack active noise cancellation, settling instead for 30dB of passive noise cancelling courtesy of the tight seal formed by the silicone eartips. Five different eartip sizes are included with the midnight blue buds, while the electric green version ships with three.

Another concession the Buds make to hit that $44 price point is that its charging case can only be charged via a USB-C cable. The pricier Buds Pro come with a Qi-compatible wireless charger.

That said, each of the Buds earpieces come equipped with a 10.5mm dynamic driver, similar to the Buds Pro, and the Buds also retain the Pro’s transparency mode, which lets you amplify ambient sound so you can be more aware of your surroundings.

Wyze is also promising better battery life from the Buds, with the budget earbuds slated to deliver up to seven hours of playback time versus six hours for the Buds Pro (or only 4.5 hours with the Pro’s ANC feature turned on).

As with the Buds Pro, the Wyze Buds will arrive with Alexa on board, but only if you’re an Android user. You can still chat with Alexa if you’re using the Buds with an iPhone, but you’ll need to have the Alexa iOS app open to do so.

Touch controls on each bud will let you play and pause your tunes, and the Buds will automatically stop and start your music when you take them out and put them back in.

The Buds support Bluetooth 5.0, along with the SBC and AAC audio codecs, but (unsurprisingly given the budget price) no lossless codecs such as Qualcomm’s aptX Adaptive or Sony’s LDAC.

Look for a full review of the Wyze Buds once we get our hands on a review sample (and incidentally, we’re currently testing the Wyze Buds Pro).