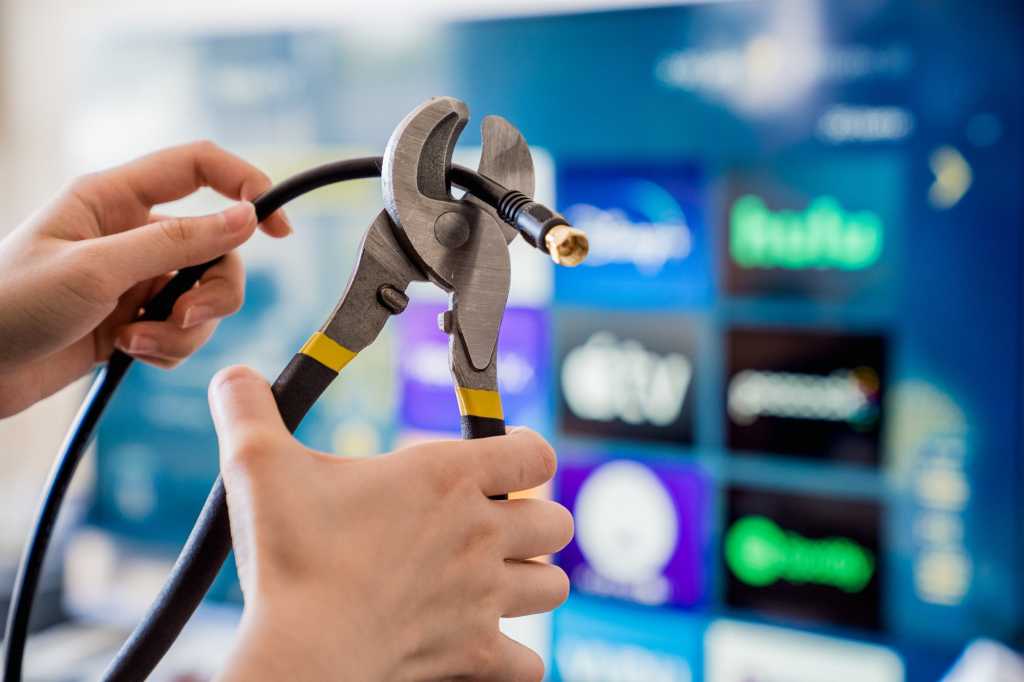 Did you know that you can stream channels like “CNN,” “Fox Sports,” and “MTV” for free, all without an expensive pay TV subscription?

It’s true—as long as you don’t pay too much attention to what’s on those channels (and ignore my use of scare quotes). With the success of free streaming services such as Pluto TV, The Roku Channel, Xumo, and Plex, TV networks have found a new and somewhat disingenuous way to cash in: They’re providing these services with free live streams that have the same or similar branding as their paid cable channels. The catch is that the two versions have hardly any of the same content.

This week’s launch of “Sports on Tubi” is the latest example, imbuing the service with free channels from the likes of Fox Sports, the NFL, MLB, and BeIN Sports. Because those channels aren’t in the business of giving away their best content, Tubi’s offerings will mostly consist of reruns.

None of this is a problem if you know what you’re getting. But as more of these channels arrive, they could very well give cord-cutters the wrong impression about what they can watch without a big TV bundle.

PlutoTV’s free CNN live stream is the perfect example of what I’ll refer to as a fake cable channel. The branding is exactly the same as CNN proper, and Pluto’s channel guide doesn’t suggest anything different, advertising only “The Latest News from CNN.”

But when you tune to the channel, you’ll notice it’s not the same at all. Instead of distinct programs that air on the half-hour, it’s mainly just a procession of short video clips. Unlike streaming-first news channels such as CBSN and Cheddar News, CNN’s channel has no anchor to tie everything together, so the viewing experience feels jarring. 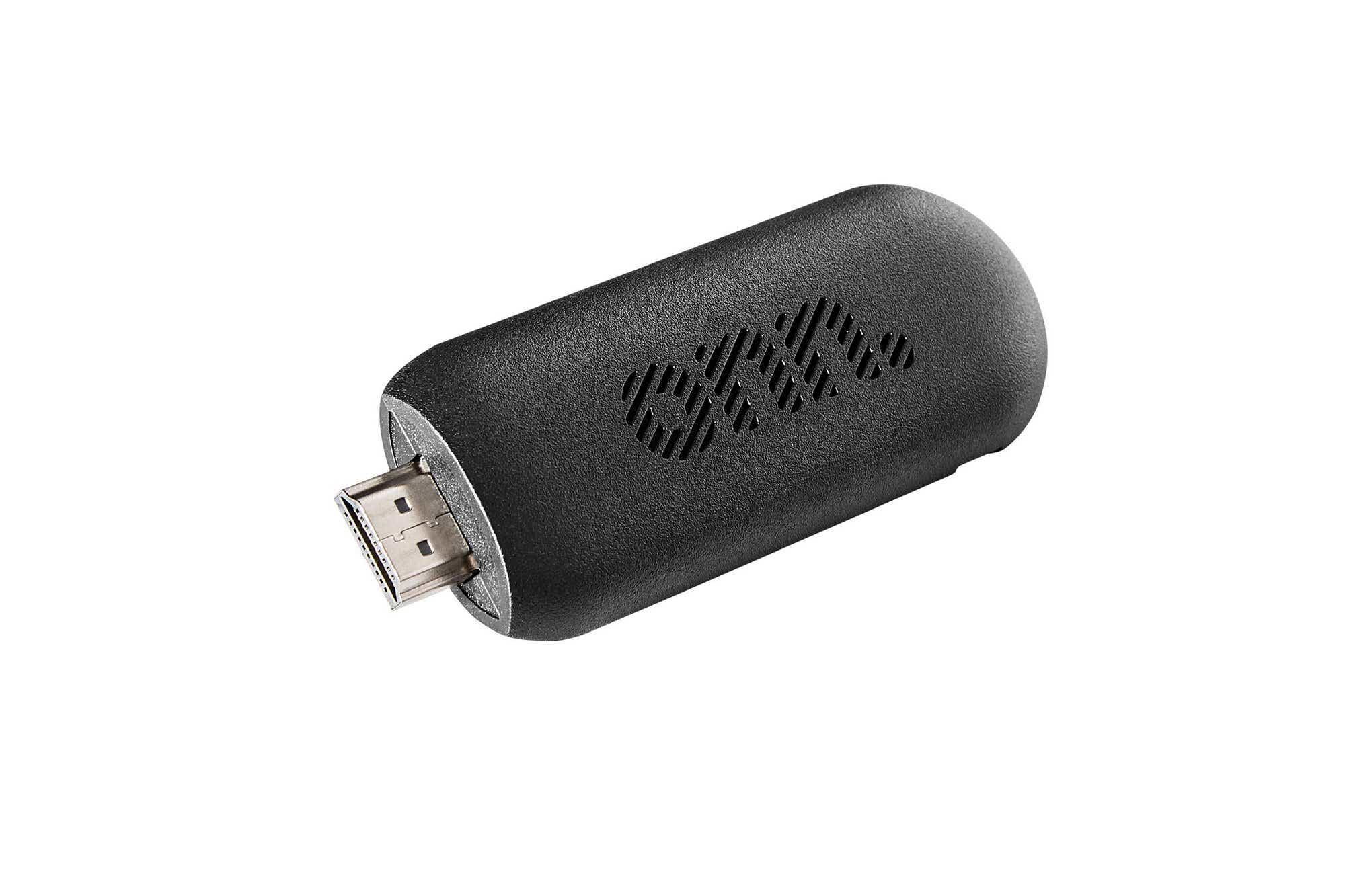 Other channels use more sleight of hand to distinguish themselves from their cable counterparts. PlutoTV’s Fox Sports channel has the same branding you see on Fox’s cable feeds, but it’s clearly not a mirror of FS1 or FS2. The free stream carries no live sporting events, and it only offers reruns of popular talk shows such as Skip and Shannon: Undisputed.

Likewise, PlutoTV has the NFL Channel, but not the NFL Network, with only the latter carrying Thursday Night Football (though they both share a logo and font). Pluto’s “MLB” channel, meanwhile, spends much of its time airing classic games, not the live events or MLB Tonight show found on MLB Network.

ViacomCBS, which owns PlutoTV, is just as subtle with some of its own channels. The PlutoTV logo underneath its Comedy Central, MTV, BET, and CMT channels all signify that they’re distinct from their respective cable feeds, mostly playing reruns of shows that are no longer on the air, such as The Hills and Inside Amy Schumer. (The Roku Channel carries these Pluto-branded variants as well.)

Some TV networks make more of an effort to establish their streaming channels as distinct entities. On PlutoTV, Plex, and Xumo, you’ll find a channel called “AMC Stories,” which at the moment seems fully dedicated to The Walking Dead marathons. AMC also operates an “AMC Thrillers” channel for scary movies and a “Slightly Off by IFC” channel for old sketch comedies, rather than the newer shows on IFC proper.

AMC’s attempts to create sub-brands is laudable, but even these channels create fresh opportunities for confusion. As I write this, each streaming service is showing different episodes of The Walking Dead on their respective AMC Stories channels, while each version of Slightly Off by IFC is playing entirely different shows.

One of the best DVRs

One can hardly blame TV networks for adopting this strategy. Free streaming services are wildly popular, with 52 million active users for Pluto TV and 33 million for Tubi, and TVRev lead analyst Alan Wolk tells me that networks may receive both carriage fees and ad revenue by participating in these services. If they can maintain a presence without cannibalizing their most valuable cable content, they’re essentially getting free money.

I don’t mean to be too jaded about the whole prospect either. There’s at least some value in reruns, and I’ve long appreciated the kind of background television that PlutoTV and its rivals provide. Fake cable channels like “CNN” and “Comedy Central Pluto TV” also represent just a sliver of these services’ overall lineups; many of their channels don’t have any equivalent on cable at all.

I just wish TV networks would try a little harder to distinguish between their free live streams and what they provide for pay TV subscribers. But that might require them to acknowledge that what they’re offering for free isn’t all that great.