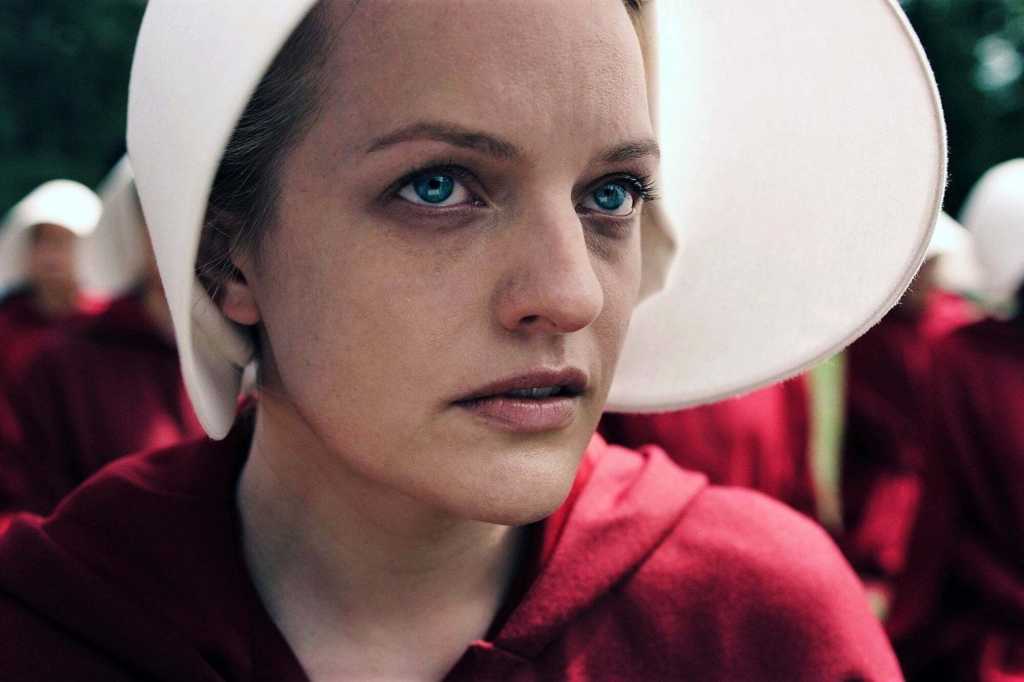 Netflix, Amazon Prime Video, Disney+, and Paramount+ have long offered 4K HDR support for their streaming shows, but while Hulu has delivered 4K resolution since 2016 (with a brief blip from 2018 to the following year), it had yet to roll out HDR streaming—until now, anyway.

An eagle-eyed user on the AVS Forum recently spotted a new Hulu support page that says the streamer has finally added HDR support, including HDR10, HDR10+, and Dolby Vision.

Short for “high dynamic range,” HDR allows for a much wider range of luminosity in the video image, making the picture appear to “pop.”

Hulu says that viewers with “select devices” will be able to stream HDR content, and for now, the selection of supported hardware is pretty limited.

Asked about HDR support for the newer Chromecast with Google TV, Hulu replied: “Currently we only support the Chromecast Ultra. We continue to work on support across other devices, but do not have exact timing to share at the moment.”

The AVS Forum user posted a list of at least some Hulu original shows that display an HDR badge, including Nine Perfect Strangers, The Handmaid’s Tale, Little Fires Everywhere, Dollface, The Great, The First, High Fidelity, Catch-22, and The Runaways.

Among Hulu’s movies with HDR include Run, Happiest Season, WeWork, Bad Hair, and The United States vs. Billie Holiday.

HDR support has become a common feature for most of the big streaming services. Netflix, Amazon Prime Video, and Disney+ have long supported HDR, while Paramount+ has a handful of HDR titles available in HDR. HBO Max only began offering HDR support as of last December, and for now, it’s only streaming first-run Warner Bros. movies in the format.

But while Hulu is a latecomer to the HDR party, the streamer is notable for supporting both HDR10+ and Dolby Vision (in addition to HDR10, the vanilla version of HDR). Netflix and Disney+, for example, only stream in either HDR10 or Dolby Vision, while Amazon Prime Video doesn’t offer Dolby Vision but does stream in HDR10+.

While all TVs and streaming devices that offer HDR support HDR10 (the basic version of the technology), only some support either or both of two major proprietary versions of HDR, Dolby Vision and the Samsung-backed HDR10+. Both Dolby Vision and HDR10+ include variable HDR metadata for each frame of the video, as opposed to the static metadata that HDR10 supports.

Updated on August 24, 2021, with a comment from Hulu about HDR support for the Chromecast with Google TV.