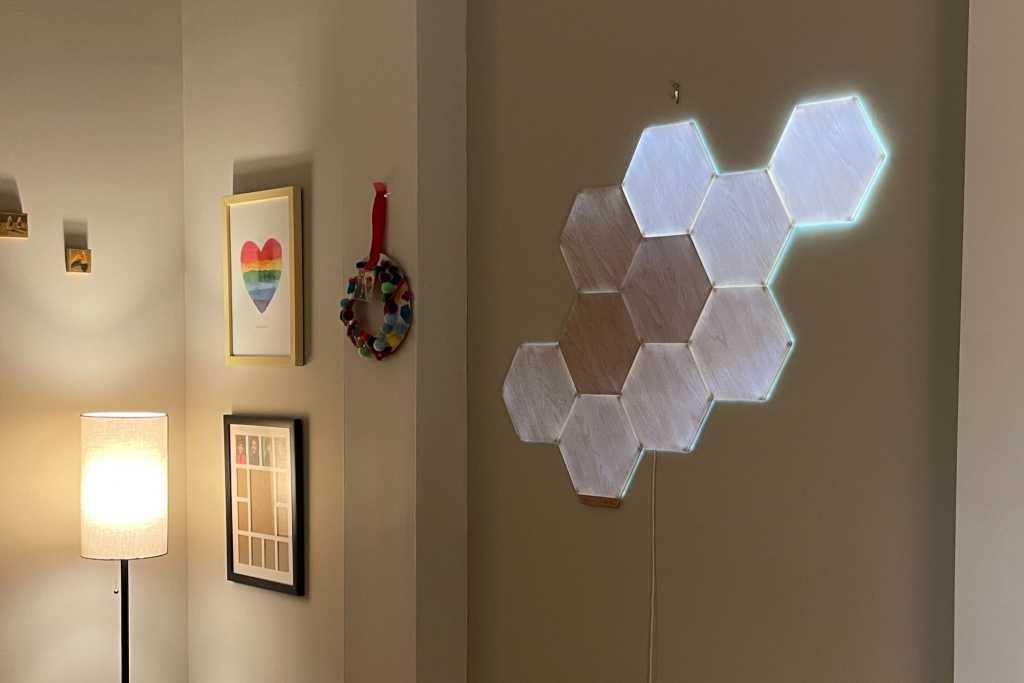 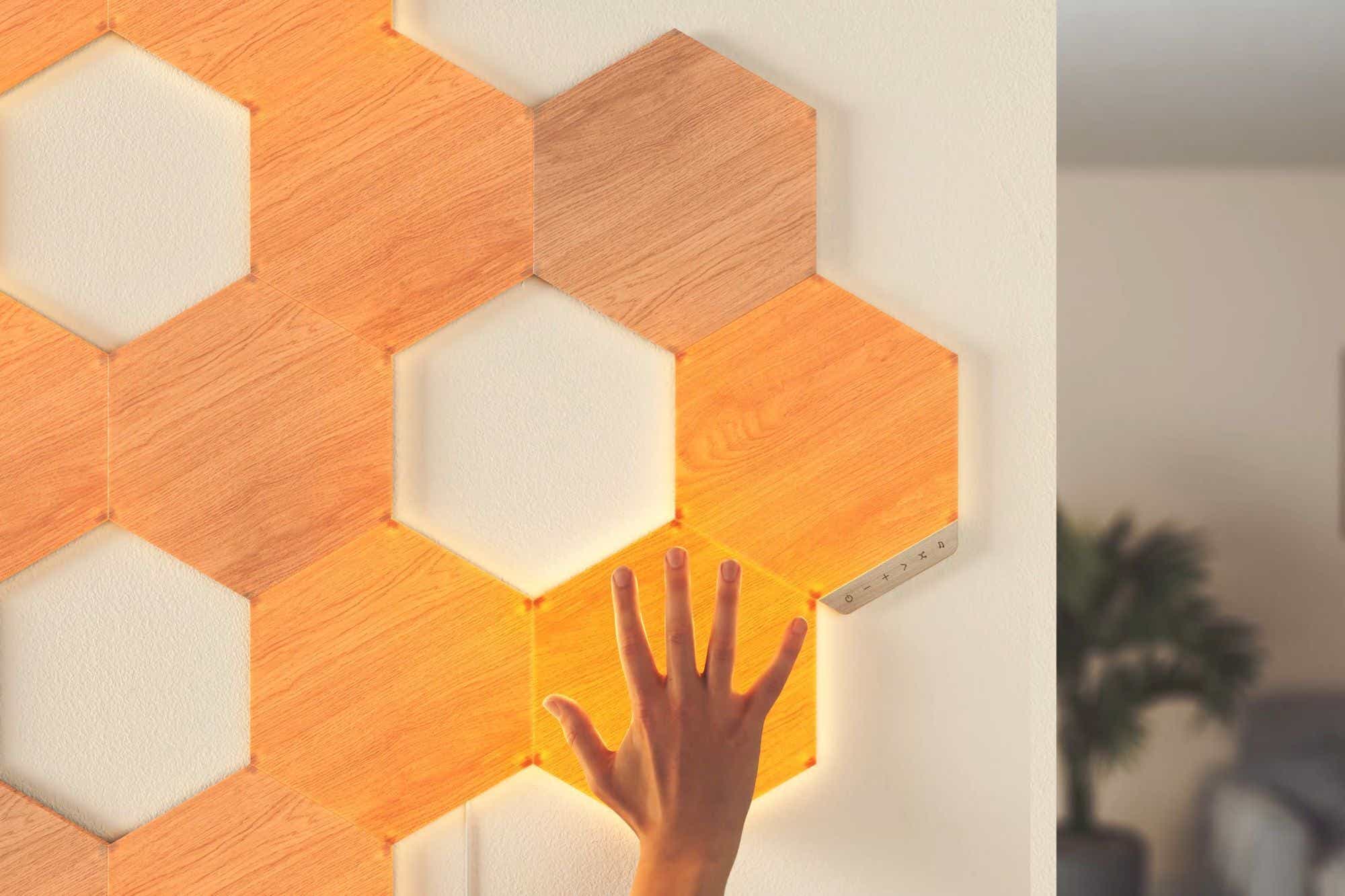 A company spokesperson told TechHive that it will roll out an update Thursday that enables Thread border router functionality for Nanoleaf’s Shapes and Elements panels.

“There was a bit of delay for the Thread Border Router update,” the Nanoleaf spokesperson said on Wednesday. “However, it will be live for iOS tomorrow morning.”

We’re still waiting for word on when the update will be available for Android users.

The Thread update was originally slated for shortly after the Elements panels were unveiled in June, but the update was delayed, first to July and then to August.

Both the Elements and Shapes light panels come with Thread radios in their snap-on controllers. Until now, those Thread radios have been dormant.

Once the expected firmware update arrives on Thursday, the Thread radios in those Nanoleaf light panel controllers will become Thread border routers, which can connect other Thread-enabled devices to the internet.

An IP-based standard that’s known for its stability and emphasis on security, Thread is a low-power, low-latency IoT protocol backed by Apple, Google, Samsung, Qualcomm, and other tech titans. Thread is also a pillar of Matter, an exciting (but recently delayed) new smart home standard that promises to unite the Alexa, Google Assistant, and Apple HomeKit ecosystems.

After a slow start, more and more smart products are beginning to support Thread. Among current Thread-enabled products are lights from Nanoleaf’s own Essentials line, including a light strip and an A19 bulb. Both the Essentials bulb and the light strip act as Thread routers, allowing them to connect other Thread-enabled devices together. However, only Thread border routers can connect Thread devices to the internet.

Eve Systems has also been switching on Thread support for some of its smart devices, including Eve Energy, a smart plug that doubles as a Thread border router.

While the Nanoleaf Shapes and Elements light panels—or rather, their controllers—will act as Thread border routers, the lights themselves will continue to run on Wi-Fi, not Thread.

Updated on October 13, 2021 to note that the Thread border routers on Nanoleaf Shapes and Elements controllers will—for now—only connect to Nanoleaf’s Essentials lights,