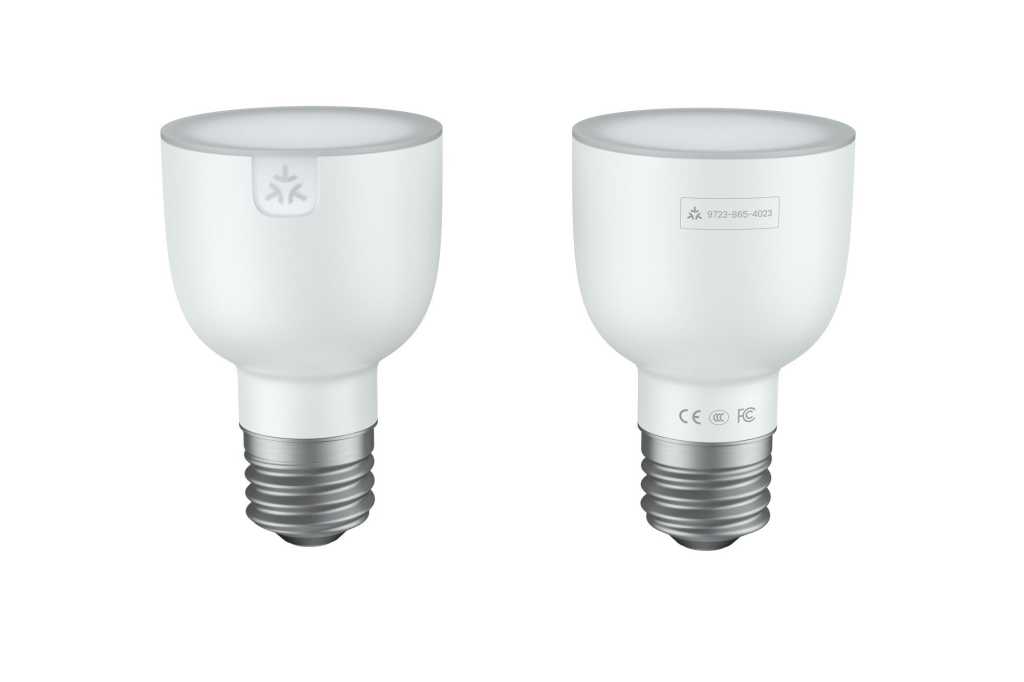 We’ve been eagerly awaiting the arrival of Matter, the new, open-source, and platform-unifying standard that promises to make our various smart home devices play nicer with each other, and now comes word that we’ll have to wait a little longer.

Initially, the Connected Standards Alliance (formerly the Zigbee Alliance) had announced that we might see the first Matter-enabled smart products by the end of the year. But as Stacey Higginbotham at Stacey on IoT reports, the CSA now says that a software development kit for Matter won’t be finalized until the first half of 2022, which means the first Matter devices won’t arrive until sometime next year.

In a release announcing the delay, CSA CEO Tobin Richardson cited the “need to get it right” in terms of ensuring the upcoming Matter specification and SDK are “stable, deployable at scale, and meet market expectations for quality and interoperability.”

Richardson also blamed the “resurgence” of COVID, as well as the addition of nearly 30 more companies to the Matter group, according to Higginbotham.

Formerly known as Project CHIP, Matter is an IP-based protocol that’s compatible with Wi-Fi, ethernet, and Thread. Matter has the backing of some of the biggest names in the smart home market, including Amazon, Google, Signify (owner of the Philips Hue smart lighting brand), and Samsung’s SmartThings.

Matter promises to unify the thicket of competing smart home platforms, as Matter-certified devices will be able to recognize each other and work seamlessly together across different ecosystems, including Apple’s HomeKit, Amazon’s Alexa, and Google’s Assistant-powered Nest platform.

In other words, if you buy a Matter-certified smart gadget, you (ideally) will be able to control it with Alexa, Google Assistant, and Siri, and it should also work with any other Matter-enabled devices you own.

That’s a welcome prospect for anyone who’s pulled their hair out trying to make different makes and models of smart home devices work well together. For now, however, it looks like we’ll have to keep coddling our stubborn smart gadgets through the end of the year, and probably even longer.