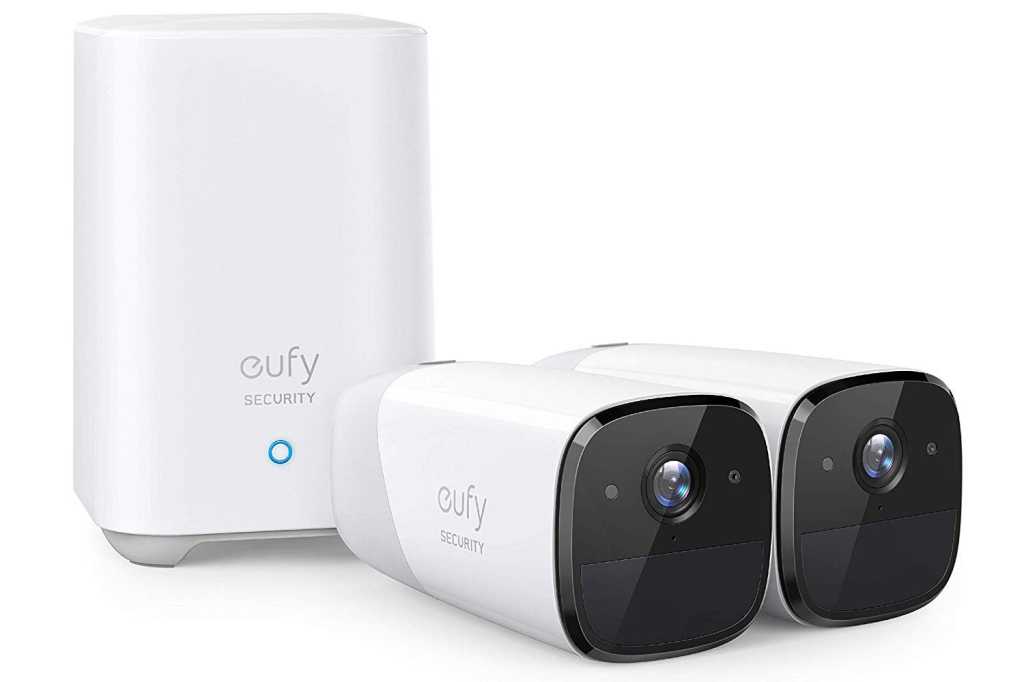 You can smarten up your home security for a little less today. Amazon is throwing a one-day sale on eufyCam 2 security systemsRemove non-product link. The sale isn’t huge, with only three deals available, but they’re all offering some serious discounts. The deals end just before midnight on Wednesday evening, Pacific time.

First, let’s talk about the eufyCam 2 itself. We reviewed the two-pack version of the eufyCam 2 system back in January 2020 and gave it four out of five stars. “The EufyCam 2 is an excellent outdoor camera starter kit for anyone,” we said.

The eufyCam 2 features 1080p video capture, night vision, IP67 weather rating for dust protection and resistance against heavy rain. It also has two-way audio, human detection, customizable activity zones, and local storage on the base station. Anker says this camera’s battery life can last up to one year on a single charge.

If that sounds like the camera system for you, you’ve got several options. First up we have the eufyCam 2 three-pack wireless home security system for $322.49, down from the usual $470. The sticker price is $352.49 but underneath the price is an extra $30 off coupon. The system features three cameras and the base station.

Protecting your home doesn’t need to break to bank with these deals—but again, act fast if you’re interested. Prices return to normal at midnight.