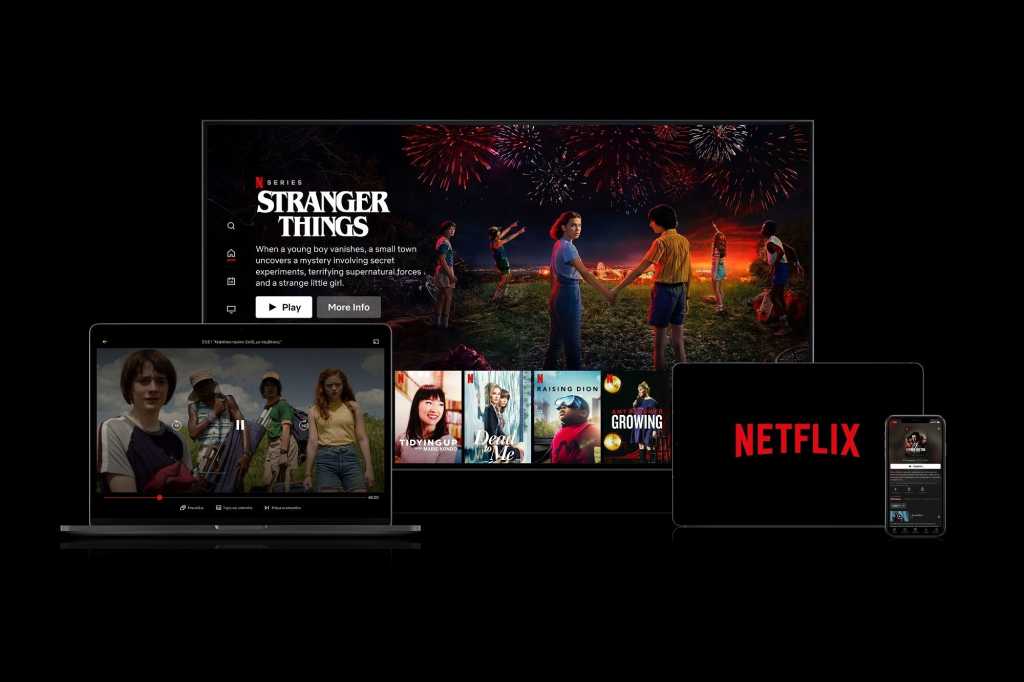 Last week, a thread popped up on Reddit’s cord-cutting forum asking folks about their favorite streaming services, and the results were not what I expected.

Although Netflix has more paid subscribers than any other streaming service, only nine Redditors picked it as one of their favorites, versus 17 clear endorsements for HBO Max. Netflix couldn’t even establish a clear lead over Apple TV+, which launched less than two years ago and has a tiny catalog by comparison.

The discussion certainly wasn’t statistically representative of anything, but it resonated with me as someone who’s been feeling Netflix fatigue myself. It also dovetails with Netflix’s lackluster second quarter, in which worldwide subscriptions grew by just 1.5 million worldwide and fell by 430,000 in the United States and Canada.

Why is Netflix stumbling? With 209 million subscribers worldwide, it’s partly a matter of saturation, as the company runs out of potential customers in major markets after a year of pandemic-fueled growth. But I also suspect other reasons are at play, ones that don’t show up as easily in quarterly earnings reports. 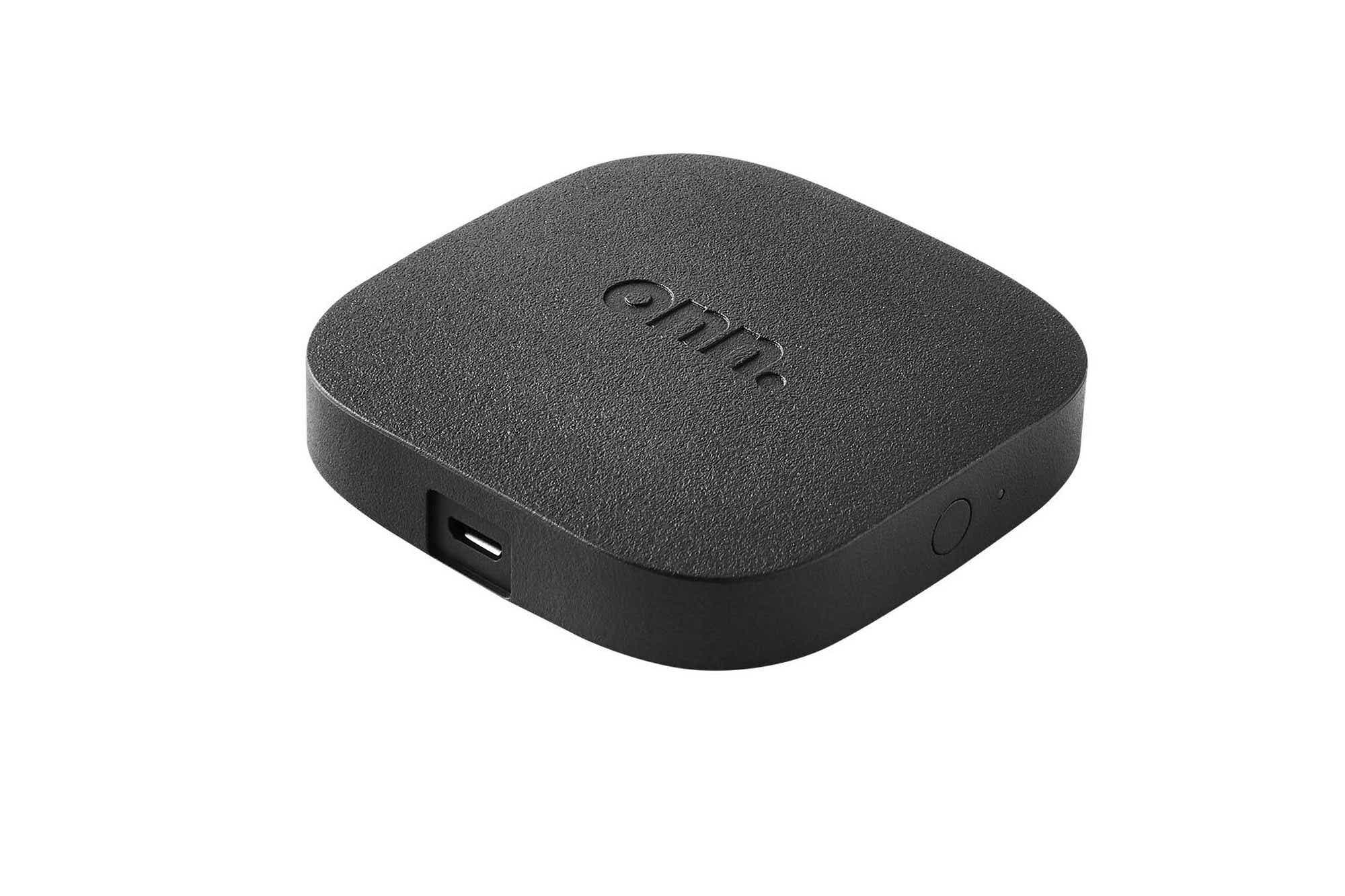 Let’s start with an obvious point: Netflix alternatives are more abundant than they were a few years ago. While Netflix’s catalog still dwarves most of its competitors’ offerings, the shows people want to see have become well-distributed across a wide range of other services, from HBO Max and Disney+ to Apple TV+ and Peacock.

Take for example the 100 most popular movies and TV shows in the United States right now, as ranked by JustWatch: I count 10 that are available on Netflix, and only five of those are exclusive to the service.

In the cable era, a lot of those non-Netflix shows would have been tied to pay TV bundles, to which Netflix was an additive. Now, the best shows on TV are increasingly not on cable at all, and deciding which services to pay for every month is no longer straightforward. (I suspect this is why we often hear that “Netflix used to have everything,” even though that was never true.)

With so many other streaming options, Netflix no longer needs to be the staple that you keep year round, especially if it’s not supplying a steady stream of must-see TV. Netflix itself has acknowledged that it’s been lacking big hits lately, telling shareholders that shows like as The Witcher and Sex Education will help give the service a spark later this year.

Still, I don’t think content is the only issue here. Personally, I’m nowhere close to running out of things to watch within Netflix’s vast catalog, yet I can feel my enthusiasm for the service waning as I gravitate toward alternatives. To me, something else is also missing.

When you browse through other streaming services, it feels like they have character in ways that Netflix doesn’t. Disney+, for instance, has its content hubs for Star Wars, Marvel, Pixel, National Geographic, and Disney proper. HBO Max has sections full of editorial suggestions with fun little descriptions to match, along with distinct sections for brands like Adult Swim, DC Comics, and Crunchyroll. Apple TV has pop-up sections like “Essential Stories”—complete with custom cover art—and a row of editorial “What We’re Watching” picks.

Netflix just seems cold and calculated by comparison. At every turn it’s clear that the entire interface is the work of an algorithm, one that’s obsessed with figuring out what you, personally, might like. Those recommendations tend to hide the full richness of Netflix’s catalog, which is why signing into someone else’s profile can feel like using an entirely different service.

I submit that Netflix’s troubles aren’t just about a lack of buzzy shows and movies, but an inability to sell subscribers on everything the service already offers. To that end, the company could stand to inject more personality into its service and make its apps more interesting to navigate.

What could those changes look like? Perhaps Netflix could start imagining sub-brands for its originals, mimicking how Disney+ and HBO Max treat their various media properties. Or maybe Netflix should just offer a more human touch, explaining why we should watch a particular show instead of just spitting out cold descriptors. Those concepts themselves could even be fueled by an algorithm, which might recognize when users aren’t engaging enough with the standard interface.

Netflix is well-known for A/B testing even the slightest changes, so it’s not as if the company doesn’t experiment. In 2019, Netflix even tested human-curated collections of movies and shows, a feature that hasn’t rolled out more broadly since then. Maybe I’m foolish to question an approach that served Netflix so well for so long.

But when Netflix does roll out interface updates—like its top 10 lists and “play something” shuffle button—they tend to be incremental rather than transformative. If fresh content alone can’t keep Netflix from shedding subscribers, the company might consider bolder ways of connecting people with the programming it already has.

To me, at least, that would make more sense than a foray into video games.