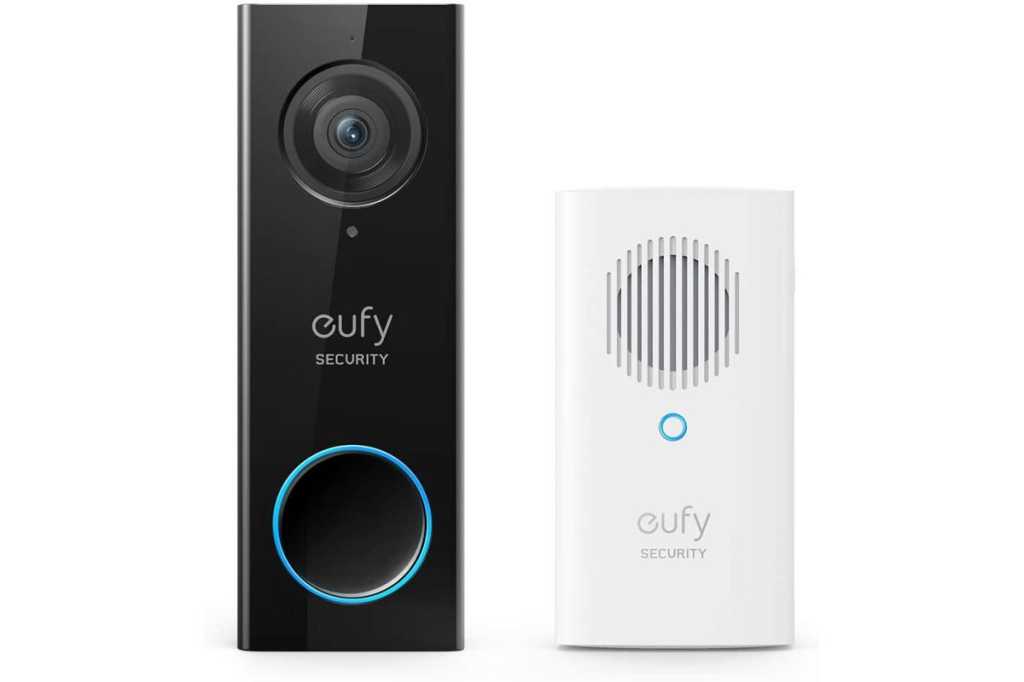 There’s nothing better than checking who’s at the door from the couch. Today, you can do that for under $100. Amazon is selling Anker’s Eufy Security Wi-Fi Video Doorbell for $80. That’s the all-time low, and $40 off the usual $120 it sells for.

This Eufy doorbell features 1600-by-1200 video resolution and two-way audio. It also features person detection so that the doorbell isn’t alerting you every time your neighbor’s dog escapes the yard and goes roaming the neighborhood.

While Anker does offer a cloud subscription for storing captured video, it also has onboard storage if you want to maintain control of your feed. Anker also added the option for three instant responses to leave simple instructions for couriers (or scaring away salespeople). You can also view up to three seconds of footage prior to your initial alert if you need to.

As far as smart home integration goes, the Eufy doorbell works with Google Assistant and Amazon Alexa including smart displays. Like with other Eufy doorbells, there are also customizable activity zones to make sure you’re only getting the alerts you want.

That’s a whole lot of solid features for a smart doorbell that’s under $100 right now—well under.