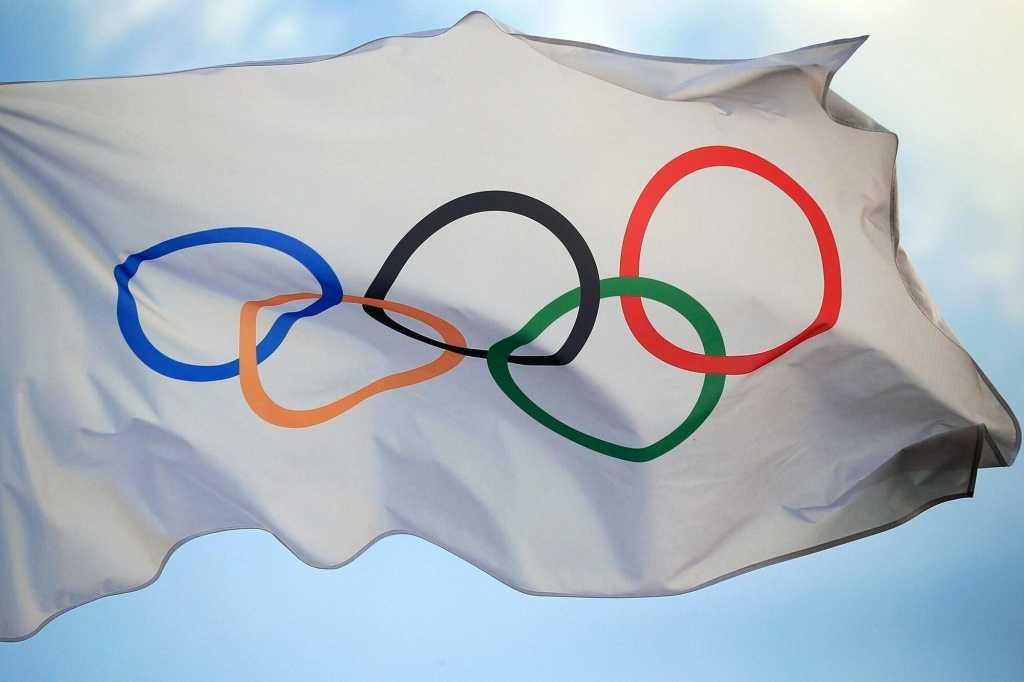 With COVID 19 wreaking havoc in Japan, the 2020 Tokyo Summer Olympics—postponed from last year—will be like no other. There won’t be large live crowds of spectators to cheer the athletes on, making this the first remote-only Olympics.

In other words, it won’t matter if you’re in Tokyo or Tacoma this time around because the nearly three-dozen sports will only be available on screens. While the games will be available on a variety of platforms, it will take a little planning and effort to see all your favorite sports.

Be careful, because Tokyo is 10 hours ahead of the west coast and 13 hours ahead of the east coast; watching the events live might mean staying up late or getting up early. Regardless of whether you plan to watch on a TV, laptop, tablet, or phone, your first stop should be the NBC Olympics schedule website. It covers the most bases, literally.

Regardless of whether your passions lean toward baseball, basketball, or boxing, watching the Olympics on a screen is the only game in town—spectators are banned from this go-around’s events.

For many, the best way to watch the Olympics will be the old-fashioned way. NBC and its affiliated cable TV networks have 7,000 hours of coverage planned, including live events as well as nightly recaps of the most significant wins and losses.

In between the opening ceremony (Friday, July 23 at 6:55 a.m.) and the closing ceremony (Sunday, August 8 at 7:00 a.m.), expect a very wide world of sports, to cop a phrase. In addition to NBC’s broadcast TV (basketball, cycling, and skateboarding), events will be televised on the USA Network (cycling, volleyball, and basketball), CNBC (diving, fencing, and swimming) and the NBC Sports Network (rowing, soccer, and softball). Meanwhile, the Golf Channel will be televising (you guessed it) Olympic golf. Some contests will also be broadcast in Spanish over Telemundo and streamed via Universo.

The NBCOlymics.com and NBC Sports app for iPhones, iPads, and Android devices extends coverage online. Expect to find no shortage of live and delayed Olympic events with a wide assortment of sports, night or day. Unfortunately, you will need to have an account with an NBC affiliated cable, satellite, or streaming provider to watch. When you log in, you’ll need to enter your user ID and password to authenticate the account to get to the venues.

Another online approach involves using NBC’s streaming service, Peacock. It will show live events like track and field, basketball, and gymnastics with wrap-up shows for those who overslept. Like the TV programming, Peacock will have commercials during the Olympics. You will need to register with the service for a free account. Starting July 25, Peacock Premium will stream all the U.S. Men’s Olympic basketball games for $4.99 a month.

Much of the NBC programming will be available via streaming hardware, 24/7 during the Tokyo games. You can tap into that river of Olympic content via Roku, Apple TV, Android TV, or Amazon Fire TV. Each will provide a different entry point to the Tokyo Olympics, but you can expect a slew of specially created content. Just select the Peacock or NBC Sports channel on your device.

If you want the cable TV experience without signing a long-term contract, consider a subscription to one of the live TV streaming services (click for our complete guide). As TechHive’s Jared Newman points out in his weekly column, getting complete coverage will cost more than it has in Olympics past; that said, you can sign up for the duration of the games and then drop the subscription if it no longer delivers what you need.

Newman recommends either YouTube TV, Hulu + Live TV, or FuboTV to ensure you get the most coverage from NBC, NBC Sports Network, Olympic Channel, USA, and CNBC. Picking one of those service will cost at least $65 per month. A slightly less-expensive alternative would be to sign up for Sling TV with its News Extra and Sports Extra add-ons for $52 per month, but you’d still need an over-the-air TV antenna—and live within range of an NBC network affiliate’s broadcast tower—to catch all the action.

As previously mentioned, you’ll need to add Peacock Premium to the services above if you want to see all the U.S. Men’s Olympic basketball games.

In addition to its cable TV Olympic Channel, the International Olympic Committee runs the Olympics.com site that will have news of the events and games along with official results and no shortage of statistics. The site has a blog and a link to the Tokyo 2020 site operated by the Olympic organizing committee to watch the action, but you’ll need log-in credentials for a cable TV or NBC affiliate account to get in.

It might take a back seat to broadcast TV and streaming services, but Twitch and TikTok will have specialized Olympic content, while NBC will deliver five shows every day on Snapchat. Throughout the events, the Olympic Channel, athletes, and teams will provide their own Twitter feeds and Apple News will deliver updates.

Using a VPN (virtual private network) can expand your Olympics coverage beyond U.S. shows and schedules. Your VPN lets you run your internet connection through any country in which the VPN service has a connection server, making it look to whatever service provider you wish to stream from that you reside in that country. Three global possibilities include BBC (England), TVNZ (New Zealand), and CBC (Canada). You can learn all about VPN software—and see PCWorld’s top VPN recommendations—at this link.

Now that you know how to watch the Olympics festivities, here are our picks for what to watch. All times are eastern, so set that alarm to wake you up.

For the early birds, the tennis tournament begins at 1:00 a.m..

It’s en garde, with foil and sabre fencing at midnight.

Three-on-three basketball gets going at 5:30 a.m..

Beach volleyball and rugby are available in the early morning hours.

Put your right (or left) foot forward with women’s soccer matches at 4:00 a.m..

Play ball! With the USA team taking on Korea in baseball at 6:00 a.m..

Night owls can catch the rapid-fire pistol shootout at 1:30 a.m..

Dive into the artistic swimming duet competition at 6:00 a.m..

Field hockey wraps up this morning, along with the cycling track events.

The last day is dominated by water polo, basketball and boxing, followed by the closing ceremony at 7:00 a.m..

Next stop, the Winter Games in Beijing, February 2022.