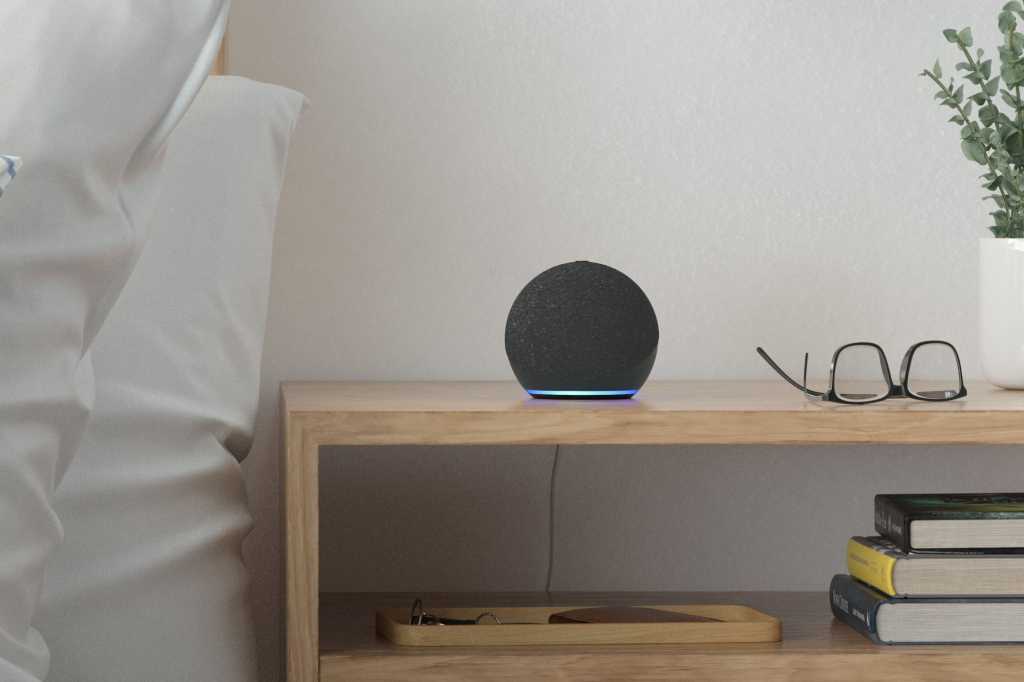 Aside from a couple celebrity voices that only answer to key phrases, Alexa’s voice has been exclusively female—until now, that is. 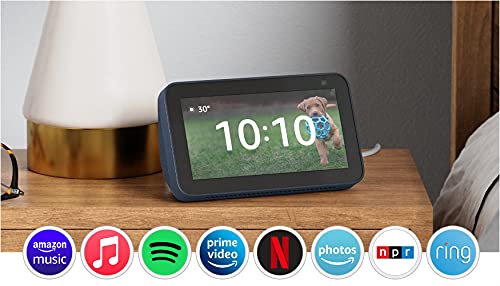 A new, male option for Alexa’s voice has begun rolling out this week, just days after Amazon announced that the voices of Shaquille O’Neal and Melissa McCarthy would be joining Samuel L. Jackson’s celebrity Alexa voice.

First discovered by The Ambient, Alexa’s new male voice represents a major milestone for Amazon’s digital assistant, which has had the same, familiar female voice (reportedly that of voice actor Nina Rolle) since Alexa first launched back in 2013.

Google has long had an optional male voice for Google Assistant, so it’s about time that Alexa followed suit (although I’m not sure I’m ready to make the change myself).

To change Alexa’s voice to the new male option, here’s what you do:

If you’d rather skip all those steps, you can also just say, “Alexa, change your voice.”

Alexa’s new male voice only began rolling out in the past few days, and while The Ambient spotted the new voice on Monday, it only popped up on my Alexa app today, so don’t be surprised if you don’t see the setting yet.

Oh, and if it doesn’t feel right addressing your male-sounding voice assistant as “Alexa,” you can also switch to a new wake word: “Ziggy,” which was announced alongside the new celebrity voices late last week.