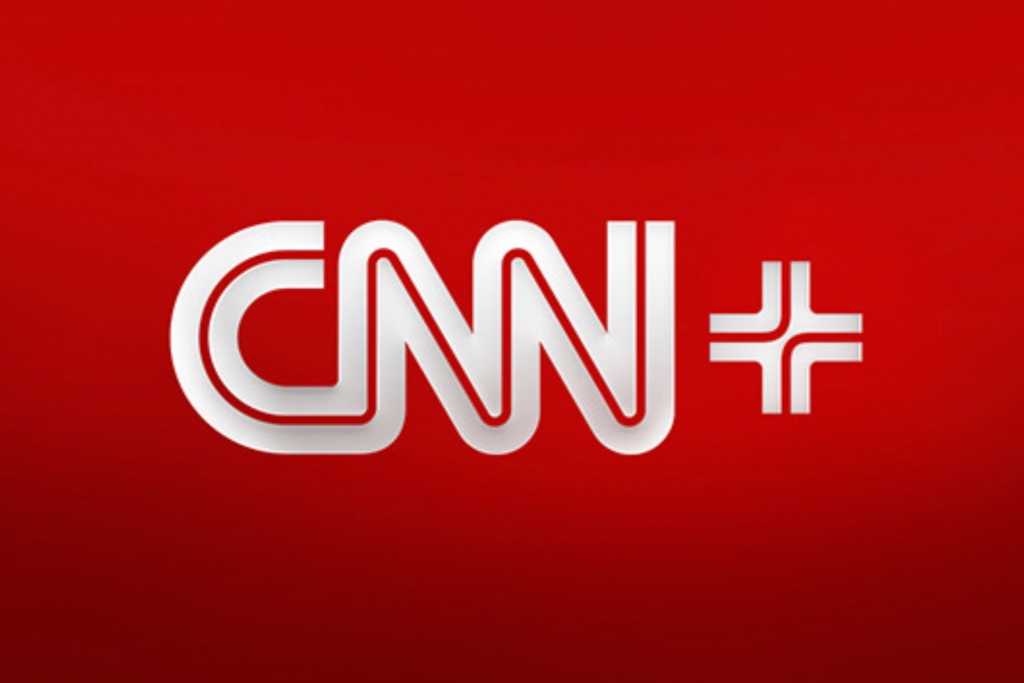 CNN’s long-rumored CNN+ streaming service finally became official Monday, with the storied cable news network announcing that the new, standalone service is slated to launch in the first quarter of next year.

CNN didn’t reveal many specifics in Monday’s announcement; for example, it didn’t announce any new programming that would kick off the service, nor did it say how much it would charge for a subscription.

That said, CNN confirmed that CNN+ will offer “original, live, on demand and interactive programming” that is “separate and distinct” from CNN’s existing cable channels—in other words, don’t expect a simulcast of CNN’s flagship cable networks.

While CNN didn’t outline any new shows that would debut on CNN+—those will be “unveiled later this year”—it did promise that the “standalone direct-to-consumer” service would arrive with prior seasons of such CNN programs as Anthony Bourdain: Parts Unknown, Stanley Tucci: Searching for Italy, This is Life with Lisa Ling, and United Shades of America with W. Kamau Bell.

Besides new and upcoming on-demand shows, CNN+ will be serving up between eight and 12 hours of live programming, including “topical deep dives” and “several new faces.”

CNN is calling CNN+ an “additive” service that “complements” existing CNN networks and will cater to “CNN superfans.”

As such, the current CNN app isn’t going away. Instead, the app will eventually offer CNN+ content as well as live feeds of CNN, CNN International, HLN, and CNN en Español. Those live feeds, however, will only be available for cable and pay TV subscribers.

The launch of CNN+ has been rumored for months, but the chatter began picking up steam in recent weeks, particularly after AT&T CEO John Stanley spilled the beans in mid-June. AT&T currently owns CNN parent WarnerMedia, although AT&T recently announced plans to spin WarnerMedia off into a new company.