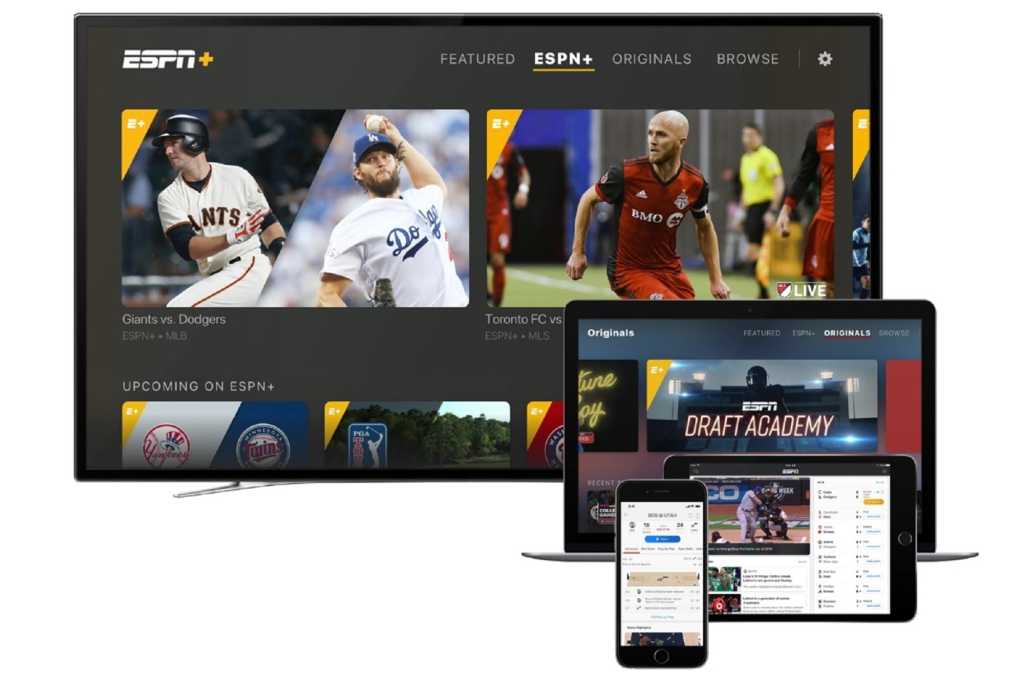 The conventional wisdom around cord-cutting holds that there are too many streaming services. Now that every media company wants to be Netflix, streaming is no longer simple, and “subscription fatigue” has set in.

I’ve never bought into this argument, as I believe cord-cutters are better off with more options; but this week’s announcement of another ESPN+ price hike helps prove the conventional wisdom wrong. On August 13, the cost of ESPN+ will rise to $7 per month or $70 per year, up from $6 per month or $60 per year before. This is the second time ESPN+ is raising prices in less than a year.

That’s a bummer for subscribers, but if Disney ran its streaming business like some of its rivals, ESPN+ wouldn’t even exist. Instead, the company would operate one all-encompassing streaming service, and every customer would have to pay for ESPN’s sports programming whether they want it or not. 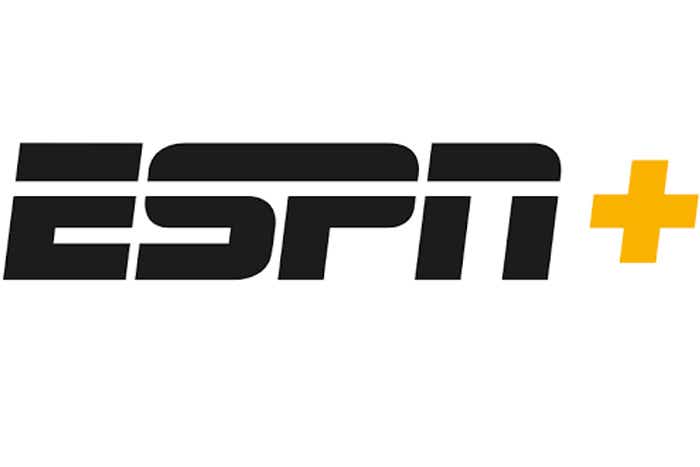 Thankfully, Disney is an outlier, running Disney+, Hulu, and ESPN+ as separate services serving different needs while giving users who want all three a means of getting them at a discount. That means cord cutters can subscribe to just the ones they want, and Disney can bring more expensive sports coverage to ESPN+ without destroying the value of its other offerings. Those who argue that we have too many streaming services fail to realize that the alternative would be even worse.

In contrast to Disney, other major media companies seem intent on rolling live sports into their existing streaming services.

NBCUniversal, for instance, is trying to turn sports into a big draw for Peacock. The service’s $5-per-month Premium tier carried a portion of the NHL’s Stanley Cup finals, and will carry the entirety of this weekend’s British Open Championship. Peacock also absorbed several services that NBC Sports used to sell on a standalone basis, including Premiere League soccer, lacrosse, cycling, Indycar, motocross, and figure skating. As for the Tokyo Olympics, Peacock will stream track and field and gymnastics for free, but will require a Premium subscription for men’s basketball.

ViacomCBS has followed a similar strategy for Paramount+. It’s fashioning the service as a soccer staple with UEFA Champions League, Europa League, and Europa Conference league, along with Italy’s Serie A, and a smattering of other leagues. It will also continue to offer NFL coverage through its live CBS channel.

Granted, Peacock Premium and Paramount+ both start at $5 per month, making them cheaper than ESPN+, but over time, they’ll either need to raise prices or hold back on adding more expensive sports coverage to their services. (Case in point: New subscribers who want to stream their local CBS station must now sign up for a $10-per-month ad-free plan, and Paramount+ may limit some sports coverage to this pricier tier as well.)

Meanwhile, ESPN+ isn’t slowing down. The service will carry every out-of-market NHL game starting this fall, effectively replacing NHL TV as a standalone service. Recent deals with the NFL, MLB, and NHL also give ESPN the option simulcast nationally televised games on ESPN+ in the future. (Exactly when this happens will likely depend on how quickly people give up their pay TV bundles.)

None of those additions come cheap, but because ESPN+ is its own service, it can raise prices without raising the cost of Disney+ and Hulu. Paramount+ and Peacock don’t have that option, at least not as they’re structured today.

Live sports isn’t the only way that streaming services are looking to bulk up.

In May, AT&T announced plans to spin off WarnerMedia into a separate company, which would then merge with Discovery. If regulators approve that deal, it could allow HBO Max and Discovery+ to combine into an even larger—and potentially more expensive—streaming service. (HBO Max, incidentally, is just starting to make inroads into live sports through a deal between its parent company and the NHL.)

It’s not hard to imagine how this might play out: Instead of having a large number of relatively cheap streaming services to choose from, the streaming landscape may consist of five of six bundles, each charging upwards of $15 per month and routinely raising prices over time. It won’t exactly be cable all over again, but it won’t represent the kind of a la carte buying power that cord-cutters have now.

Disney’s strategy—and its success in streaming so far—shows that it doesn’t have to be that way. Disney+ already has more than 100 million subscribers, while Hulu has 41.6 million subscribers and ESPN+ has 13.8 million. I’d wager that Disney would be a lot less successful if it forced all of those services into one expensive package, rather than offering them as an optional bundle.

Is it mildly inconvenient to have lots of streaming services to manage, each with their own apps and billing cycles? Sure, but if the runaway cost of cable has taught us anything, it’s that having too many options is better than not having enough.