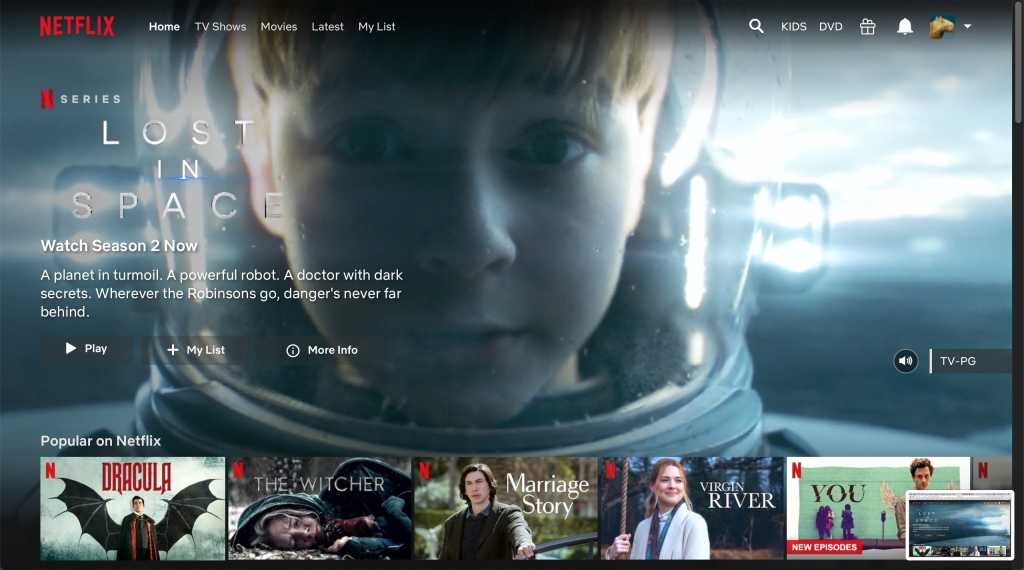 Just a week after scooping up a veteran gaming exec, Netflix confirmed that it’s poised to move into the gaming market, and that it will offer games to subscribers at “no additional cost.”

As reported by Variety, Netflix said it was in the “early stages of further expanding into games, building on our earlier efforts around interactivity (e.g., Black Mirror Bandersnatch) and our Stranger Things games.” The statement arrived in a shareholder letter released alongside Netflix’s lackluster earnings report for the second quarter, which showed the streaming giant is experiencing stagnating subscriber growth.

Noting that it planned to focus on mobile games initially, Netflix said that games would be included in subscription plans “at no additional cost similar to films and series,” and that “the time is right to learn more about how our members value games.”

Speculation about Netflix’s gaming ambitions was fueled last week when the company hired Mike Verdu, a gaming exec who previously worked at Electronic Arts and Facebook’s Oculus division. Among his other accomplishments, Verdu is known for his work on such mobile titles as SimCity BuiltIt, Plants vs. Zombies 2, Real Racing 3, and The Simpsons: Tapped Out, according to Variety.

Reporting on that telltale hire, Bloomberg claimed that Netflix planned to roll out games “within the next year,” and that the gaming titles would arrive “alongside current fare as a new programming genre.”

Netflix’s foray into gaming isn’t totally out of left field. After all, Black Mirror Bandersnatch was, in effect, an interactive game you could play directly on Netflix, while there have been a variety of Stranger Things gaming tie-ins, including Stranger Things: Puzzle Tales for mobile and Stranger Things 3: The Game on Steam and the Nintendo Switch.

Gaming could also be a way for Netflix, which has seen a slowdown in subscriber growth since the great streaming boom of 2020, to pull in more eyeballs.

Still, what other games could Netflix be planning besides the mobile and interactive titles that it’s already tried? Good question. One possibility is that Netflix could go the Apple Arcade way, offering games that would be playable on set-top boxes as well as phones.

For now, though, Netflix is still playing its cards relatively close to its chest, revealing little in the way of details about its gaming plans nor any word on launch timing.