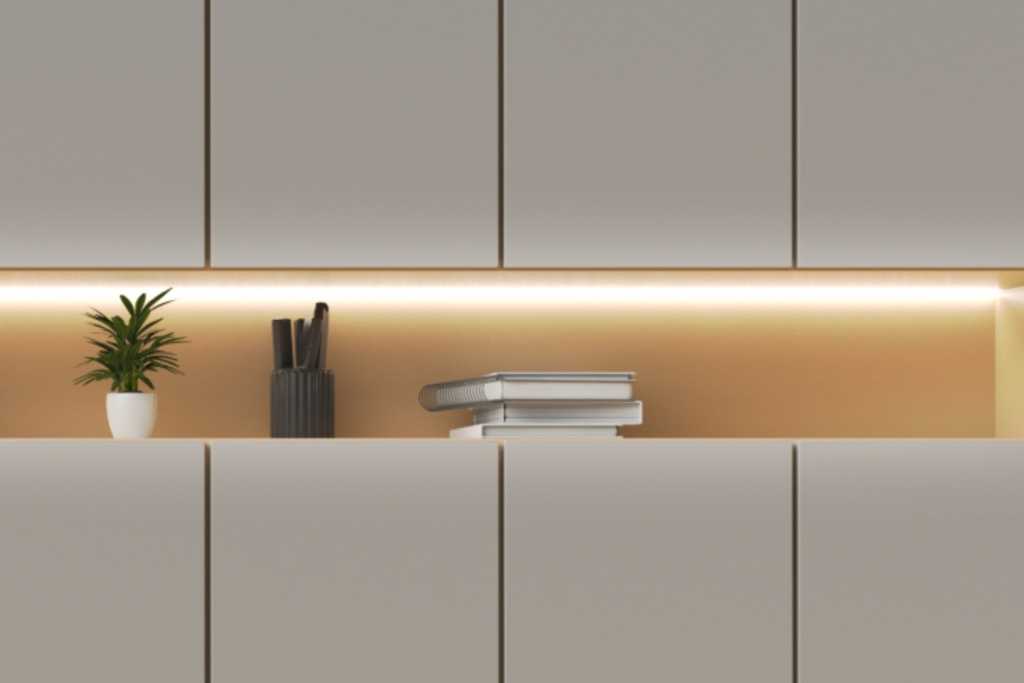 Wyze has finally made the leap into light strips, with the budget smart home manufacturer announcing a pair of single- and multi-color LED strips that work with both Alexa and Google Assistant. 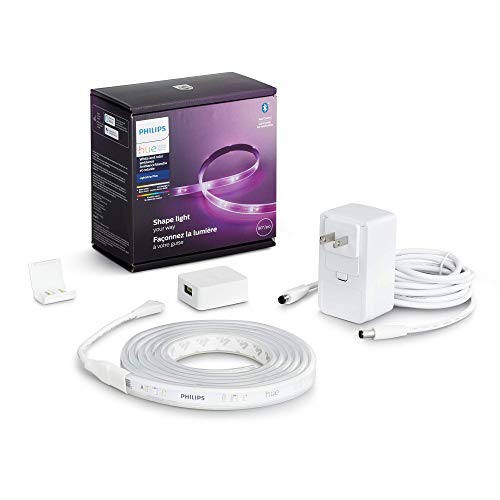 Available now for pre-order and slated to ship in September, the Wyze Light StripRemove non-product link comes in five- and 10-meter lengths (16.4 and 32.8 feet) and can shine in a single color (up to 16 million are supported). The five-meter version will cost $26, while the 10-meter model will sell for $36, making it far cheaper than many competing LED strips with smart capabilities.

Meanwhile, the Wyze Light Strip ProRemove non-product link can display up to 16 different colors simultaneously, complete with “advanced” lighting effects. Set to ship in October, the five-meter Light Strip Pro will cost $31, or $45 for 10-foot variety.

Both the Light Strip and Light Strip Pro connect via Wi-Fi and Bluetooth, and like Wyze’s other smart lights, neither strip requires a hub.

You can also use the Wyze app to create schedules, sleep routines, timers, and automations. A vacation mode sets the strips to turn on and off at randomized times, while a “sun match” mode changes the strip’s color temperature depending on the time of day. Finally, the strips can sync their lights with music using a built-in microphone.

The Wyze Light Strip and Light Strip Pro can be trimmed with a pair of scissors, but you can’t make them longer by connecting two strips together; other smart light strips we’ve tested, such as the more expensive Philips Hue Lightstrip Plus, can be connected together to make a single, longer strip.

While owners of the Light Strip and Light Strip Pro won’t be able to connect them together on their own, Wyze notes that their 10-meter LED strips are actually a pair of five-meter strips connected by a central controller.

Another limitation is that the strips can’t be grouped with other Wyze smart bulbs (such as the Wyze Bulb or Bulb Color); however, Wyze says it’s “working on that for the near future.”

We’ll have in-depth reviews of the Wyze Light Strip and Light Strip Pro once we’ve tried some sample units.