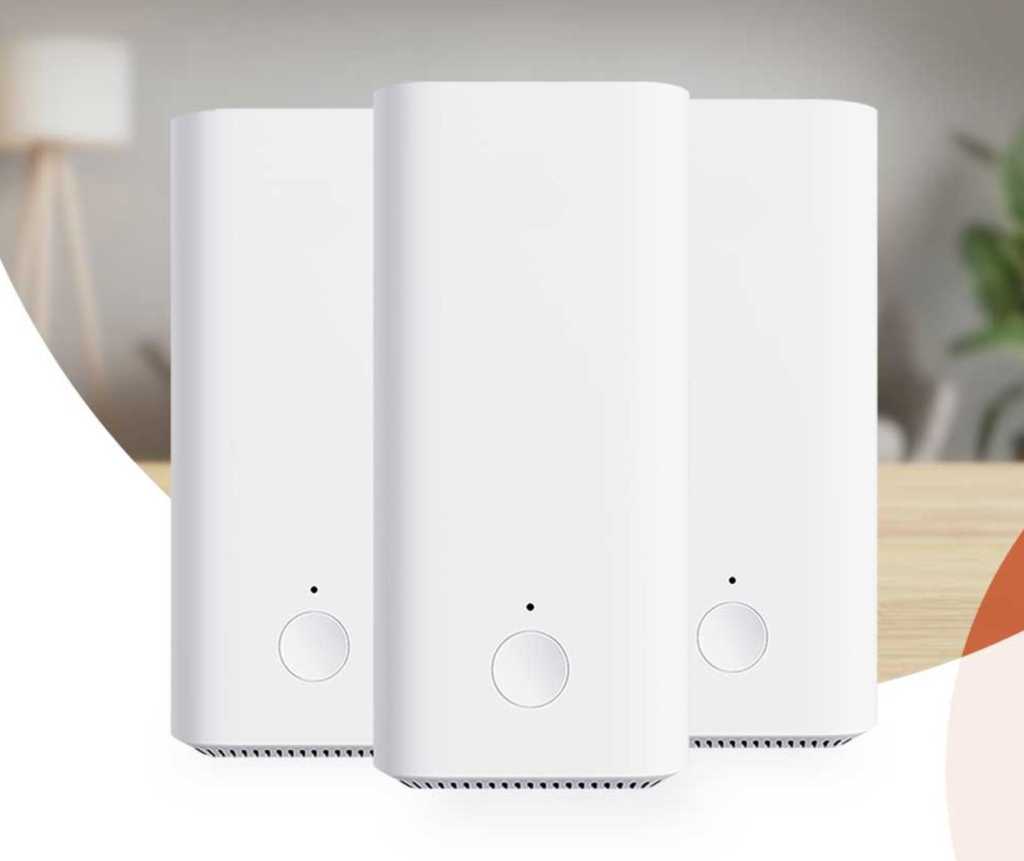 Vilo might not be a familiar name in home networking, but at $20 per node, its new Vilo Mesh Wi-Fi System is the lowest-priced kit we’ve ever seen.

Is there a catch? A small one: Vilo’s dual-band (2.4- and 5GHz) system is based on older Wi-Fi 5 (aka 802.11ac) technology that first came to market in 2013, and not the newer (and much faster) Wi-Fi 6 or Wi-Fi 6e. Both Wi-Fi 6 and Wi-Fi 6e are based on 802.11ax technology, but the latter delivers even more bandwidth by tapping additional radio spectrum in the less-congested 6GHz range.

Vilo is betting that instead of investing a lot of money in state-of-the-art hardware at a premium cost, a lot of people will settle for something that’s a lot better than what they have for a lot less cash: $20 ($27.98 with shipping) for a router rated to cover 1,500 square feet, and $20 ($27.98 with shipping) for each additional node that will add another 1,500 square feet. You can also buy a Vilo three-packRemove non-product link rated to blanket a 4,500-square-foot home with Wi-Fi coverage for just $69.98 (shipping included).

The small, white (2.7 x 2.7 x 5.9 inch) nodes are designed to be innocuous, but each one is outfitted with three gigabit ethernet ports should you have the wired infrastructure in your walls to take advantage of it. however. The system supports beamforming, band steering, and MU-MIMO (multi-user, multiple input/multiple output) to support multiple clients simultaneously (Vilo says each node can support up to 65 devices).

You’ll still need a broadband gateway or modem to connect to your ISP’s service, and whichever Vilo node you plug into that device will become your network’s router. You’ll use the Vilo app (which requires Android 8 or iOS 9.0 or higher) to configure and control your mesh network, including setting up a guest network and enabling parental controls, features that are included at no additional cost.

Vilo says its mesh network will deliver theoretical maximum bandwidth of 300Mbps on its 2.4GHz network and 867Mbps on its 5GHz network. That’s certainly fast enough for streaming video and shuttling files back and forth, although there’s no dedicated data backhaul channel as some more advanced routers—even older 802.11ac models—support.

That’s a favorable comparison against competing devices such as Eero, whose Prime Day sale for a three-node system was $181—more than double the price of the Vilo. Orbi’s own tri-band mesh Wi-Fi system three-pack costs $291 (that third band is dedicated to data backhaul). The Eero three-pack normally costs $279 at Amazon, so saving closer to $200 is something to consider. Sure, both competing mesh solutions offer far more bandwidth than Vilo—but Vilo’s is betting that for the money, its promised off-the-hook price-to-performance ratio will win you over.