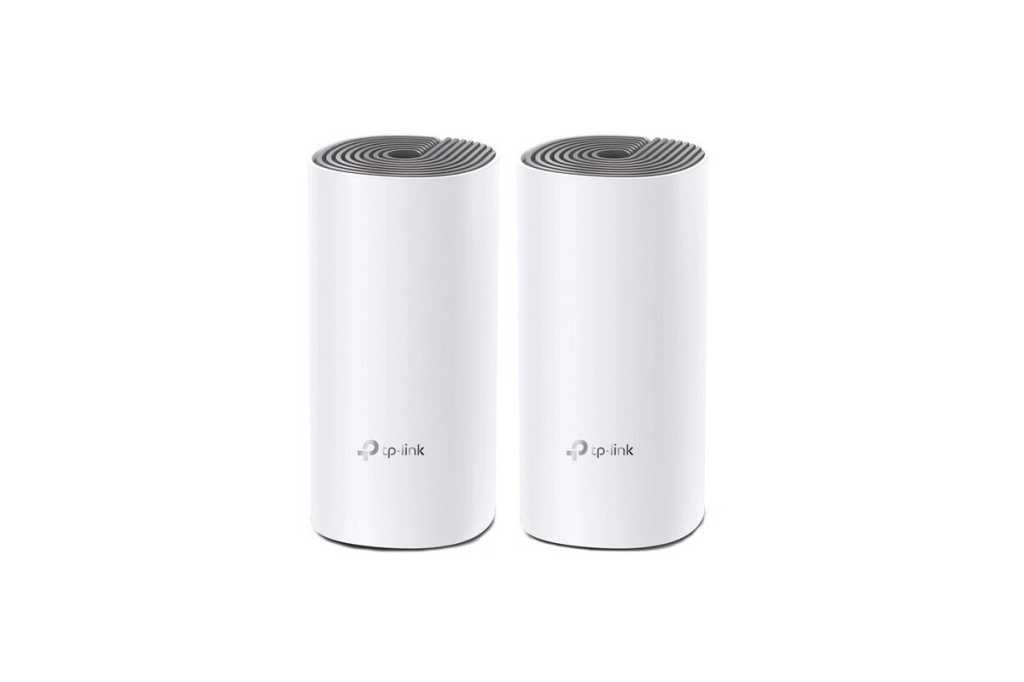 If you need to bump up your Wi-Fi speeds in an area of 3,000 square feet or less, we’ve found a killer deal on a mesh router. Today only, B&H Photo Video is selling a refurbished two-pack of the TP-Link Deco W2400 for $55Remove non-product link. That’s $45 off the usual price and an excellent price on a multi-device mesh router. Act fast if you’re interested though, as the deal ends just before midnight Eastern on Thursday evening.

Since these are refurbished, it means that they were originally returned to the manufacturer and repaired to work as good as new. This system comes with a 90-day warranty for refurbished goods, which is pretty good—if a device has an issue, it will usually break well before three months go by.

The TP-Link Deco W2400 system supports up to 802.11ac speeds. It’s a dual-band router with one 2.4GHz band and one 5GHz band. Each unit features two ethernet ports, and up to 1,167 megabits per second of throughput. Each unit also has two internal antennas.

We haven’t reviewed this system, but it’s well reviewed by customers, and while it’s not the most advanced mesh system, it’s a good way to improve home Wi-Fi performance for an extremely affordable price. It’s rare to find a well-reviewed mesh router with multiple devices going for under $100, much less nearly half that price.