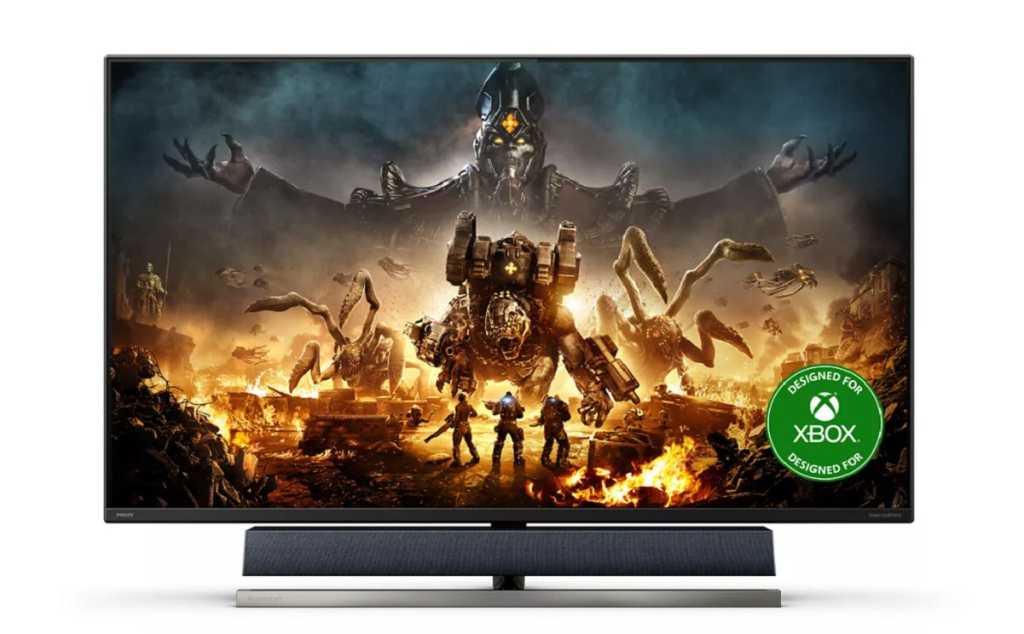 If you’re looking for a new TV or monitor specifically for Xbox gaming, Microsoft has an answer: an expansion of its “Designed for Xbox” program with three displays specifically designed for gaming on the new Xbox Series X and Series S consoles.

The three displays—the 55-inch Philips Momentum (559M1RYV), the 43-inch ASUS Strix Xbox Edition Gaming Monitor, and the 28-inch Acer Xbox Edition Gaming Monitor (XV282K)—are the first three entrants in the “Designed for Xbox” display program, which matches up the latest Xbox consoles with displays that support such features as Variable Refresh Rate, 4K resolution, and HDR. All three displays will be released later this summer or into fall, with more to come, Microsoft said.

“We want to help Xbox fans find the ideal monitor for your preferred gaming experience,” Microsoft said in a blog post. “While the options available may seem endless at times or even downright confusing, the Designed for Xbox team has got your back.”

Microsoft first launched the “Designed for Xbox” program last year, working with what the company said then was 34 different brands making headsets, audio products, cases and more that were optimized to use with Xbox.

Here are the new Designed for Xbox displays

Philips has already published the product page for the 559M1RYV, which will go on sale for $1,599.99 later this summer. The 55-inch AmbiLight display boasts multiple HDMI 2.1 ports, necessary to allow the Phillips TV to display either 4K/120Hz resolution for Xbox Series X gaming, or up to 4K144 resolutions for PC gaming. The 559M1RYV also includes support for DisplayHDR 1000, with an integrated soundbar from Bowers & Wilkins. Interestingly, the display supports both HDMI and USB-C connectors, with three HDMI 2.1 ports, one DisplayPort 1.4 port, and a single USB-C (DP Alt Mode, 65W Power Delivery) port as well.

Officially, the $949.99 Acer XV282K Xbox Edition Gaming Monitor won’t go on sale until this fall. But Amazon already sells the Acer Nitro XV282K online without the Xbox branding, though you’ll have to buy it through a third-party retailer. Acer’s new Xbox-certified 28-inch 4K display includes a built-in KVM (keyboard/video/mouse) switch, which will allow it to switch between multiple PCs without needing to change the keyboard or mouse setup. DisplayHDR 400 (which PCWorld considers the minimum standard for HDR on PCs) is also supported, along with FreeSync Premium Pro.

Microsoft said it will also be endorsing a range of HDMI 2.1 cables, necessary for playing games at 4K120 resolutions. The first is the Active Ultra High Speed cable by CableMatters is available on Amazon for $64.99.

If a dedicated display isn’t what you want, Microsoft also plans to take a different (and previously announced) tack: smart TVs with built-in Xbox cloud gaming, allowing you to play games in the cloud without the need to seek out a hard-to-find Xbox console.