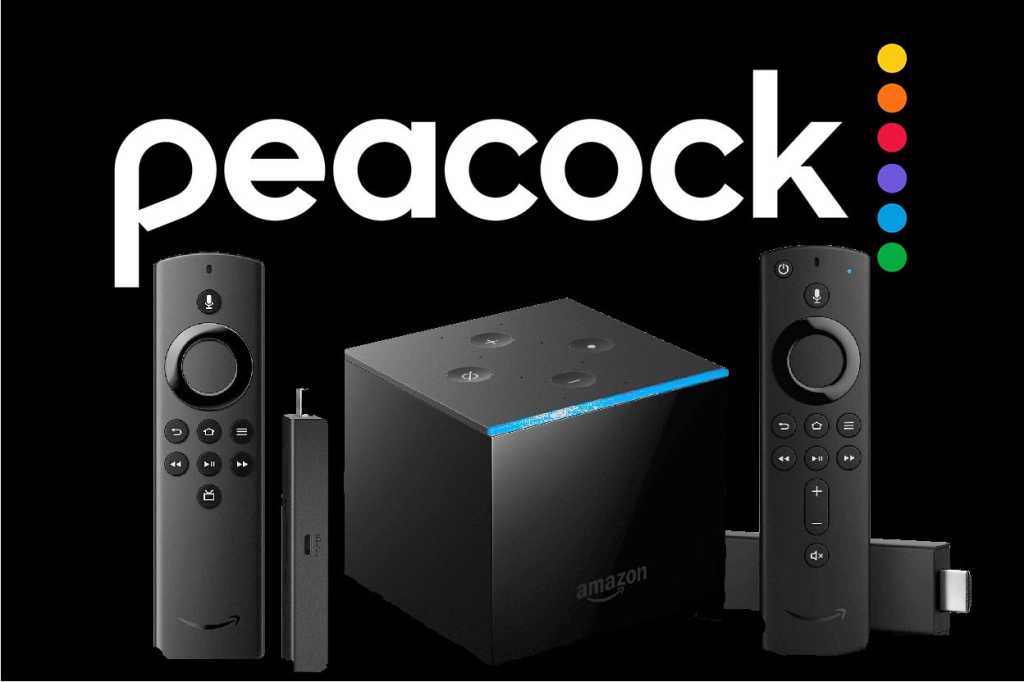 Nope, you don’t have to deal with sideloading Peacock onto your Fire TV devices anymore. NBCUniversal’s Peacock service is finally—and officially—coming to Amazon’s Fire TV platform, ending a 14 month-long dispute.

The Peacock app will be available for download on Fire TV devices starting on Thursday, and it will be compatible with the entire Fire TV line, according to an NBCU rep.

The announcement follows a series of playful tweets Tuesday from the Fire TV and Peacock Twitter feeds, in which the two sides made it clear that they’d patched up their differences.

The more than year-long wait for Peacock to arrive on Fire TV marks one of the longer standoffs in the streaming video world. Roku users, for example, waited five months for Peacock to land on their devices, and it took HBO Max seven months to make the jump to Roku.

Neither Amazon nor NBCU gave details of any concessions involved in clearing the logjam, which reportedly centered around how the Peacock service would be distributed on Fire TV. Amazon was said to have wanted users to sign up for Peacock over its Prime Video Channels store, while NBCU was holding out because it wanted users to subscribe directly through the Peacock app.

Biggest of all, of course, is The Office, which was once the most-streamed live-action show on Netflix. The Office left Netflix on January 1, 2021, and it’s been streaming exclusively on Peacock ever since.

Peacock will also be streaming the Tokyo Olympics the summer, with the service announcing earlier today that it would launch a “destination” for its coverage on July 15.

Peacock offers a mix of free and paid plans. Both the free and $5-a-month Premium plans are ad-supported, while the $10-a-month Premium Plus plan offers commercial-free programming, along with the ability to download shows for offline viewing.

Now that the Fire TV-Peacock dispute is over, the only major streaming feud that’s currently in progress is the one between Google and Roku over YouTube TV. Roku pulled the YouTube TV app from its channel store in April after accusing Google of “discriminatory and anticompetitive behavior” on Google’s part. Google has denied the charges while also making YouTube TV available through the main YouTube app.