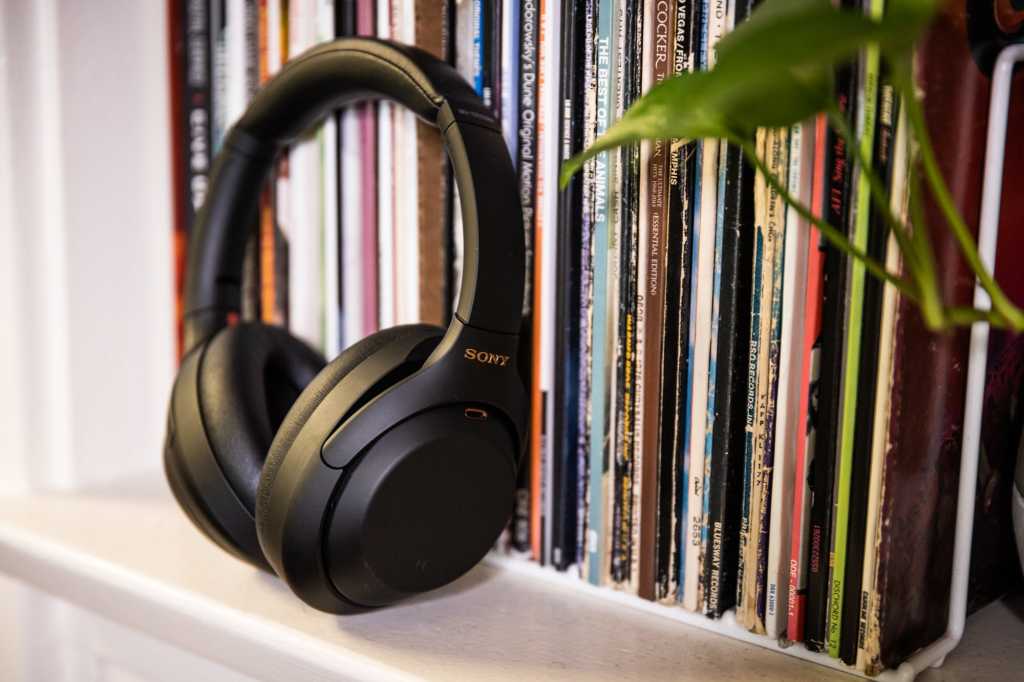 If you haven’t tried a pair of noise-cancelling Bluetooth headphones or truly wireless earbuds yet, Prime Day is the perfect opportunity to see—and hear—what you’ve been missing out on. We’ve found deals on Bluetooth cans and earbuds from the likes of Bose, JBL, Skullcandy, and Sony, including headsets that earned our coveted Editors’ Choice award.

Also on tap this Prime Day: Bluetooth speakers, perfect for taking your tunes anywhere. This year, we have compact and waterproof wireless speakers from Altec Lansing and JBL, along with more Bose and Sony options.

Save on more during Prime Day with our picks of the best laptop PC deals.

The best Prime Day 2021 deals on Bluetooth headphones and earbuds

Topping our list of Prime Day wireless headphone deals in Sony’s WH-1000XM4, a top-notch headset with active noise cancellation, a Speak-to-Chat feature that automatically pauses your tunes when you start speaking, support for Sony’s lossless LDAC Bluetooth codec, and a terrific mobile app. The winner of TechHive’s Editors’ Choice award, the Sony WH-1000XM4 currently ranks as our favorite pair of Bluetooth headphones, and at 29 percent off, it’s a killer deal. Looking for a wireless Sony headset south of $100? Check out the WH-CH710N headphones, on sale for a scorching 61 percent off.

Also on sale for Prime Day are a pair of Bose wireless headphones, including Bose’s SoundLink Around Ear Wireless Headphones II for a whopping 43 percent off and Bose Noise Cancelling Headphones 700 with built-in Alexa for 43 percent off. JBL has solid deals on its JBL Quantum 600 and 800 wireless gaming cans, while Skullcandy has slashed 55 percent off its bargain Indy earbuds. Jabra also has some enticing deals on its Elite-branded headsets.

Amazon’s Prime Day deals on Bluetooth speakers have been pretty well picked over at this point, but there are still a couple enticing bargains to be had, including Bose’s Revolve and the JBL Boombox.